Raiders @ Saints: The View from Section 108

Share All sharing options for: Raiders @ Saints: The View from Section 108

This one was a good one. Pure domination. The Saints were all business and steamrolled over a weak Raider team. Actually, the game went very quickly and was a little boring compared to last week's nail biter.

Make the jump to check out my initial observations in no particular order. I just got back from the game and haven't looked at anything yet so take this with a grain of salt. 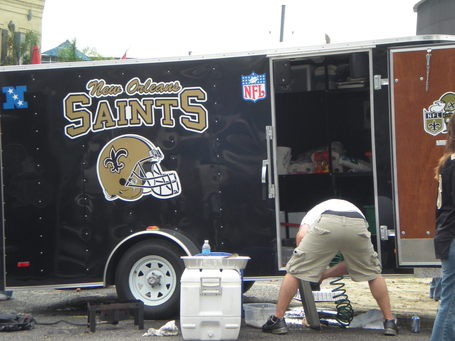 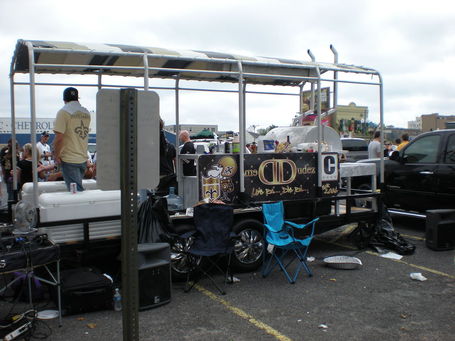 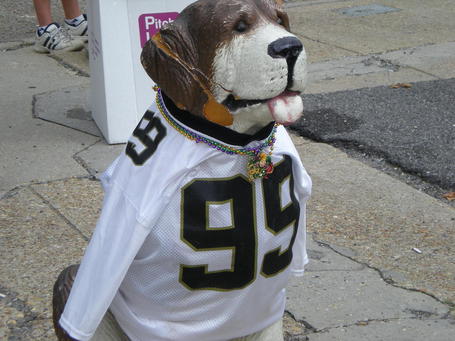 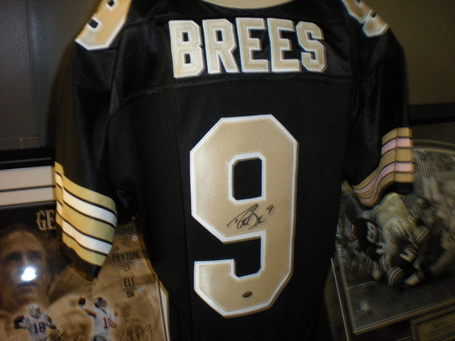 Autographed Brees jersey up for auction. 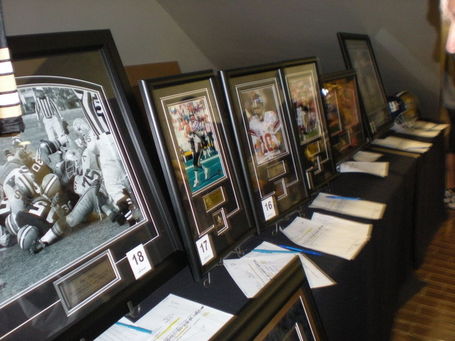 More items up for auction. 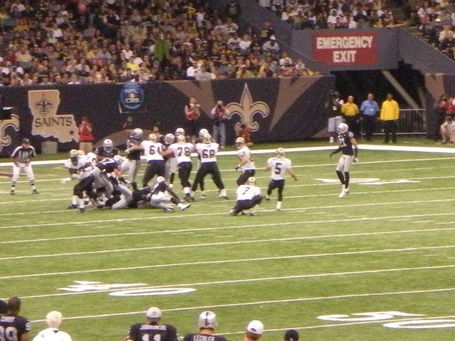 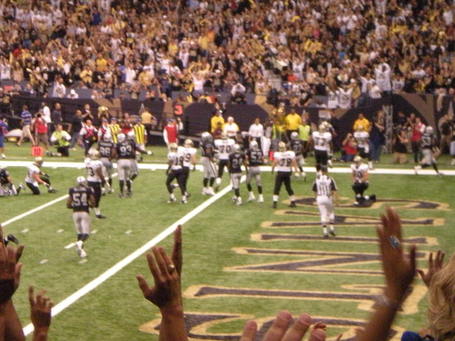 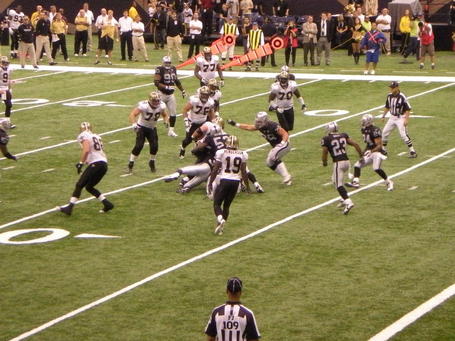 Karney laying into a Raider defender. 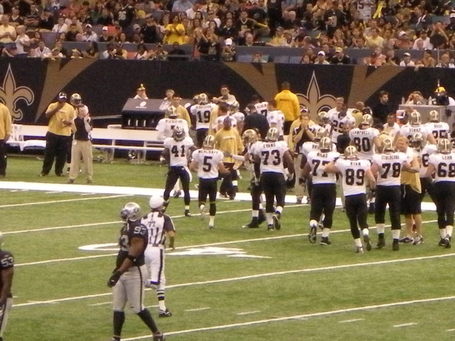 Here is the roll call for the open thread. Great job guys. Thanks for coming out!