2008 International Series: Day One in London

Share All sharing options for: 2008 International Series: Day One in London

I have just arrived at my hotel in Russell Square. Before I head off to play flag football with all of Adam's friends I wanted to update all of you. Make the jump for a few notes and some pictures. More to come later. It will get better, I promise. 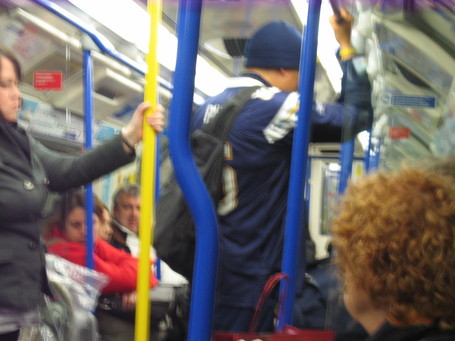 Chargers fan on the Tube. He was nice enough. 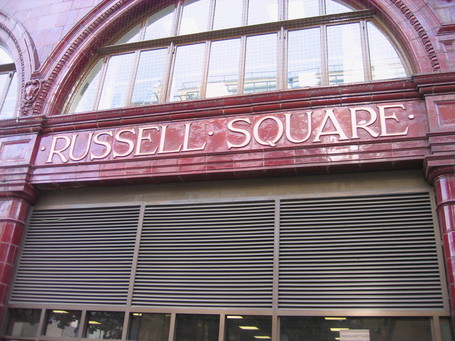 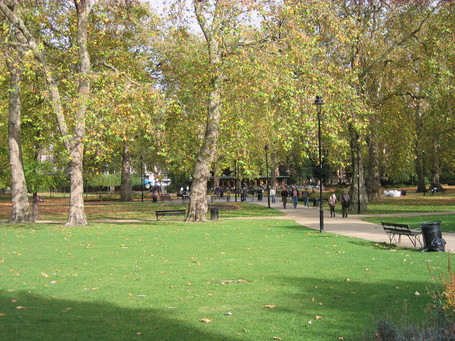 Actual Russell Square. What a beautiful time of year to be in London. 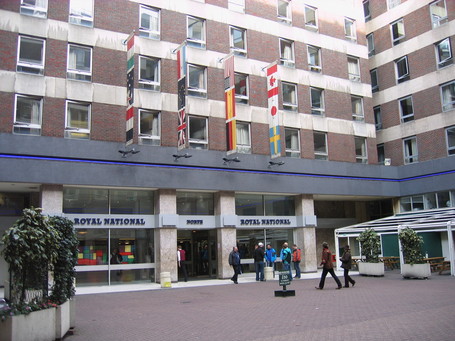