After a brief stop at my hotel last night I headed out again all the way to North Greenwich to the 02 Dome to check out the happenings at Festival New Orleans and to finally meet the man who is making all of this happen, Adam. Of course my cell phone doesn't work here so meeting up with someone in a crowded, foreign place is not easy but I made it happen and met up with him, his girlfriend, his mother and family and friends. Everyone was very pleasant.

Make the jump for pictures from the night and just a few notes on my evening. 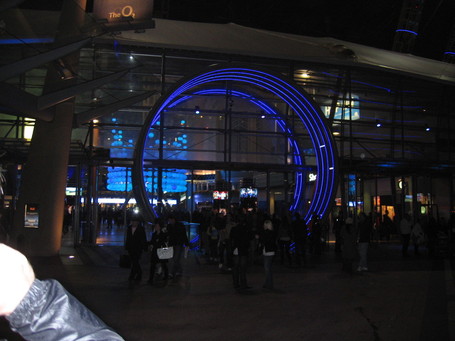 Entrance to the O2 dome. 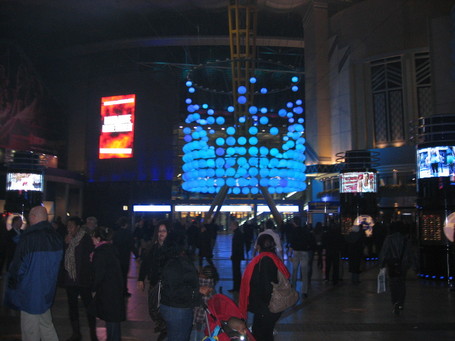 Inside the O2 Dome. 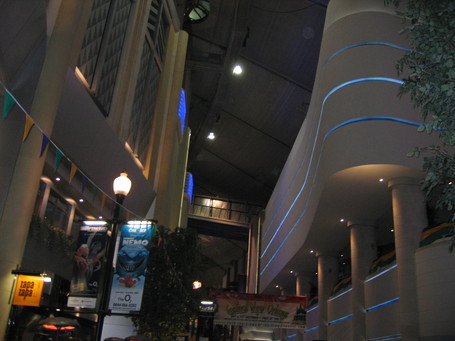 More in the Dome. 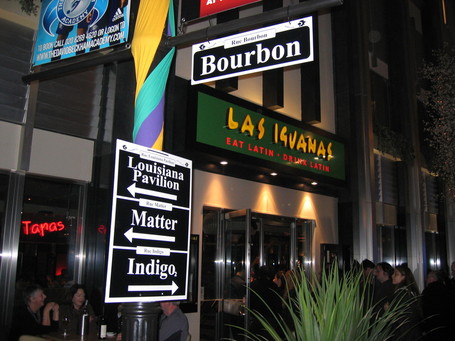 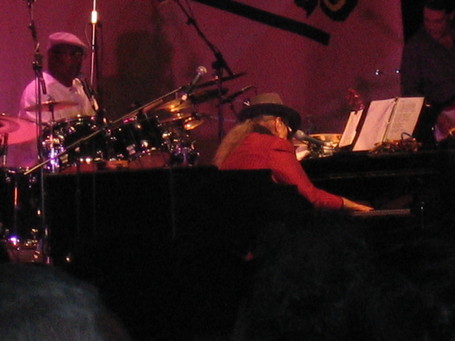 Dr. John closing out the night. 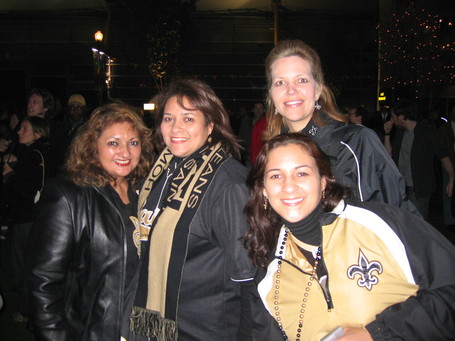 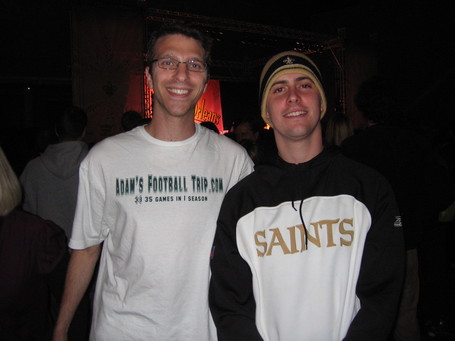