Niners @ Saints: The View from Section 108

Share All sharing options for: Niners @ Saints: The View from Section 108

This was a fun one to be in attendance for. The Saints played a full game on both sides of the ball and put together a convincing win. I think this could be a turnaround game for this team this season.

We are gonna get into the game much more, but I wanted to get these up for you first. Below are my notes and initial reactions from the game.

Here are some pictures for you guys. 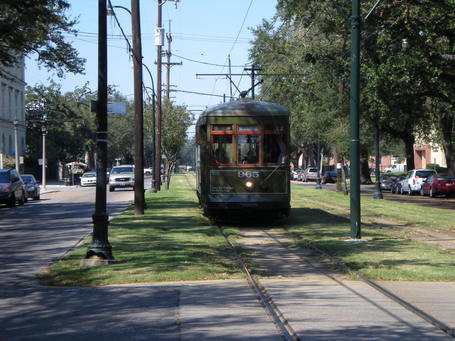 My transportation for the day. 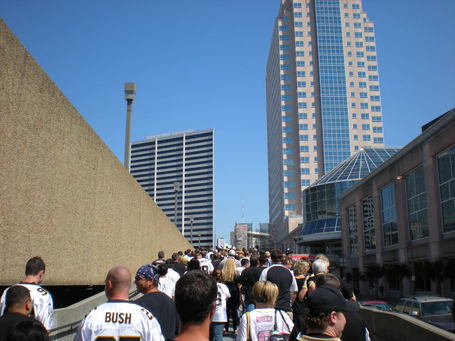 Walking up to the Dome. 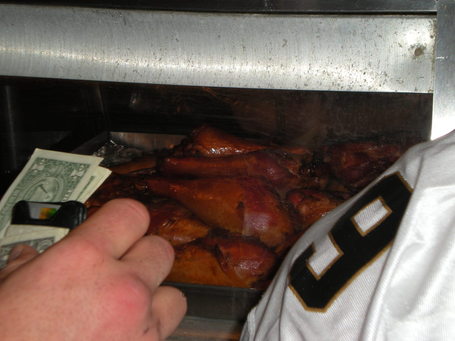 The giant turkey legs I told you about last time. 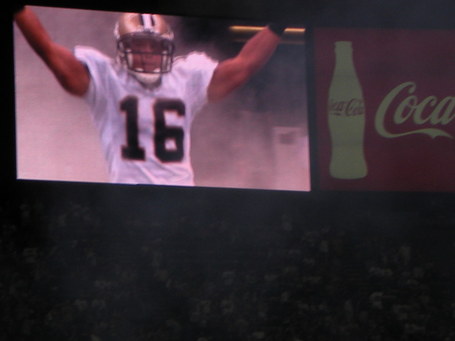 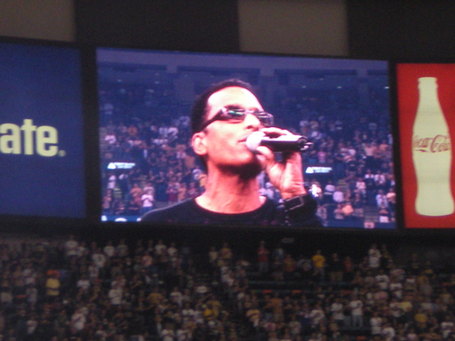 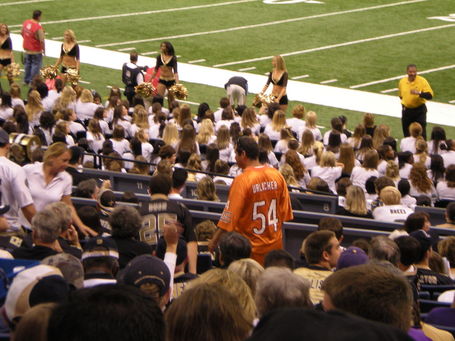 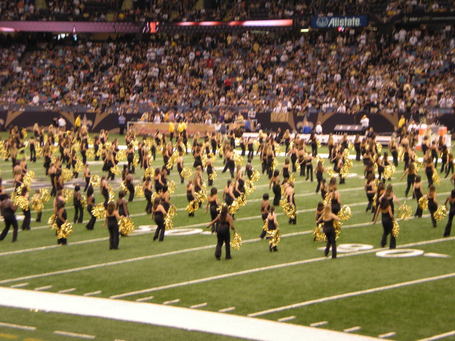 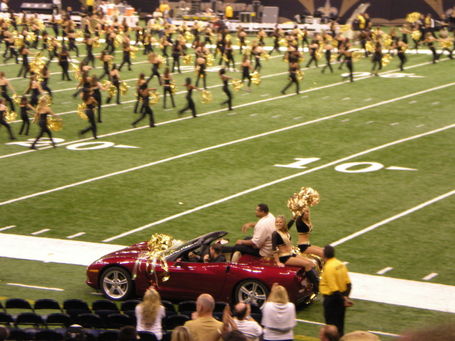 Willie Roaf driving around the field at the half. 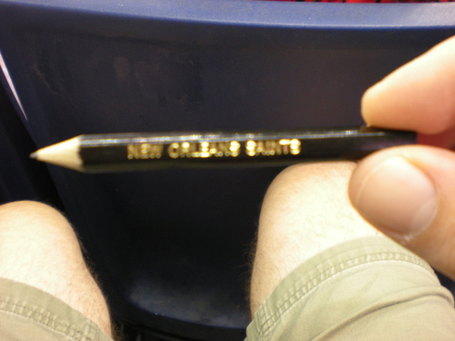 The coolest pencil ever! 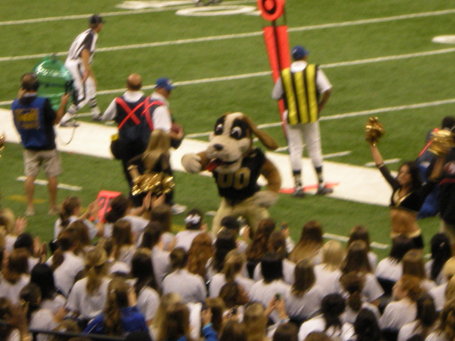 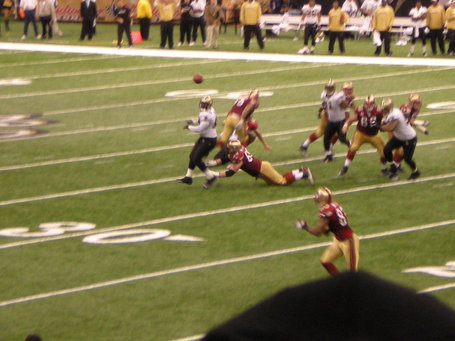 The Niners about to get a first down late in the game.

Here is the roll call for the open game thread. Thanks to everyone for participating.