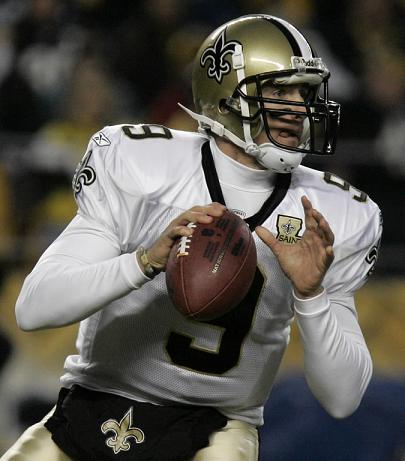 When it comes to sports betting, it always amazes me how many different things they create odds for and allow you to bet on. The guys in Vegas would probably bet on their own mother's funerals if they could. I got a little email the other day from the guys at www.BodogLife.com letting me know all the odds on anything and everything Saints. While I am not a bettor myself, some of you may be. At the very least, it's always interesting to see what they come up and what they think about our team this season. These guys make a heck of a lot of money on this stuff, so you better believe they do their research.

Odds to win the 2008 NFC Championship

What do you guys think about these? What stands out to you? Where would you put your money? After looking at some of these, I am very tempted. And hey, some of those team odds look pretty good!