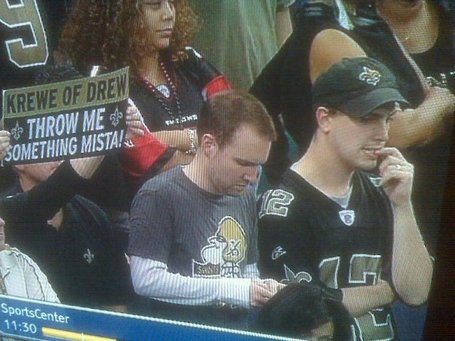 This one was a nail-biter. That's me, on the right, making my Monday Night Football debut courtesy of NYSaint. You can catch it for yourself right around the Jonathan Goodwin injury late in the game.

Just a few quick notes because it's very late at night. These ought to get the conversation going. I will let you guys do the rest of the talking. My personal pictures and the game thread roll call are after the jump. 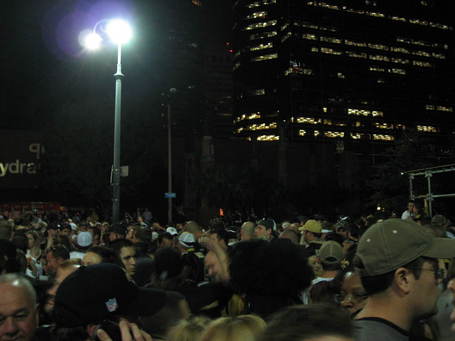 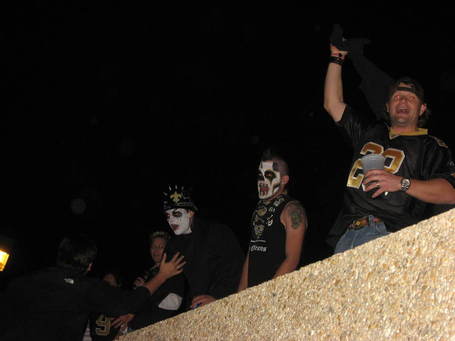 Die-hards getting fans pumped up as they walk into the Dome. 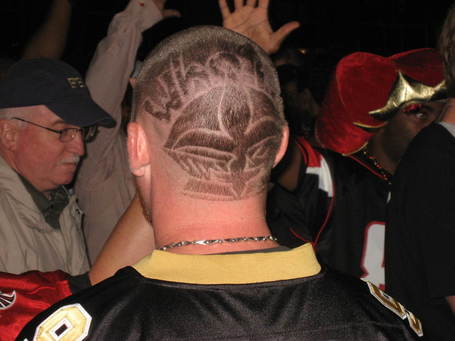 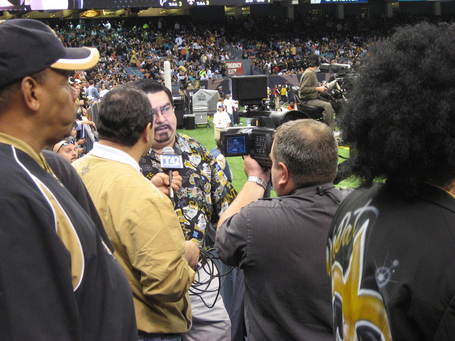 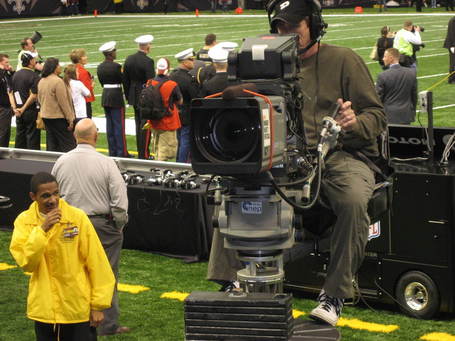 It will steal your soul. 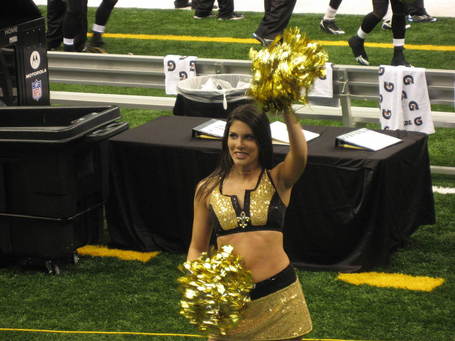 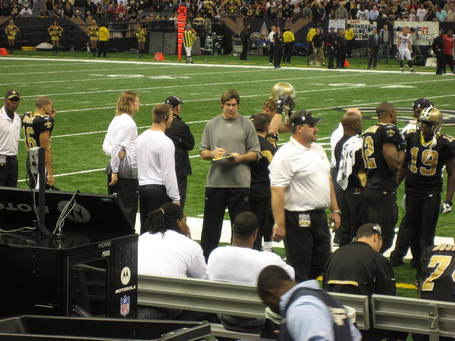 Here's the roll-call. Huge amount of comments. Glad the overflow thread was useful. Thanks to everyone.