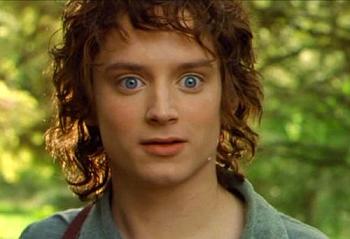 The Saints' search for a consistent kicker may be finally over after two long years. Though we all thought the same thing before last season, 2008 saw Payton carousel through not one, not two but three kicker/punter tandems. But it wasn't the punting game causing a stir so much as the failures of the Saints kickers. With out a reliable kicker for much of the season, field goals were never a sure thing. So did not having a dependable kicker really affect the Saints chances of making the playoffs in 2008? Did Payton finally find the right guy in time or was the damage already done? Let's take a look.

Despite drafting Taylor Mehlhaff in the sixth round of the 2007 draft, Martin Gramatica remained the Saints starting kicker as they headed into week one of the season. Gramatica was perfect in his time with the Saints last year but 2008 brought injury and inconsistency and he just wasn't dependable with games on the line and time running out. A quick glance at his stats reminds us all of the pain.

Gramatica was fine in the few short range situations he faced but anything over 40 yards was a crapshoot. His missed field goal in Denver had Saints fans cursing him. Martin followed up that performance with a blocked field goal (probably not really his fault) and a missed go-ahead shot on Monday night against the Vikings. Injury or nerves, Payton just couldn't trust him.

Instead of being cut, Gramatica was mercifully placed on IR ending his 2008 campaign. Yes...he's still on the team. His punting counterpart Steve Weatherford was also released. In an attempt to salvage a wasted draft pick, Taylor Mehlhaff was brought in as a replacement. His time was brief however, and he couldn't seem to control his nerves.

At first glance his stats don't appear too terrible but missing an extra point in London was the final straw for Payton. Mehlhaff packed his bags shortly thereafter. His buddy, punter Ben Graham, was also shown the door.

With two pairs of kicker/punter combo's already gone, Payton tried one more kicking duo: Garrett Hartley and Glenn Pakulak. There's no need to even discuss new kicker Garrett Hartley in this post I just feel obligated to mention him. Check out his numbers; the kid is perfect.

Hartley has only been a positive factor for the Saints in his short time on the squad and hopefully he doesn't continue this vicious cycle of inconsistent kickers as we head into next season. 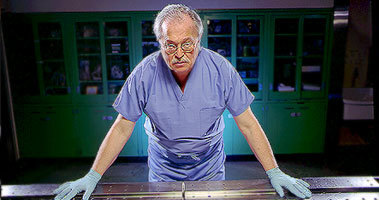 There's a light at the end of this tunnel. (Photo Source)

Dr. Michael Baden's Post Mortem Report: The new kid is great so we know he's got nothing to do with the Saints failures. Mehlhaff didn't last long enough to even do any damage. But Gramatica's missed field goals late in the games against Denver and Minnesota really screwed the Saints. Those kicks could have single-handedly turned those L's to W's. Martin definitely makes the short list of possible causes of death for the 2008 Saints.