We now officially enter the second half of our second annual community mock draft here at Canal Street Chronicles. Leading the charge with the seventeenth overall pick is CSC member DrewBreesManCrush, who is representing the San Francisco 49ers and their second pick of the first round. Read on to learn which player he's chosen.

Special thanks to DrewBreesManCrush for his participation.

With the seventeenth pick in the 2010 CSC community mock draft, the 49ers select...

If you asked me a year ago I would have wanted to reward the team that crushed my dreams when I was a young lad with the most Al Davis-esque pick ever, leaving a stunned country wondering what the hell is in the water in the bay area. However, due to the Saints awesomeness and the excited state of me, I decided to instead go with the sexiest pick in this year's draft. 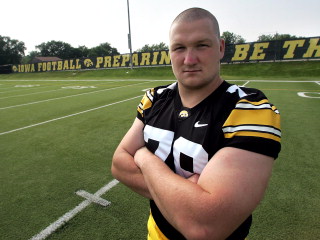 That's right, the way he opens up running lanes and pancakes DE's will make you wanna slap Aunt Jemima. <insert Aunt Jemima Slapping.jpg> He apparently also likes to show up to team meetings and make weight in spring training unlike some other offensive tackle prospects out there (cough...Anthony Davis). He is a positive locker room presence and the kind of "smart" football player that Sean Payton and Mickey Loomis would look for in a player. He also fills a pressing need immediately at right tackle or the 49ers could elect to shuffle around their line and move Joe Staley to the right (which he played for a year in college) and put Bulaga at on the left. But we are getting way ahead of ourselves, that's the 49ers problem.

The 49ers should be able to really challenge for the pathetically easy NFC West; especially since the powerhouse Cardinals have lost Warner (due to wife cringing during McCray cutback blocks). They have one proven stud running back in Gore, a game changing speedster back in Spiller*, and a hopefully-this-year-will-be-better running back in Coffee. Between the three of them, there's no reason they couldn't run for 2,500 yds behind this powerhouse Bulaga.

* According to this mock draft

And now for some film review:

He didn't have his best game against Michigan. But if you look at the film against Georgia Tech in the Orange Bowl, he consistently dominates first rounder Derrick Morgan. He does have some room for improvement in his pass protection, but his run blocking is excellent.

I would write more, but I have to get back to work and I cant find one single compromising photo of Bulaga. DBMC out. 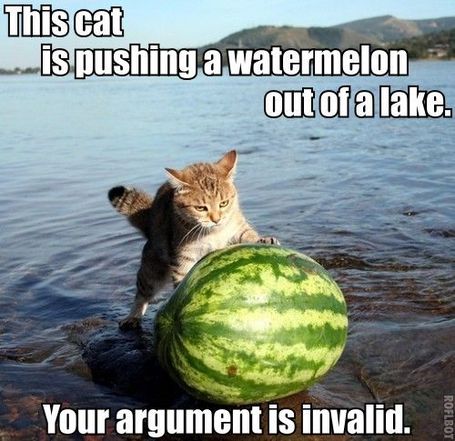