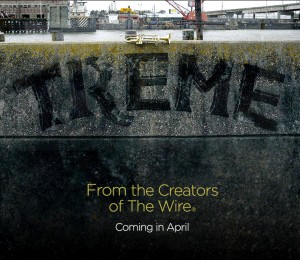 For those of you who will be watching HBO's newest drama, "Treme", this is the place to join and chat about the show before, during and after it airs at 10pm EST. If you're like me, you've been waiting for this show since you first heard of its existence.

As Saints fans, many of us should be familiar with the city of New Orleans, even if you weren''t born, raised or live here currently. Hell, some of you may be Saints fans simply because they play in New Orleans. This show's for you! Let's all hope it's as good as other HBO greats like "The Wire" and "The Sopranos."

Per reader request, I have opened this up an hour early for those viewers who enjoy watching The Pacific as well.