Share All sharing options for: Saints 23 @ Jaguars 10: The Good, The Bad and The Ugly

Lots of details to cover in the Saints 23-10 win over the Jacksonville Jaguars yesterday. I'm just going to skip the introduction today and get straight into my post-game bullet points. Make the jump for the best and worst from yesterday's action. 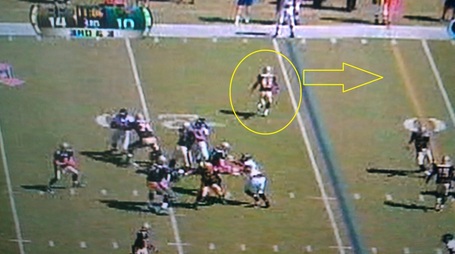