The Boldest Saints Fans: You Decide!

Share All sharing options for: The Boldest Saints Fans: You Decide!

We've got a new sponsor this season for the NFL wing of SB Nation and not only is the sponsor cool (Guinness) but the posts they want us to write have a pretty sweet theme as well. Over the next couple of weeks, we're going to be discussing the Saints' boldest fans.

Today, I'd like you guys to vote for your favorite well-known Saints fan out of the eleven I've included in the poll. To refresh your memory, I've included pictures of each one after the jump. I am aware that there are even more crazy characters in the dome on Sunday afternoons but these were the most recognizable in my opinion. I apologize to anyone who feels left out.

Even more fun, I want you guys to nominate someone as Canal Street Chronicles' boldest Saints fan. You can base your nomination on any criteria you'd like. You may nominate however many members you'd like. Members may not nominate themselves but may provide arguments/reasons why they feel they should be nominated. If you agree with someone's nomination, rec that comment. You may rec as many nominations as you'd like. The most rec'd nominations will be included on a ballot in the next post. Once a member is nominated, please do not nominate them again, simply rec that original nomination. Nominations should look just like this.

In our final post, I will announce the member you chose as CSC's boldest Saints fan and hopefully bring you an interview with that member.

So without further ado, please vote in the poll below and begin the nomination process for Canal Street Chronicles' boldest Saints fan. 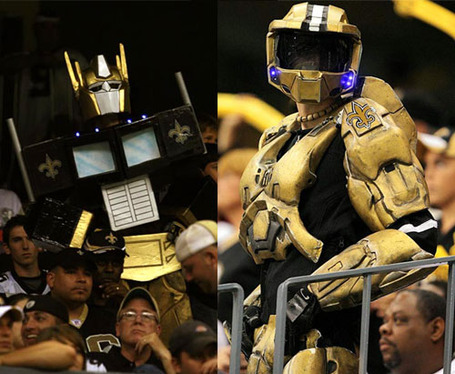 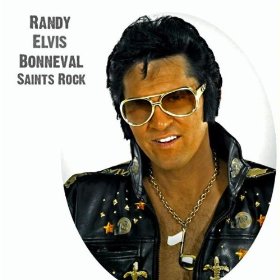 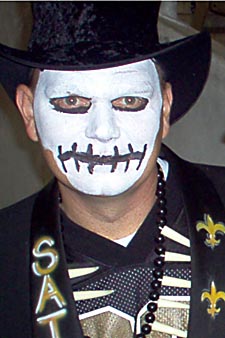 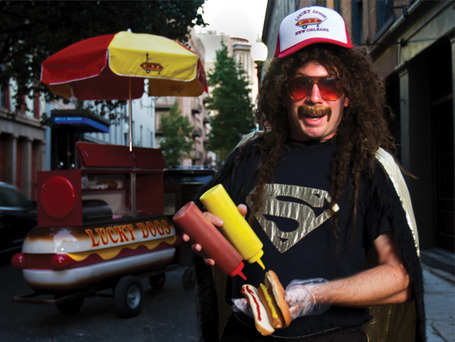 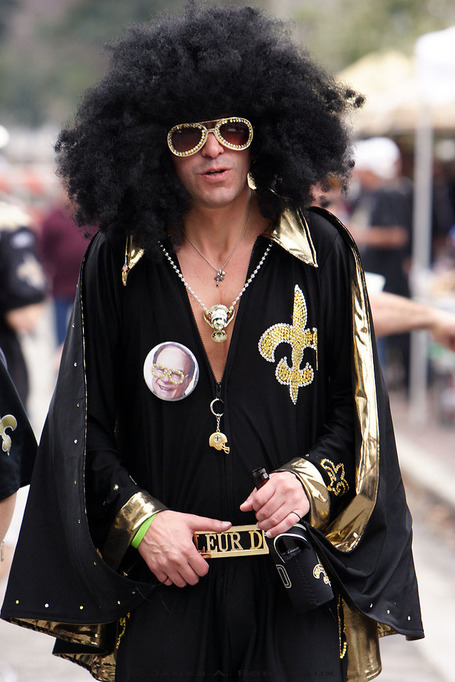 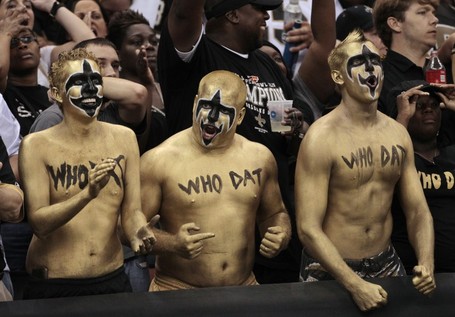 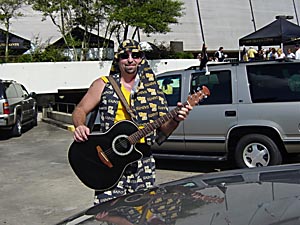 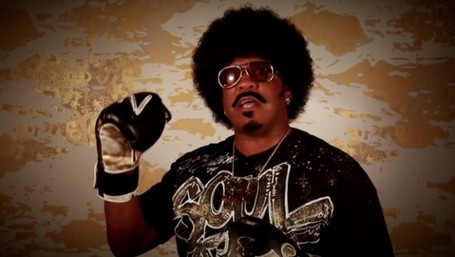 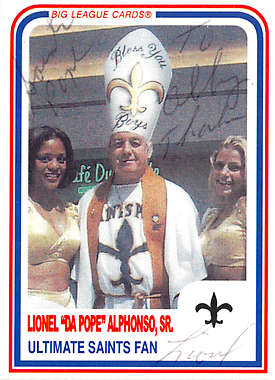