Share All sharing options for: Panthers 17 @ Saints 45: The View from Section 140 in Pictures 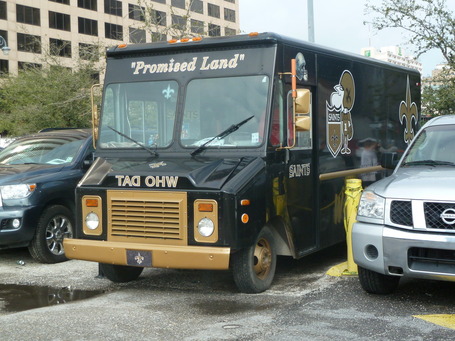 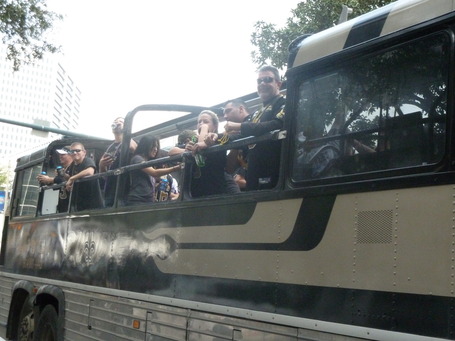 A different kind of bus. 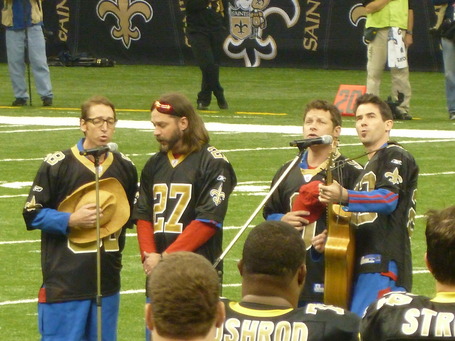 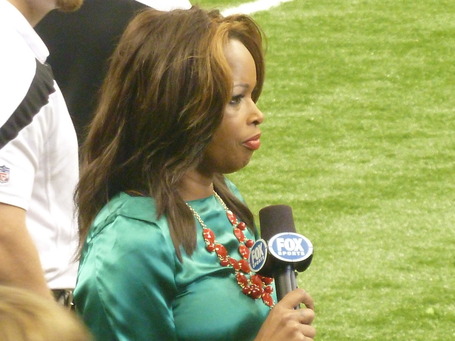 Pam Oliver getting to work. 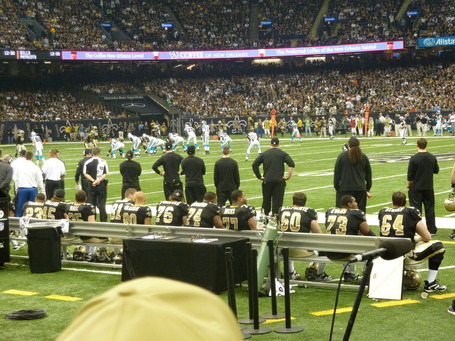 Must have been a rough New Year's Eve. I've never seen them all sitting on the bench at one time. 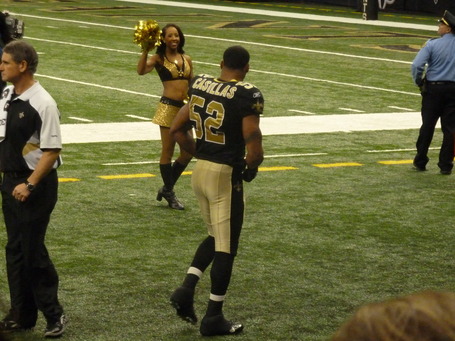 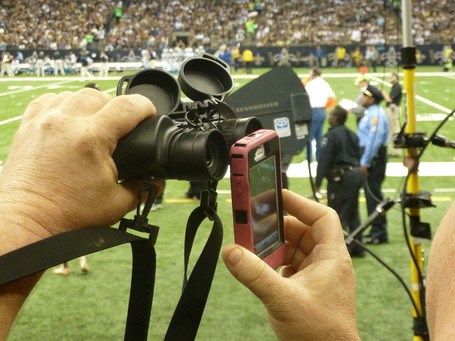 Check out this attempt to get a closeup picture. It actually worked. 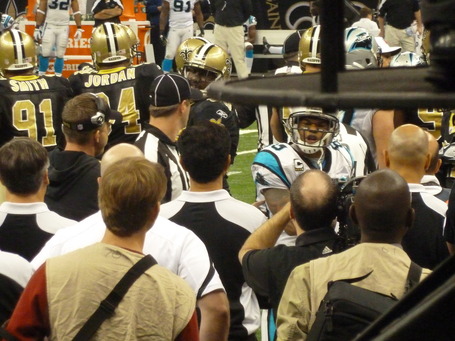 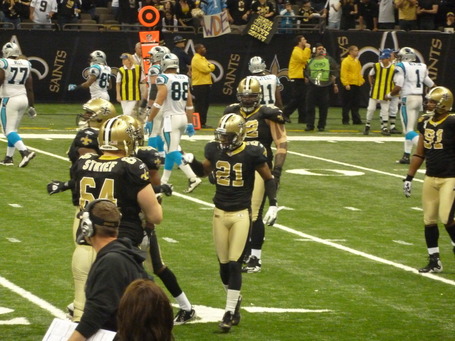 Patrick Robinson after his interception. 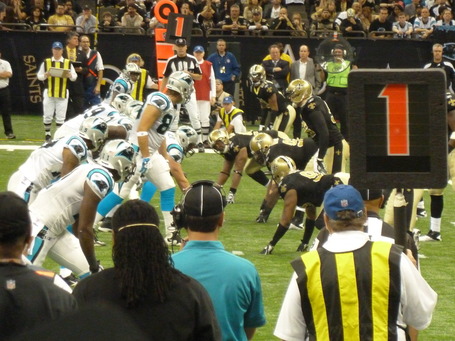 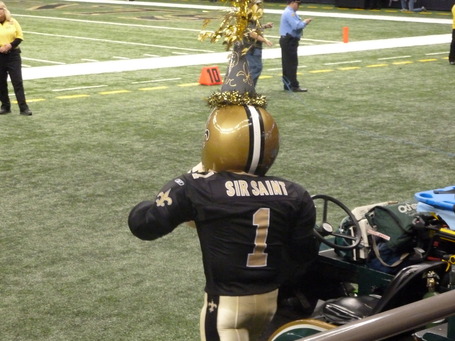 Sir Saint was dressed up for the New Year. 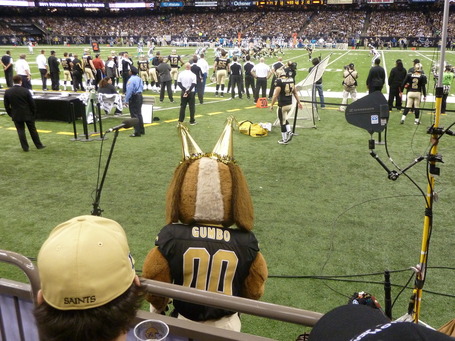 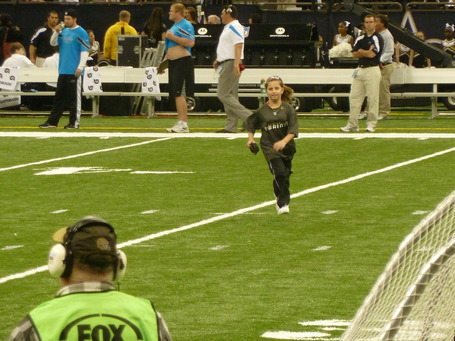 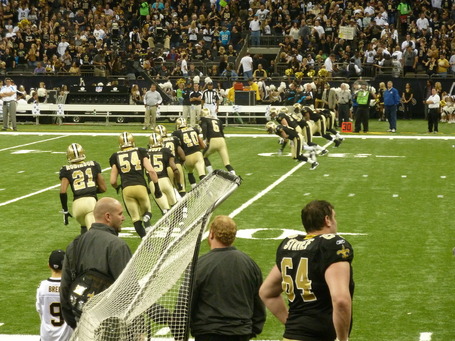 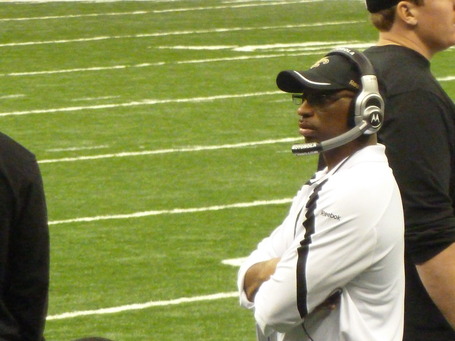 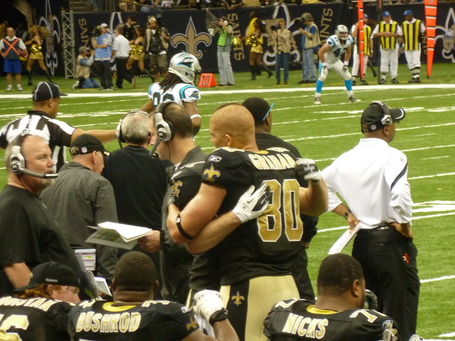 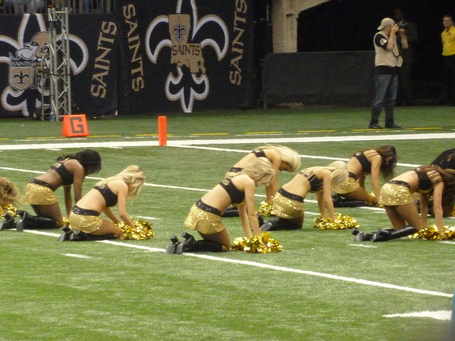 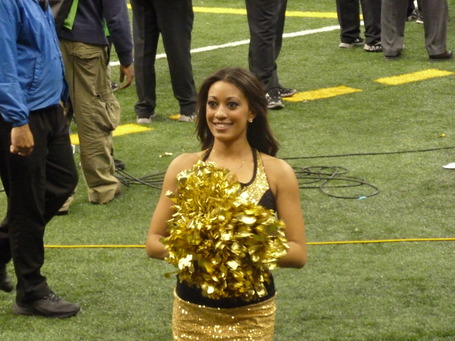 The end of our 2011 regular season tradition. 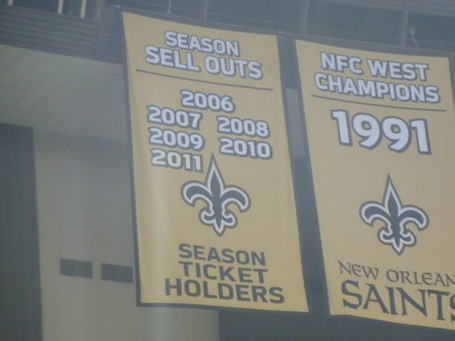 They added this season to the banner. 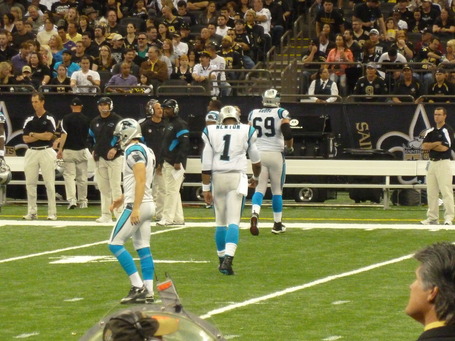 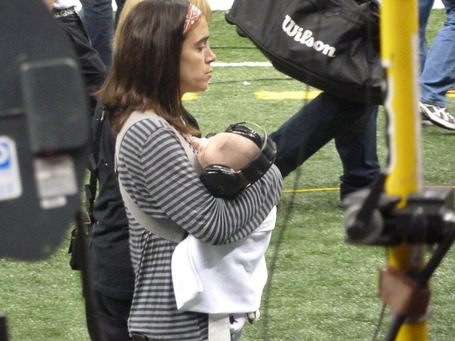 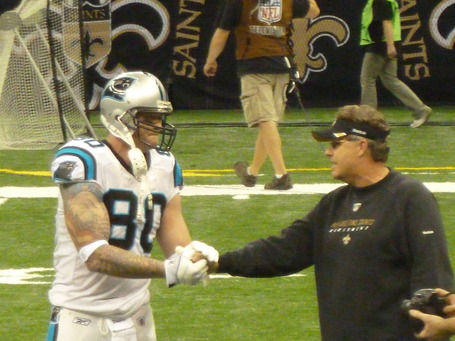 Jeremy Shockey and Gregg Williams talk after the game. 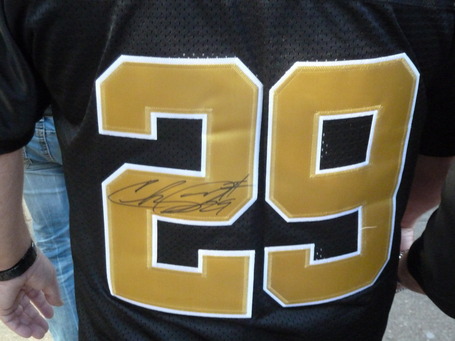