Share All sharing options for: Breesageddon: 15 Days and Counting... 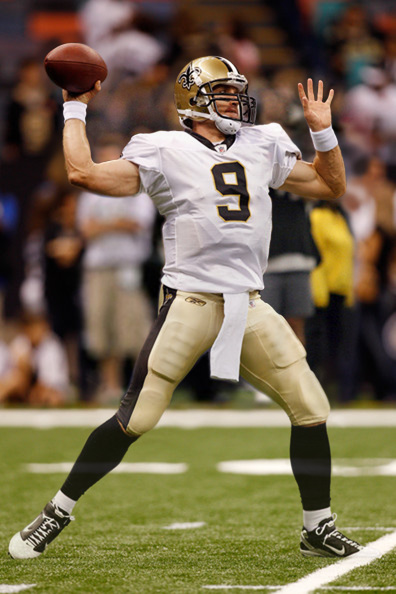 So we're counting down the days here at Canal Street Chronicles until that July 16th deadline...Back to the Future style. That's right, Drew will slowly disappear in the picture above with each passing day that he remains unsigned, until there's nothing left of him. Hopefully we don't reach that point. You can already see his feet and legs are starting to slowly fade.