Saints vs. Redskins: The View from Section 140

Share All sharing options for: Saints vs. Redskins: The View from Section 140 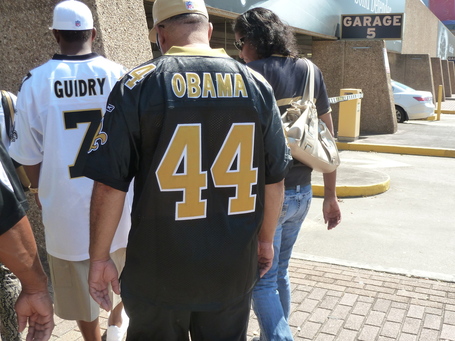 It's an election year. A woman walked up to him and asked why he was jersey No. 44. #SMH 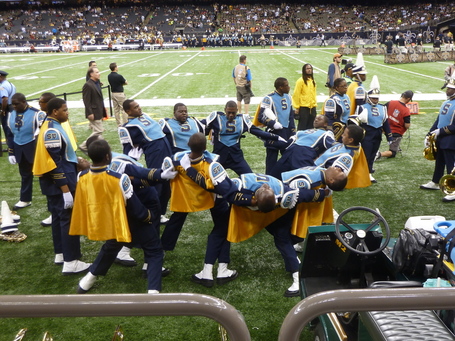 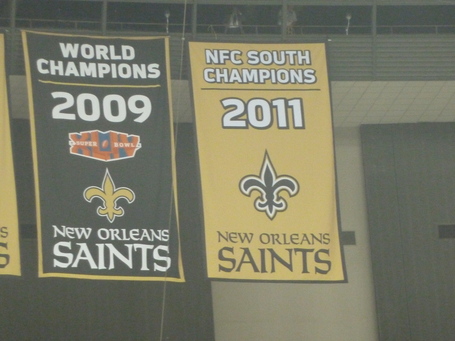 They unveiled the new banner before the game. 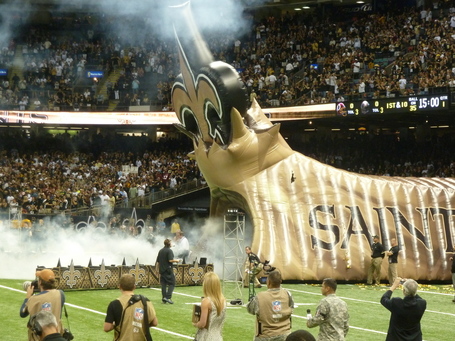 I'm pretty sure this is a new, larger inflatable tunnel. 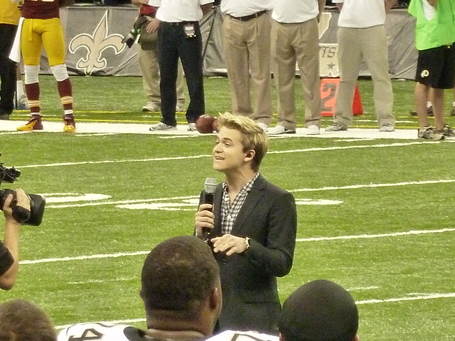 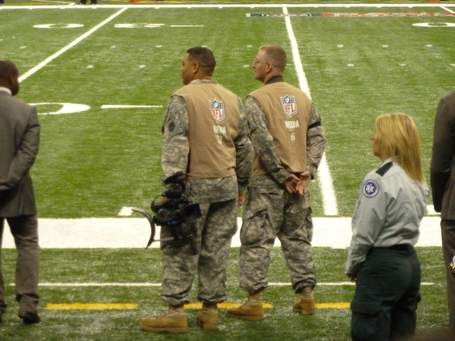 There was an "army" of media on the sidelines. 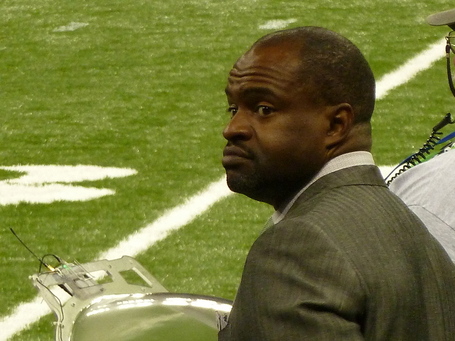 DeMaurice Smith watched the game from the sidelines. 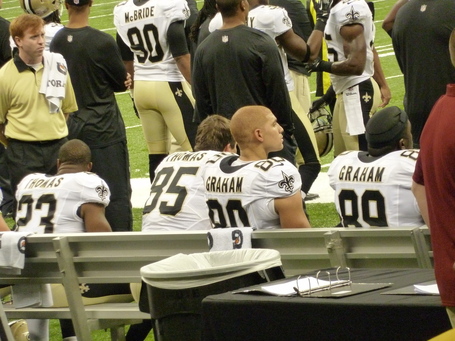 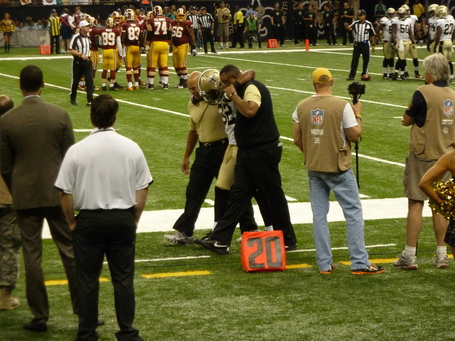 Johnny Patrick getting helped off the field. 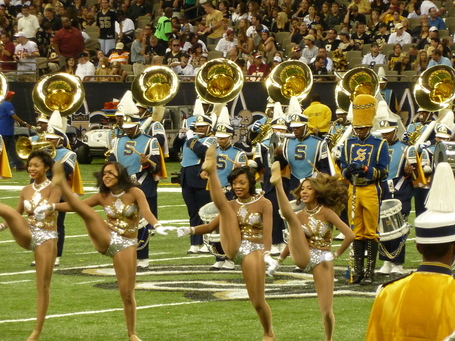 Halftime with the Southern marching band. 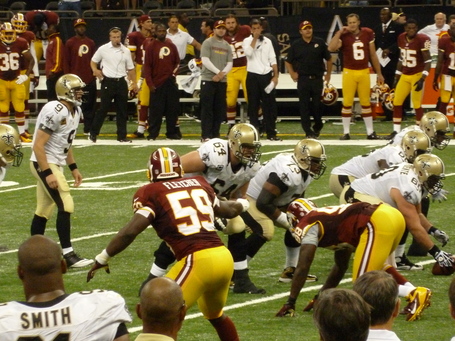 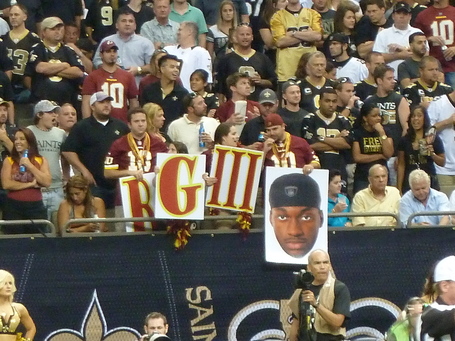 I bet those would burn easily. 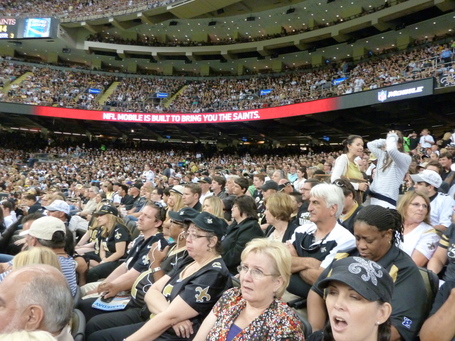 Not a very fun game to watch. 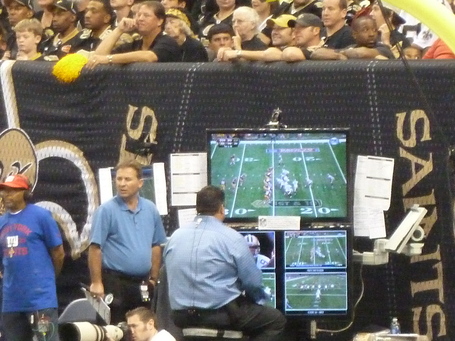 Some sort of media headquarters behind the end zone. Never seen this before. 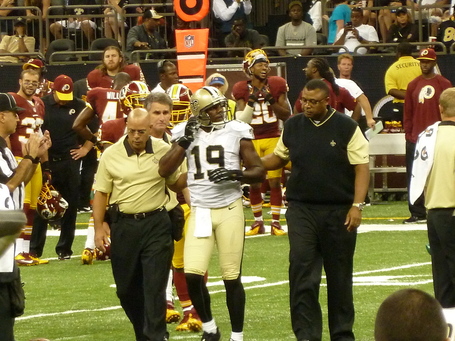 Devery Henderson getting helped off the field. 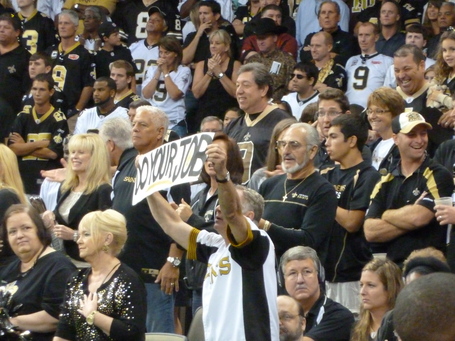 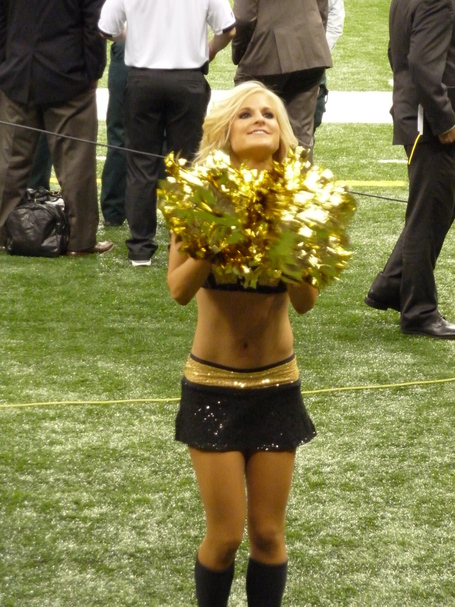