Saints vs. Jets: A Rob Ryan and Rex Ryan Halloween

They have big egos and even bigger mouths, and now the Ryan brothers meet face to face this Halloween weekend as the Saints take on the Jets. Which Ryan brother will emerge victorious?

Share All sharing options for: Saints vs. Jets: A Rob Ryan and Rex Ryan Halloween

It was a year ago today I brought you a frightening tale of two horror icons posing as creepy NFL owners. This year, for a Who Dat Halloween I bring you a tale of two brothers born into a family that has long struck fear into opposing offenses. This is the tale of twin brothers Rex and Rob Ryan who will face off against each other in a late Halloween treat this Sunday.

Fraternal twin brothers Rex and Rob Ryan started out like any other average, ordinary young men. Even early on, they had the look of greatness placed upon them. 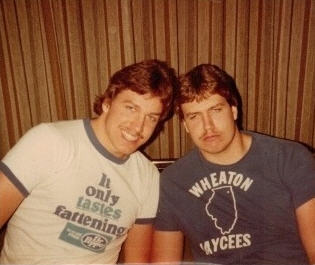 Born of defensive mastermind and world-class sucker-punch artist Buddy Ryan, these brothers were destined for greatness. Before long, their own legend began to spread as the name of Ryan began to spread fear and dread throughout the NFL. Rob found one of his career highlights just a week before Halloween of 2010 when his horrifying Cleveland Browns shocked the defending Super Bowl Champion New Orleans Saints in the Superdome. Rex, in his first two seasons, took the New York Jets to two consecutive AFC Championship games with a frighteningly mediocre Mark Sanchez at quarterback.

Rex and Rob shared similar trajectories to success was well as startling similarities to each other. 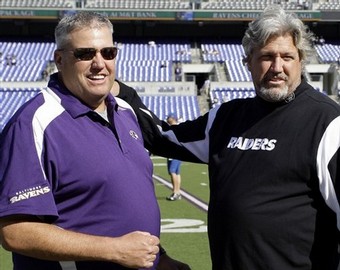 Then, less than three years ago, things began to change. Rex, the head coach who famously and ironically was dubbed with the nickname "Sexy Rexy", began to change his appearance. Some claim he had a lap-band procedure or some nonsense, but I think I know what really happened. I'm convinced Rex ran over an old gypsy woman with his Mustang while playing with wife's feet in the car. It all makes sense, I swear I read it somewhere. 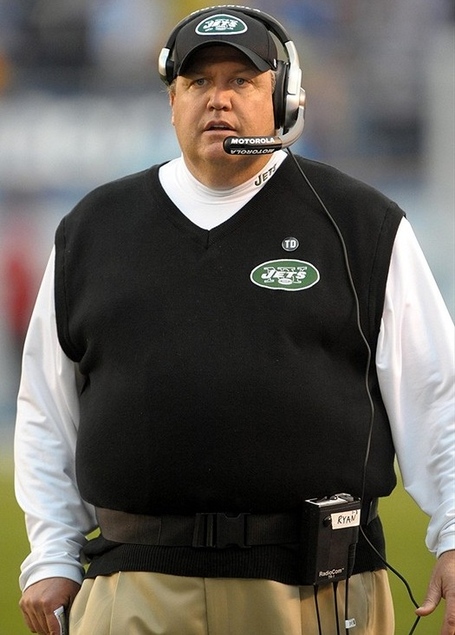 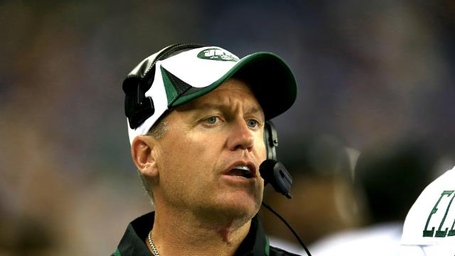 Gypsy curse I tell you! Gypsies!!!

Sexy Rexy? More like anorexic. I'm starting to feel sorry for the guy, I want to give him a po-boy. I wish I could sponsor him for just pennies a day to keep him alive.

Somehow, as a byproduct of this curse perhaps, as Rex's power has diminished, Rob's power and his myth has grown. Unlike Rex, Rob's power doesn't come from his weight, which he has in spades, it comes from his mythical silver hair. 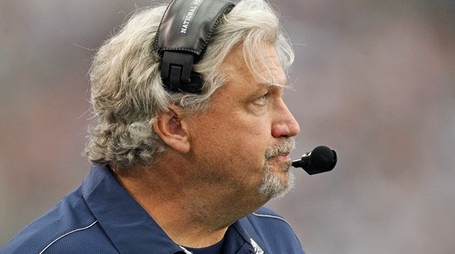 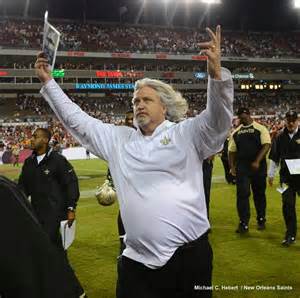 As Rex grows weaker, Rob grows stronger. Long may his silver locks flow. On Sunday, these twin brothers meet in battle again. Hopefully "Rob the Slob" will emerge victorious over "AnoRexic" in this clash of similar, yet strikingly different siblings.

Here is a little recent historical data between the two, Trick or Treat style.

Treat: Sean Payton is 1-0 against Rex Ryan's Jets, and he will be motivated to get the Saints a return trip to MetLife this coming February. Also, the Saints haven't lost to the Jets since 2001.

Despite the fact that these two will be on opposite sidelines this Halloween weekend, maybe we can see some of that old Ryan magic when they meet at midfield, and reminisce about the good old days. 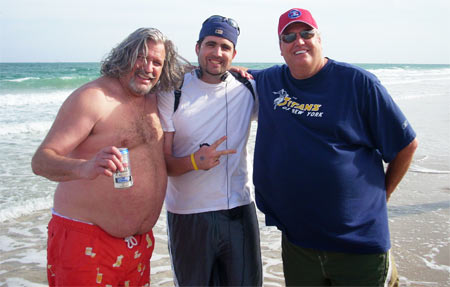