We've already seen how the "experts" graded the Saints 2013 NFL Draft. But what do hundreds of Saints fans have to say on the subject?

The 2013 NFL Draft is over and Saints fans everywhere have had plenty of time to cast their vote in each of our draft pick approval polls. We grade each of the Saints 2013 draft picks.

That means we've now got an accurate gauge of how Who Dat Nation is feeling about each of the Saints five draft picks this year. Interestingly, fan sentiment is the same for most of the Saints draft selections. But one pick definitely stands out as the fan favorite while one pick isn't as well received.

Terron Armstead received an impressive 88% percent approval from Saints fans, likely because of the value at No. 75 overall. On the flip side, barely half of Saints fans were satisfied with Rufus Johnson being selected by the team.

Below are complete results of those polls. 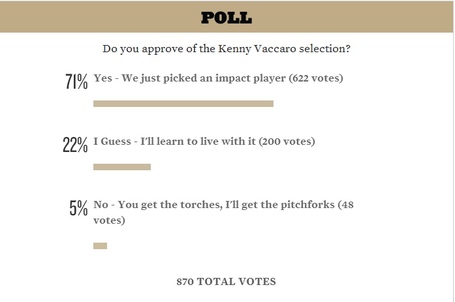 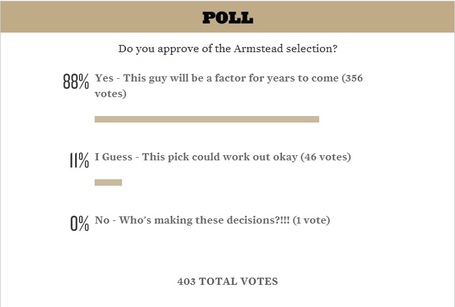 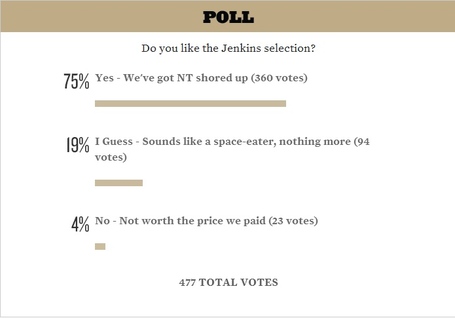 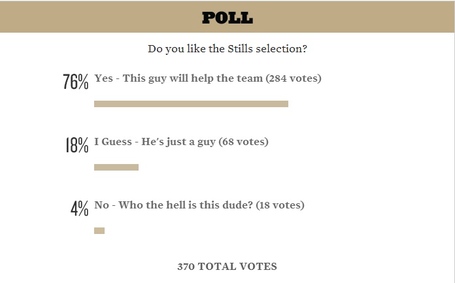 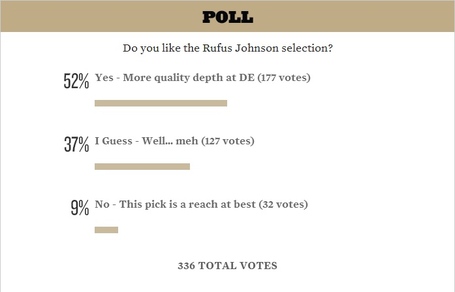