No. 24 on my list of the top 25 Saints' players for 2013 is Patrick Robinson, the 2010 first round draft pick who has had his share of ups and downs during his first three seasons in the NFL. I wish I could give this spot to both Robinson and Corey White since I think this will be a training camp battle to keep an eye on, but decided to just go with my gut and just pick who I thought would win the nickel corner job. 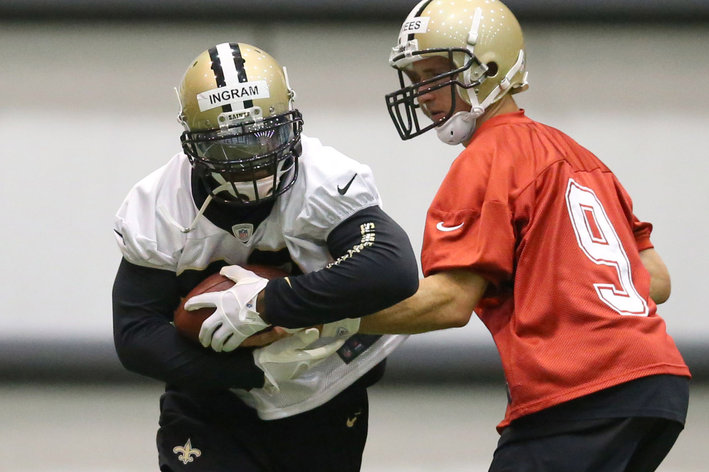 I think the normalcy of this off-season and the change in scheme will benefit Robinson, who seemed to struggle in Steve Spagnuolo's complicated zone schemes last year. To summarize his 2012 season, one only needs to recall Robinson's nightmare performance against the Cowboys in Week 16. A lot of corners will struggle 1 on 1 with Dez Bryant, but he made Robinson look like a high school player at times. Rob Ryan's attacking style defense that plays more man coverage will suit Robinson's skill set much better than Spagnuolo's defense. It's obviously not any kind of guarantee, but this defense is much more comparable to Gregg Williams' defense in 2011 than it is to Spagnuolo's from last season.

I'll give Corey White tons of credit for improving his play in the games before his injury last year, but I expect Robinson to return to his 2011 form when he actually played pretty darn well. Take a look at the table below which illustrates Robinson's performance in coverage from 2011 in comparison to his disappointing 2012:

While the completion percentage isn't much different, the difference in passer rating when throwing at Robinson is alarming. Robinson allowed 1071 yard and nine TDs in coverage in 2012 in comparison to just 523 yards and one TD in 2011. Yes, he was thrown at less, but he didn't drop into coverage that much more often.

Dave Cariello takes a look at the Saints' CB situation here, but take the poll below and let me know how you think the nickel CB spot will play out.