Whether or not the Saints got better at the tight end position this off-season rests sqaurely on the performance of free agent acquisition Ben Watson.

Share All sharing options for: New Orleans Saints Tight Ends 2012 vs. 2013: Did They Improve? 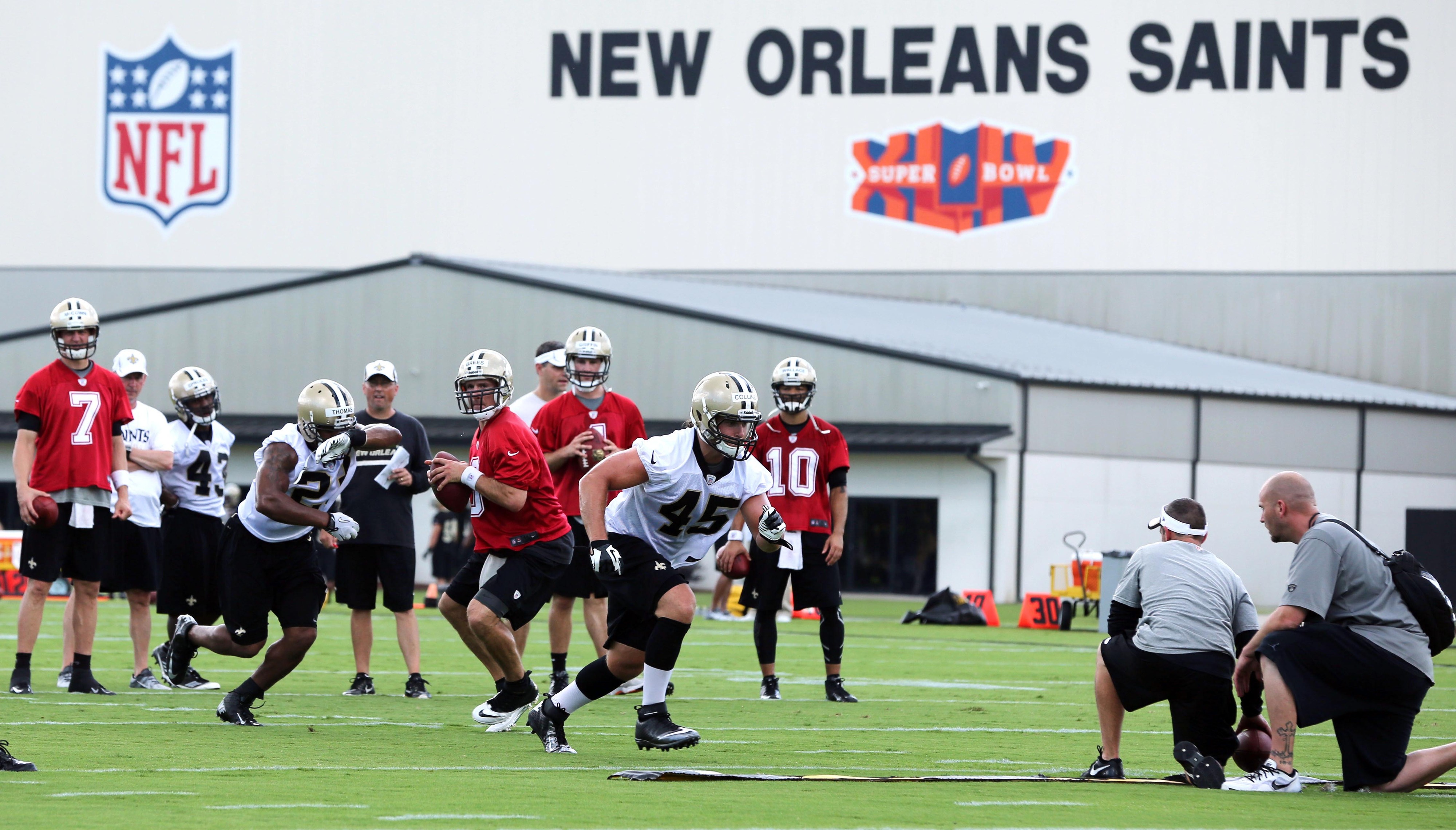 We continue our series with the tight end position. Here's a look at last year's Saints roster and their current roster as it stands right now.

The only major effort by the Saints to improve at the tight end position this off-season was, quite simply, to replace David Thomas with former Cleveland Browns TE Benjamin Watson, a definite upgrade in my opinion. Which is why I expect the 2013 tight ends corps to perform better than last year.

Undrafted rookie free agents Josh Hill and Keavon Milton are complete longshots to make the roster, so don't expect anything from this pair.

What do you guys think? Agree or disagree?