Is Will Smith a man without a position or a veteran that Rob Ryan plans to use all over the place? The answer could mean a roster spot.

As the NFL grows in popularity, the off-season is becoming a season of its own. The talk of free agency. The NFL Draft and how it will affect the team in the future. Position battles all through camp.

The saga of Will Smith rolls on after an offseason of confusion and ridicule. Where will Smith fit in with Ryan's 3-4 defense or will he fit in at all?

According to this interview (click here), it sounds like the Saints are trying Smith everywhere, trying to find situations or opportunities to bring out the best in Smith. 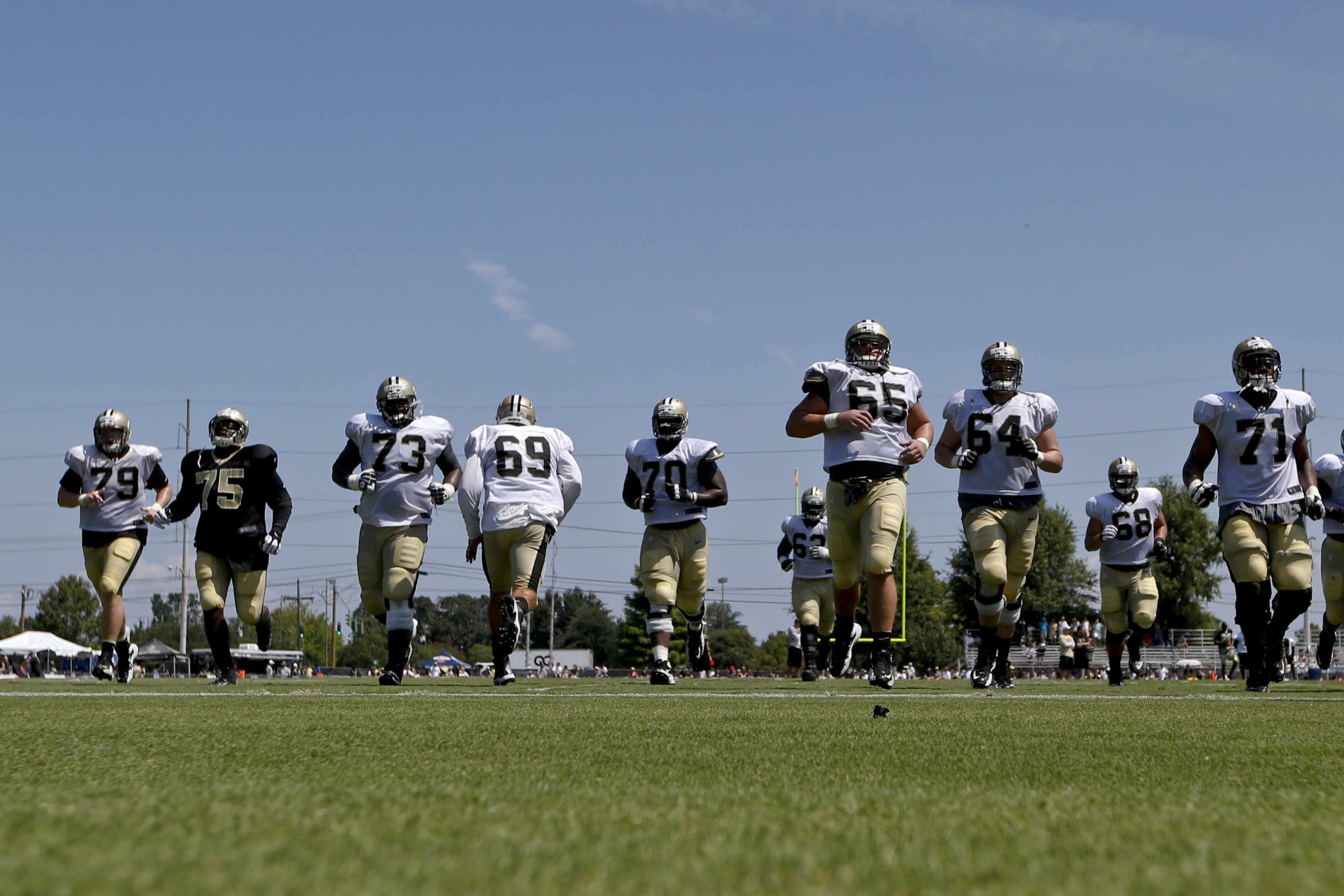 With the injury to Martez Wilson, are the Saints satisfied with what they see out of Smith on the first team unit or are they simply trying to see if Smith will fit in somewhere, anywhere? He has run plays on the defensive line and at inside and outside linebacker positions. Is he being tested for his versatility or are the Saints still trying to see where he might fit? Hard to tell at this point. His position swapping could mean that Ryan wants to use Smith in many different ways or that he doesn't know what the hell to do with him.

This article by Brett Martel (click here) seems to make me believe that Rob Ryan likes Smith. So despite all of the competition for front 7 positions in camp, Will Smith is mentioned as a solid player, possibly even a team leader?

As of right now, if Will Smith makes this roster, what do you expect out of him and where will he play for the majority of his snaps in 2013?