Is Junior Galette Having Surgery?

The Saints linebacker is once again posting questionable stuff on social media and leaving fans wondering what's going on.

Share All sharing options for: Is Junior Galette Having Surgery?

Saints linebacker Junior Galette is back on social media, if you can believe that, and he's posting more questionable content. Somebody really needs to take his phone away from him!

Just two days after a video surfaced showing him (I'm not going to use the word "allegedly" because it's obviously him) swinging a belt in a beach brawl, Galette posted the below video to Snapchat.

Proof Junior Galette is the Person in Beach Brawl Video 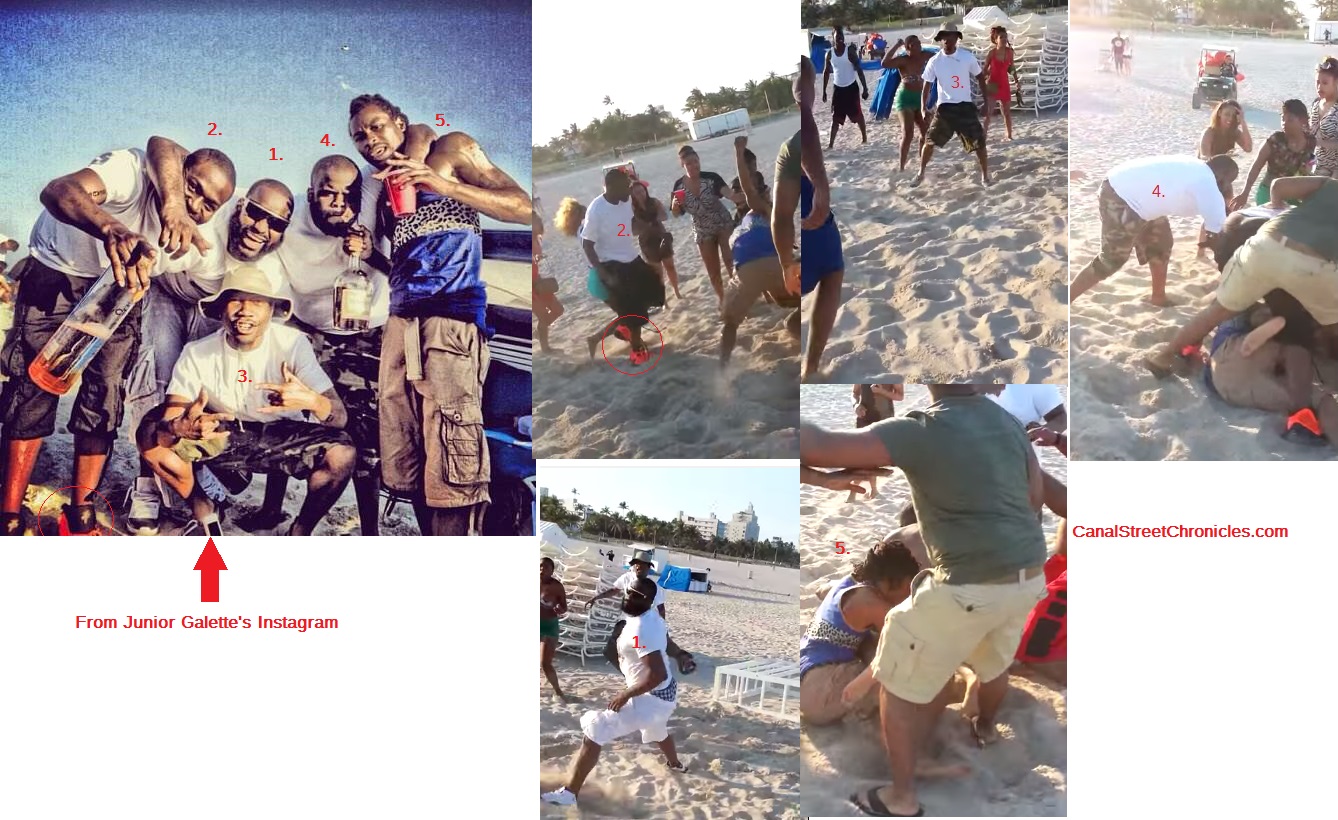 The video shows Galette in a hospital gown getting wheeled by a nurse down a hospital hallway in a bed. Galette looks annoyed and/or frustrated as he shakes his head. Of course, we don't know if that's actually Galette. His lawyer denies that's him. Just kidding.

Nobody is sure yet what this video means. I am absolutely just guessing here but perhaps Galette figures he is going to get suspended by the NFL because of the recently surfaced beach brawl video and decided to have that pectoral surgery after all.

What do you guys think?