POLL: Who would you rather face twice a year: Tom Brady or Teddy Bridgewater?

The Tampa Bay Bucs appear to be moving on from Jameis Winston. Brady and Bridgewater would both be interesting signings, but who does the Who Dat Nation prefer to see in the NFC South?

Share All sharing options for: POLL: Who would you rather face twice a year: Tom Brady or Teddy Bridgewater?

The NFL free agency tampering period has begun. Teams are now free to negotiate with free agents, though nothing can be signed and submitted until March 18.

Tampa Bay’s general manager Jason Licht seems keen on letting head coach Bruce Arians call the shots when it comes to the team’s next quarterback. At the end of December, Arians was far from coy when asked about his quarterback who had just finished the season with 30 interceptions.

“(Win) with another quarterback? Oh yeah,” Arians said, via Rick Stroud of the Tampa Bay Times. “If we can win with this one, we can definitely win with another one, too.” In fact, any great quarterback could take this offense to a whole new stratosphere.

There might not be a stronger receiver corps from top to bottom across the entire league. The Bucs boast two strong wide receivers in Mike Evans and Chris Godwin along with two dangerous tight ends in O.J. Howard and Cameron Brate.

The Bucs have several qualified signal callers to sort through in the next 48 hours, but two of their best options are the Patriots’ Tom Brady and the Saints’ Teddy Bridgewater.

Even though Brady took a slight step back last season and appeared closer to human than demi-god for the first time in his 20 year career, the 42 year old still has good stuff left in the tank and a plethora of playoff experience to help a team like the Bucs take it to the next level.

As Brady’s arm strength has seemingly declined over the past few seasons, a change of conference to the warm weather NFC South could help elongate his career. He has stated in the past that he wants to play until he’s 45.

If he were to move to the NFC South, he’d play eight home games in the warm weathered Tampa Bay along with two others in Atlanta’s Dome and New Orleans’ Superdome. That bakes in ten games a year in very favorable conditions for a quarterback with Brady’s aging skill set.

After struggling with a limited receiver corps over the past couple seasons, Brady would be stepping into one of the best receiver rooms in the league. Let’s not underestimate how cool it would be to see Brady and Brees face off twice a year for at least one season and perhaps more. 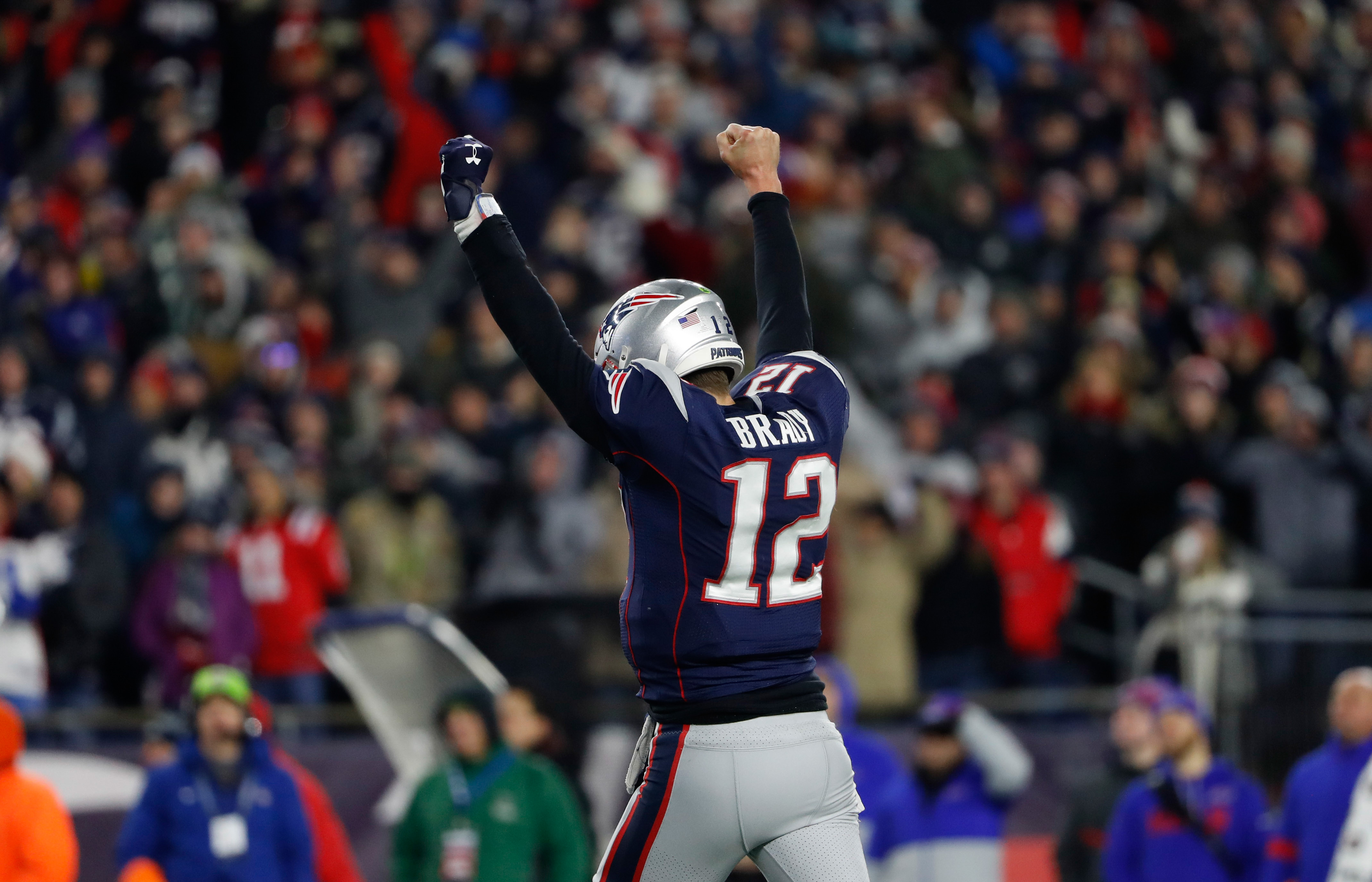 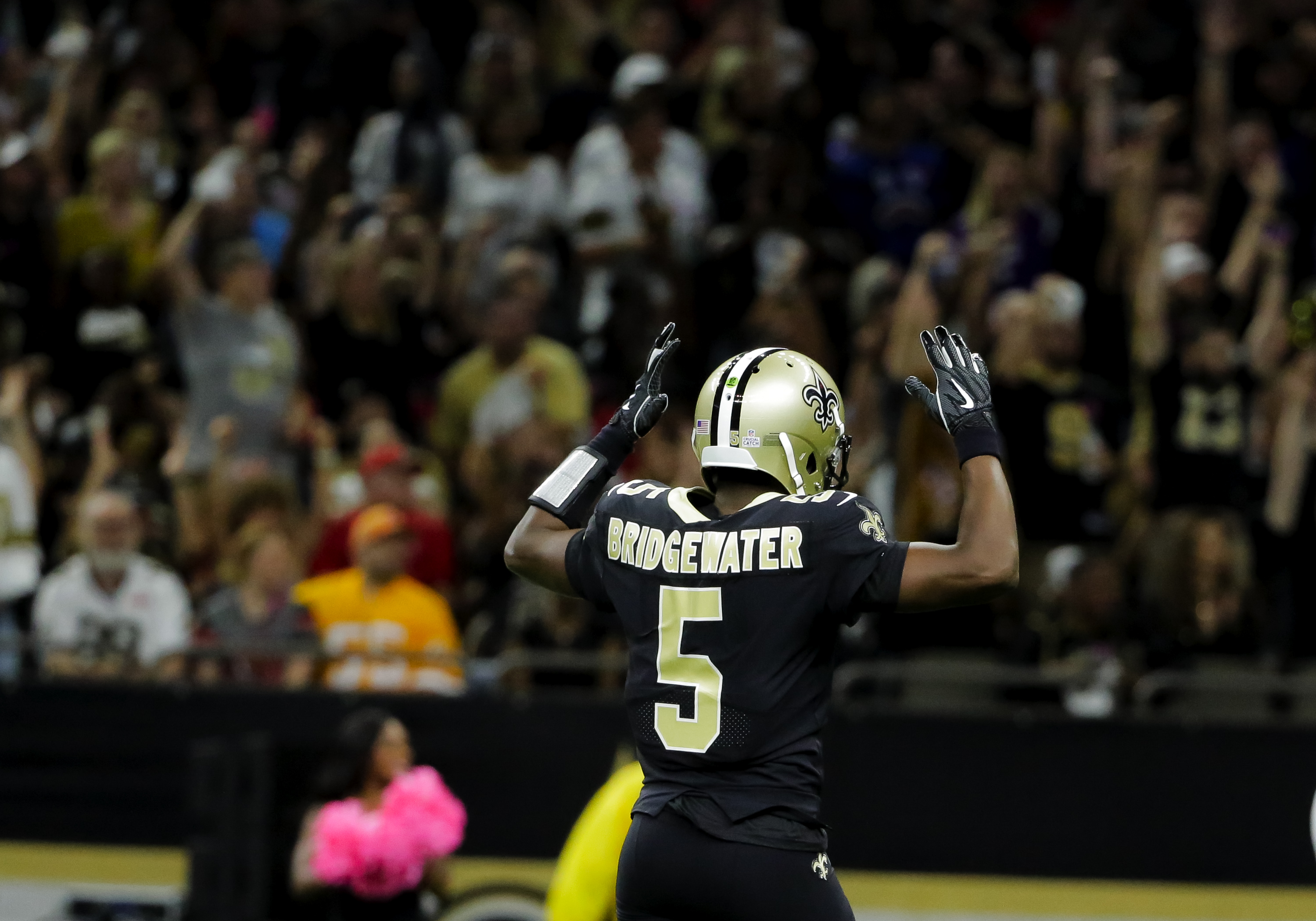 Bridgewater, would be a different type of signing, but should be equally considered for the job. He has been on an NFC South roster now for two seasons and has had to prepare for the Buccaneers, Falcons, and Panthers twice a year during that span. He’s learned the Saints’ playbook and could be a huge asset to one of their divisional rivals.

Remember when the Cleveland Browns wiped the floor with the Saints’ in 2010 after Scott Fujita gave them the secrets to the Saints’ sauce? Obviously, teams try to make changes from year to year so they are not predictable, but I still think Bridgewater’s deep knowledge of the Saints’ playbook would help his new team at least marginally.

Bridgewater is also on 27 years old, which is only one year older than Winston. So the Bucs could get a more reliable young quarterback who may not throw for as many yards, but would definitely take better care of the ball and help alleviate some of the pressure on Tampa Bay’s defense.

Personally, I would much rather see the Saints beat Brady twice a year than have to root against Teddy. But those feelings have more to do with my heart than my head. Let me know your thoughts!

Who would you rather see in a Bucs uniform next season?