The Atlanta Falcons have hired Arthur Smith to be their new head coach.

Share All sharing options for: Get to know the enemy, new Falcons head coach Arthur Smith

The 38 year old from Memphis has not held a ton of football jobs. From 2006-2010 he held three assistant jobs at UNC, Washington (Football Team,) and the University of Mississippi. He joined the Titans in 2011 and was just an assistant until 2019, when he became offensive coordinator. Unfortunately for the Saints, I actually love this hire for Atlanta. 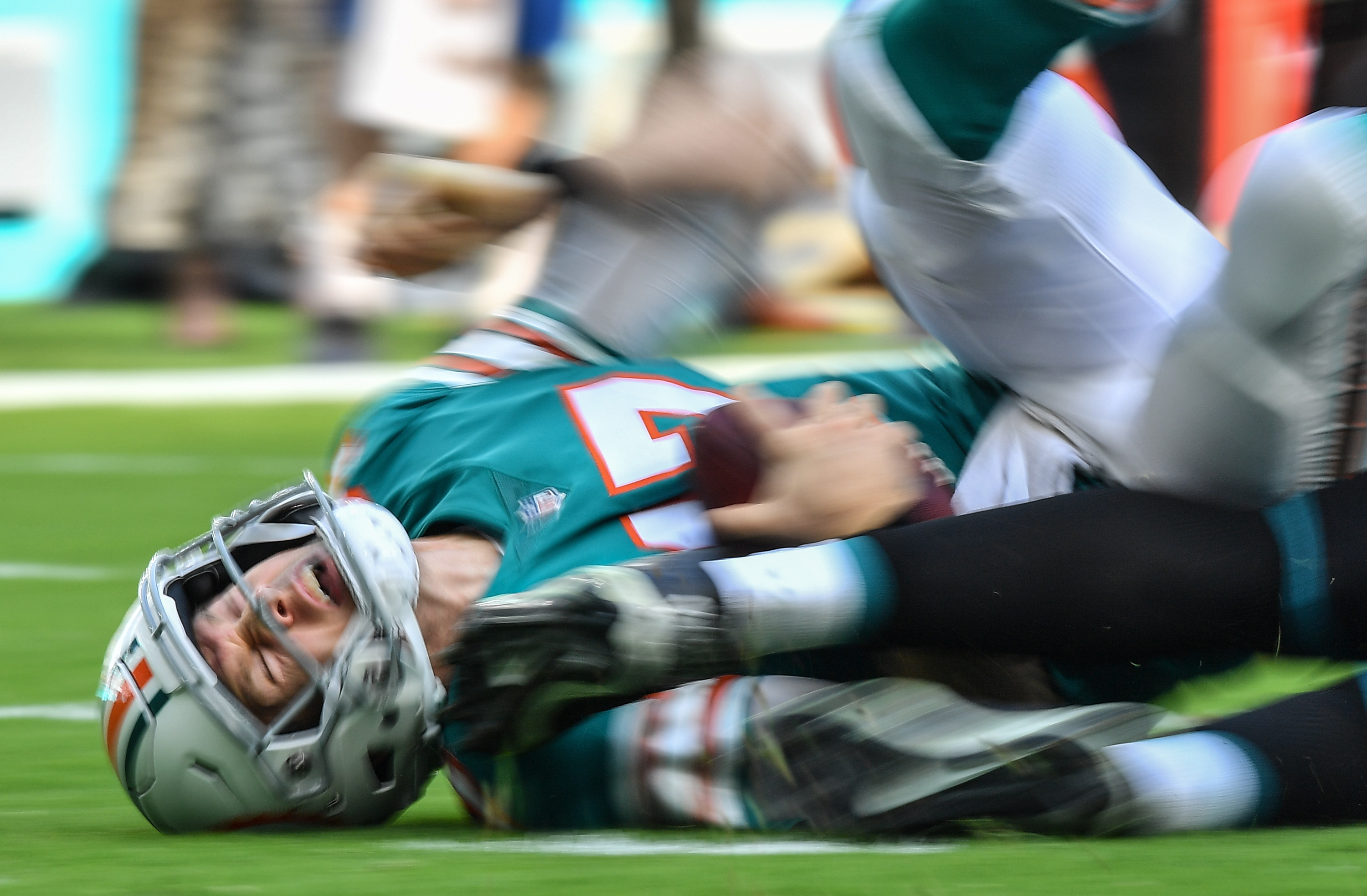 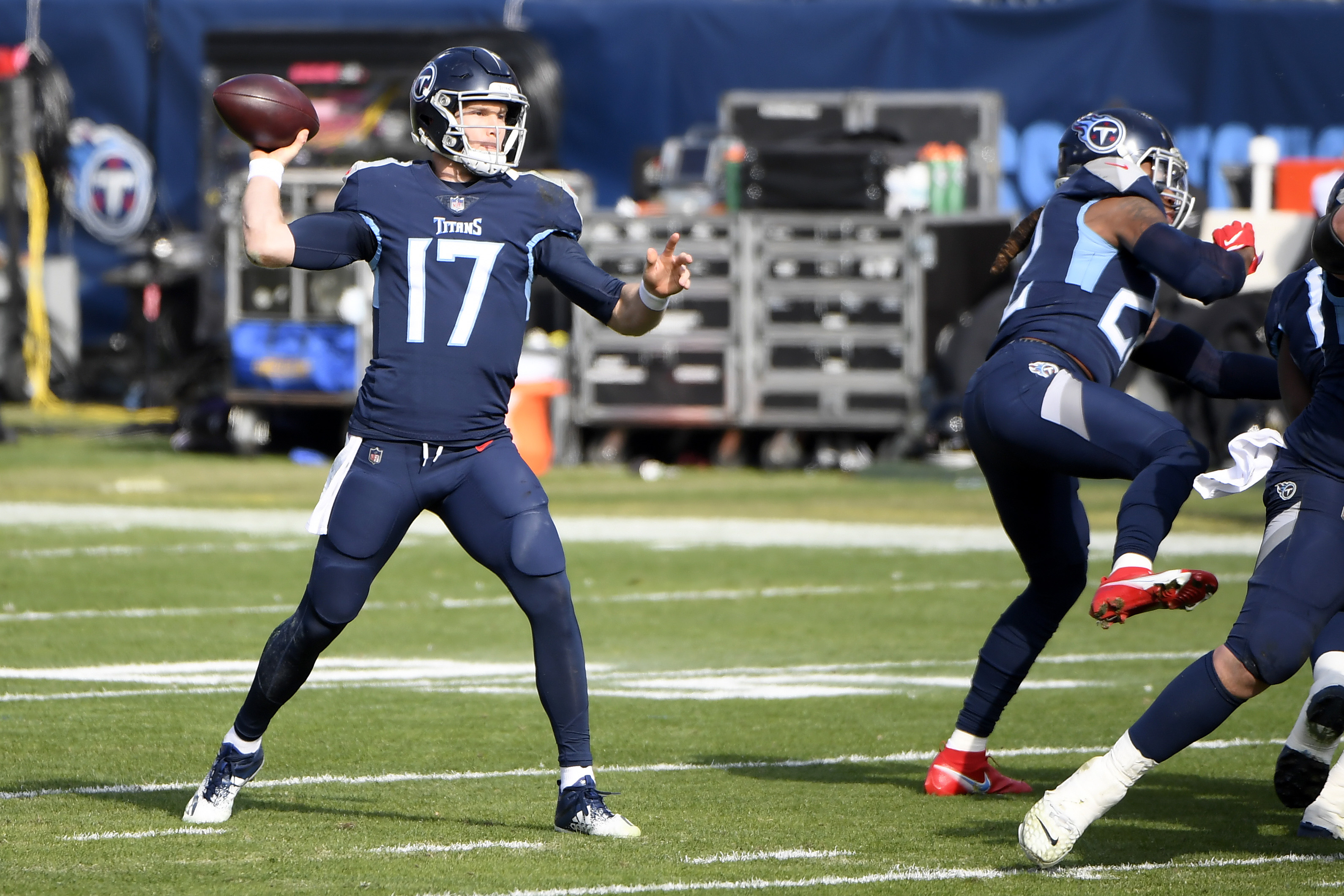 It would be easy to look at the Titans offense the past two seasons and give all of the credit to Derrick Henry, and while he is a freak, Arthur Smith has played a key role in that.

His offense has helped turn Ryan Tannehill into one of the most scheme-effective quarterbacks in the NFL. I think scheme-effective is an important qualifier. While Tannehill is a middling passing yardage QB, a 33-7 touchdown to interception ratio is impressive.

I expect this Falcons offense to become much more balanced, and maybe Matt Ryan’s career in Atlanta to get extended if Arthur Smith chooses to roll with him. Smith also already has Calvin Ridley who will be the AJ Brown to Julio Jones’ Corey Davis role. One really talented wide receiver and one who can’t catch touchdowns.

Do you like this hire for the Atlanta Falcons?