Kevin James to star in ‘Home Team’ as Sean Payton

The Saints are heading for Netflix

Share All sharing options for: Kevin James to star in ‘Home Team’ as Sean Payton

In the midst of everything going on in the world of the Who Dat Nation, this past week we were hit with yet another bombshell that I’m almost certain we didn’t see coming. Kevin James, worldwide comedian and well known actor, was announced to be playing our very own Sean Payton, head coach of the New Orleans Saints. Comical as that is, and I mean that without any sarcasm, I don’t know if Kevin James was the best fit for a portrayal of Payton. 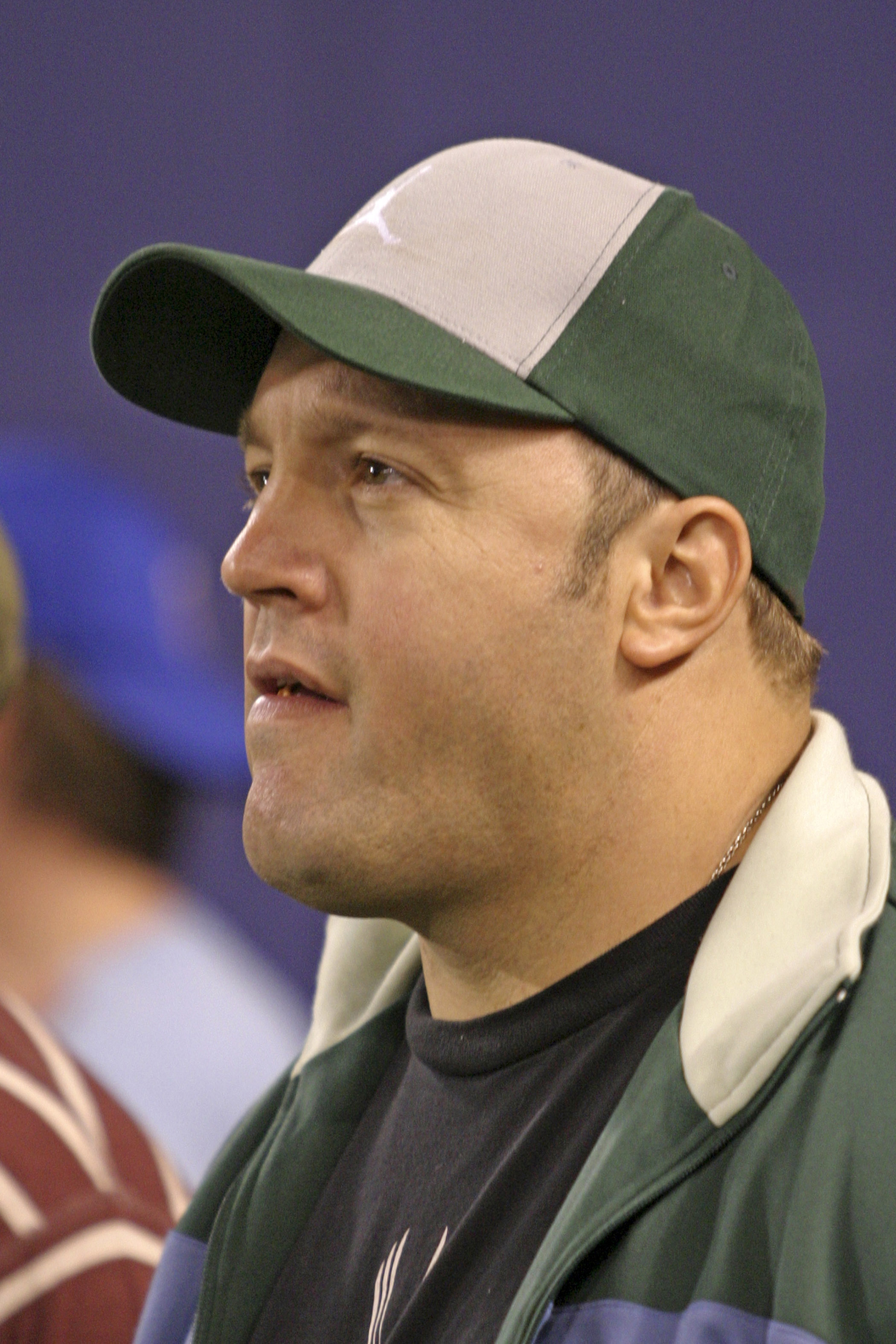 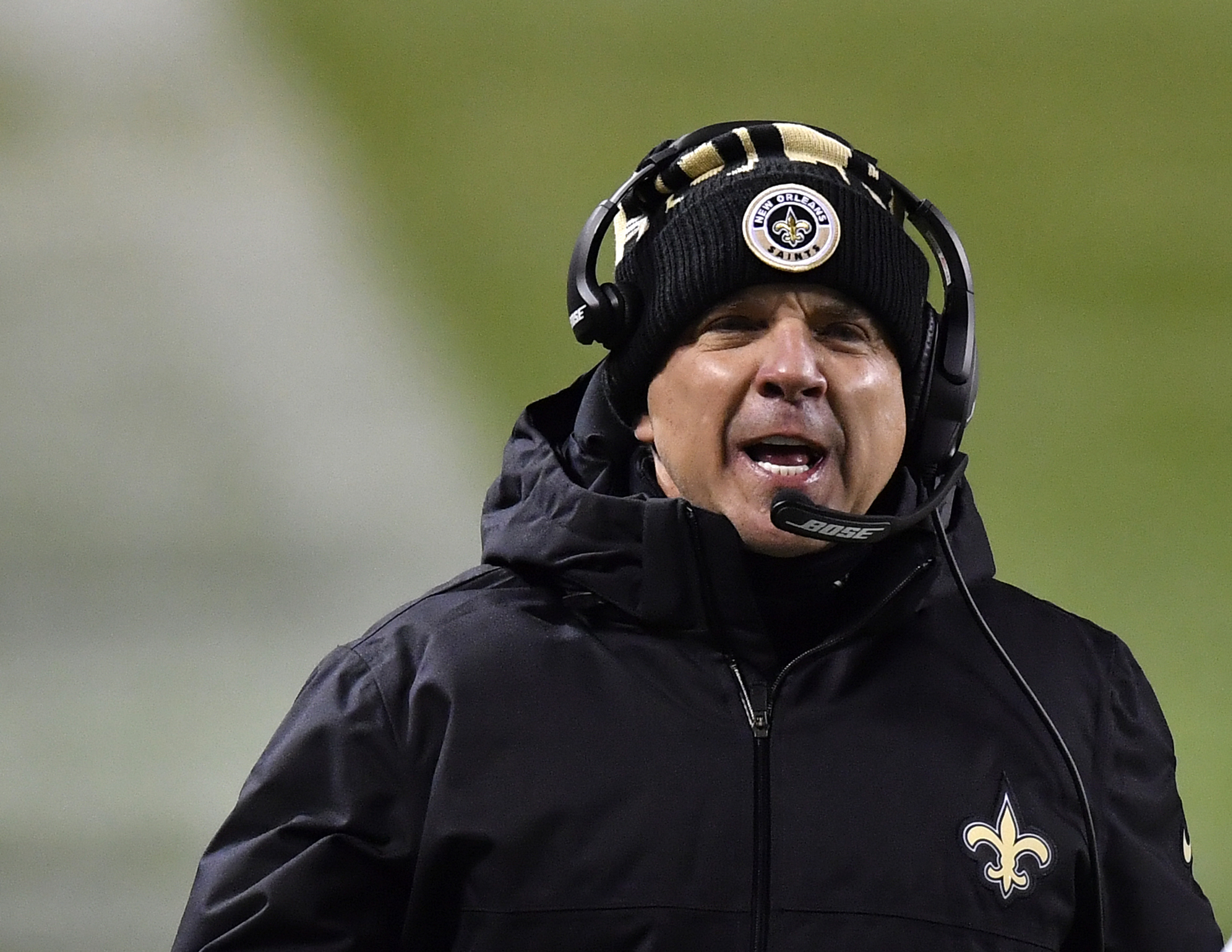 Let’s just be honest, there are a thousand other actors out there who would fit the role of Sean Payton better. James & Payton have a few notable differences, and honestly they have more differences than similarities. With all of my personal optimism aside, I’m going to remain open-minded heading into this production. Sean Payton has read the script, given it a few tweaks, and given it his blessing. If one of the greatest play-callers in the NFL has given this movie the greenlight, can it really be that bad?

Adam Sandler’s own Happy Madison Productions will be helming the project. With that being said, the movie will be taking a comedic spin on Sean Payton’s year away from the NFL during his bounty gate suspension. During this time, Payton coached his son’s 6th grade football team. I know before I had a few harps about the casting, but if done right, this could be a feel good movie for the Who Dat nation. That was both a rough year for Payton & the entire Saints organization. With that being said, I’m happy that in the end, this can be looked back on as a redemption arc with a few comedic spins on the story.

‘Home Team’ starring Kevin James will be available on Netflix sometime in the next year as production is set to begin soon. Will you watch it? Vote in the poll.

Will you watch the Kevin James/Sean Payton movie on Netflix?