Deepest and weakest positions available for the Saints in 2021 draft

How many players at their position are available within the first three rounds in this draft?

Share All sharing options for: Deepest and weakest positions available for the Saints in 2021 draft

The New Orleans Saints enter the upcoming 2021 NFL Draft with four picks in the first three rounds. The Saints currently have picks 28, 60, 98, and 108. With these four picks, the Saints are in prime position to be able to select several top-100 players in the draft. Nailing a player pick can prove to be difficult with 31 other teams. Analyzing various top-100 player lists allows a view of shallow and deep positions the Saints can select from. Let’s take a look at how these lists can play into the Saints positional needs.

The New Orleans Saints go into this year’s draft with glaring needs at several positions. The exits of Trey Hendrickson, Emmanuel Sanders, Drew Brees, Janoris Jenkins, Sheldon Rankins, and Kwon Alexander left holes at their positions. Marshon Lattimore’s legal issues further murkies the situation at cornerback for the Saints as well. Defensive end, defensive tackle, wide receiver, linebacker, and cornerback are the most glaring positional needs. It can also be argued that a future quarterback might be a need as well. Either way, the Saints need to address several positions with their top four picks.

Which positions are the weakest in the 2021 draft?

Looking at a few top-100 player list reveals some interesting facts of this years player pool. The most shallow position seems to be tight end, quarterback, and defensive tackle. Pro football focus, ESPN, and Sporting news have these player totals at the bottom of player positions. The most top-100 quarterbacks these lists have is eight. For tight end, PFF and ESPN both have only three in their top 100. Sporting news has more tight ends but barely at only five. Defensive tackle is also incredibly shallow in nearly every top-100 player lists. ESPN has only four defensive tackles in their top-100, meanwhile PFF and Sporting News have seven each. Tight end and quarterback are not glaring needs this offseason but defensive tackle is. The likelihood of being able to grab one of these tackles is very low just due to availability. Some potential defensive tackles to keep an eye on in round three would be Daviyon Nixon and Tyler Shelvin.

What position should the Saints target in Round one?

In the middle of the lists comes in nearly every other position. Offensive tackle and interior offensive line each have a respectable amount to choose from. Offensive tackle averages 13 players. Interior offensive lineman averages nine in the top-100. Although not exactly a needed position, the Saints have been known to draft offensive linemen if available. It is why the Saints have consistently placed in the top offensive lines in the NFL. Although not a pick that will excite the fans, offensive lineman could easily be the pick at 28 this year. Samuel Cosmi is a player to keep an eye on at 28. Linebacker also comes in the middle of availability in this years draft. Linebacker has an average of eight players in the top-100. It’s hard to imagine a linebacker in round one but Jeremiah Owusu-Koramoah would excite many around the Saints with a trade-up or if he slips. In round two some names to keep an eye on at linebacker would be Jamin Davis or Jabril Cox.

Deepest positions in this years draft?

Meanwhile, the 2021 NFL Draft is incredibly deep at several key positions. In these top-100 lists, the most player availability includes wide receivers, cornerback, EDGE rushers, and offensive tackles. Luckily for the Saints, these deep positions line up with glaring holes in the Saints roster. On average, these lists have 15 potential wide receivers on their top-100 lists. Sporting news comes in at the most with 18 while PFF has 13. Even at 13 available, the amount of wide receivers available should intrigue the Saints. In regards to cornerback, PFF and ESPN have 15 available in their top-100 lists. Wide receiver and cornerback account for the two deepest positions in the 2021 draft. EDGE rusher comes in next at an average of 13 players in the top-100. The Saints have needs at each of these positions. If the Saints can capitalize on these deep availability, the roster could be in great shape heading into training camp.

Players to keep an eye on in rounds 1-3

Most mock drafts have cornerbacks and EDGE rushers available for the Saints first round pick. The names to keep in mind should be Caleb Farley, Greg Newsome, and Asante Samuel at cornerback in round one. Jaelan Phillips, Gregory Rousseau, Azeez Ojulari, and Jayson Oweh at EDGE could also be available. Players to keep an eye on in round two include Quincy Roche and Carlos Basham at EDGE, Elijah Moore and Kadarious Toney at wide receiver, and Ifeatu Melifonwu and Eric Stokes at cornerback. Do not sleep on round three, the Saints have found gems in past drafts in this round. Notable players to keep an eye on are Seth Williams and Dazz Newsome at wide receiver and Tre Brown and Benjamin St-Juste at cornerback. EDGE rushers would have likely dried up by the late third round. 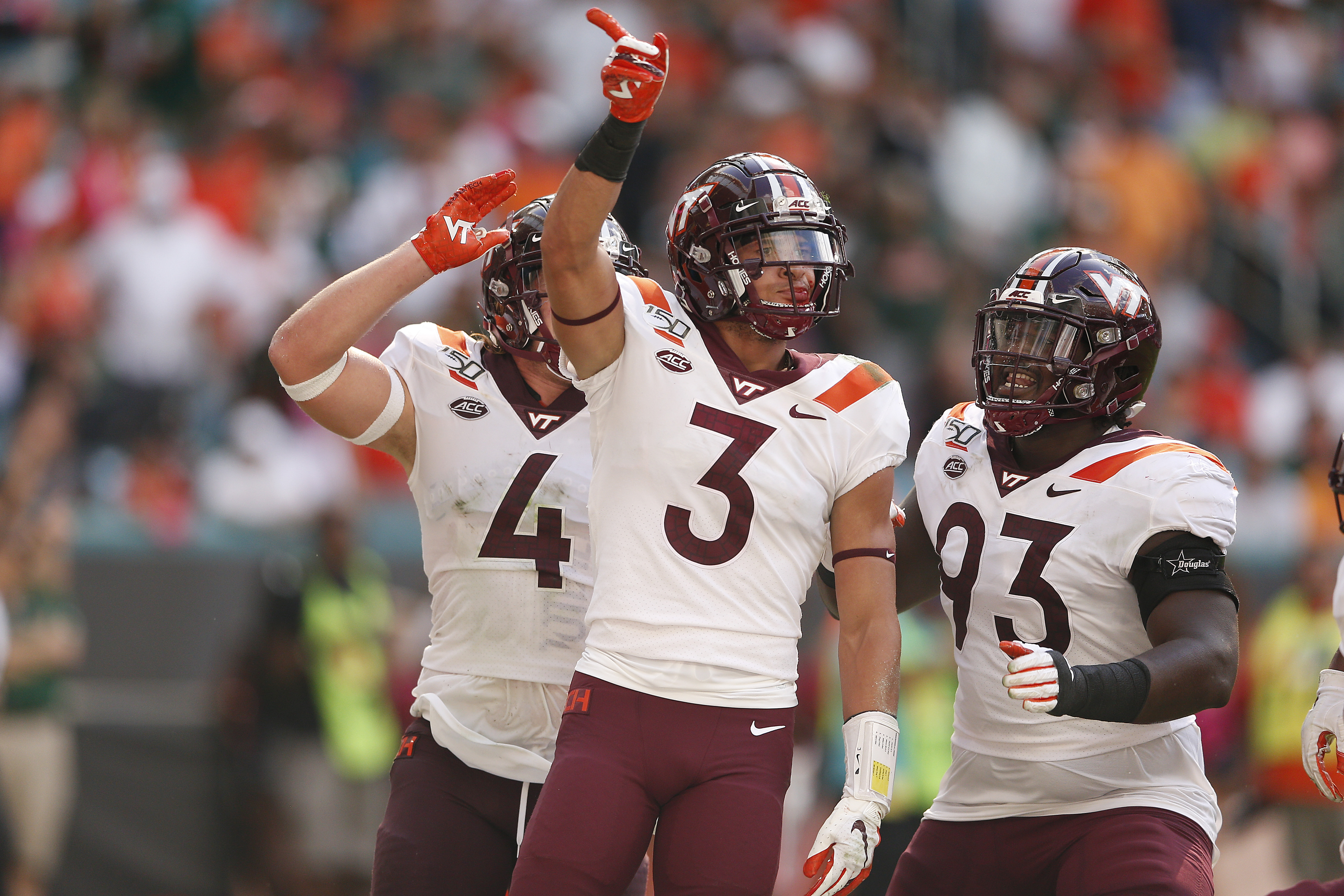 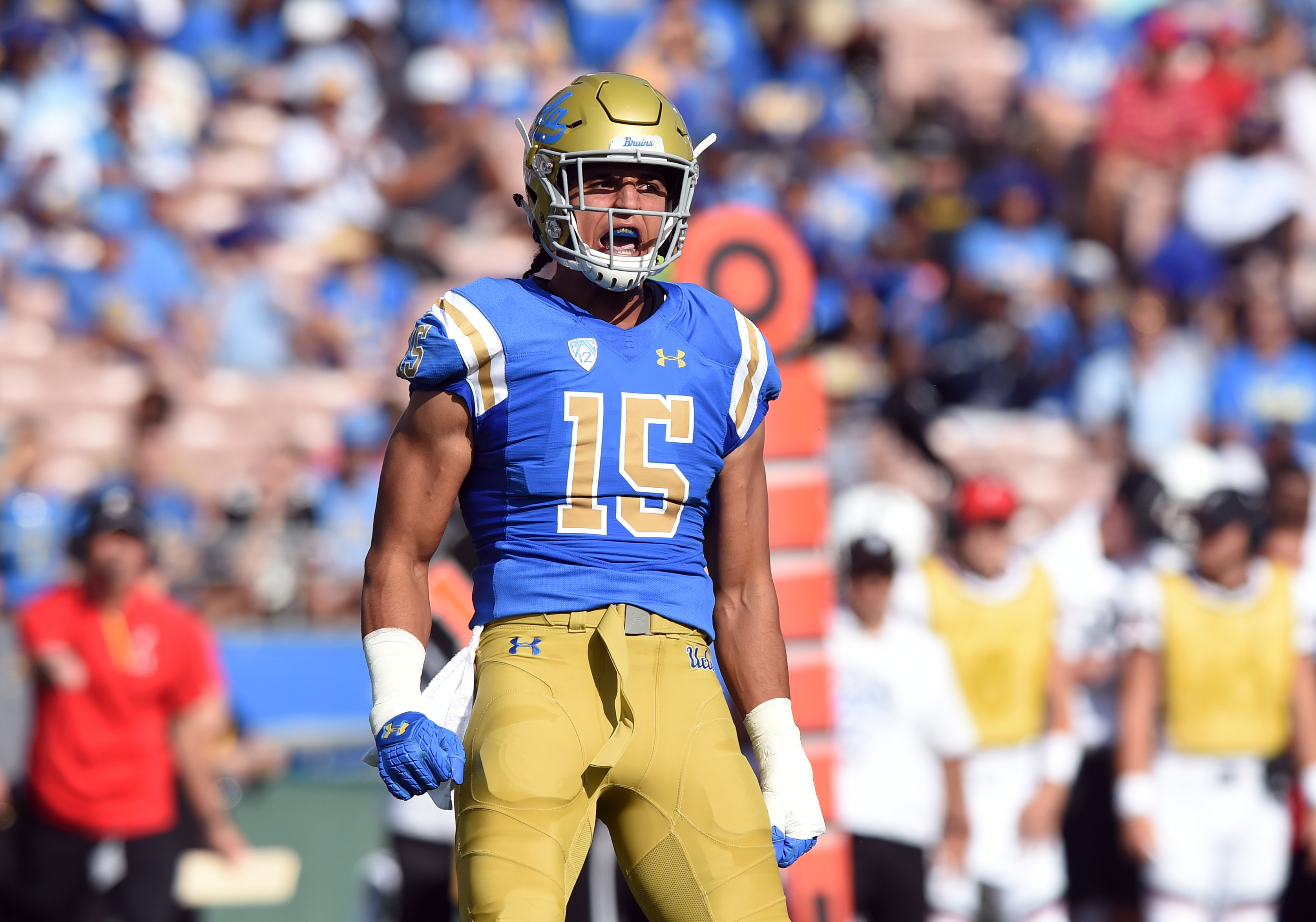 It is likely that the New Orleans Saints will have many options for each pick in the 2021 NFL Draft. Luckily for New Orleans, this year’s draft is deep in several positions that the Saints find themselves needing. The Saints will likely try to fill at least two of their most glaring needs on day 1 and 2 of the draft. Cornerback, wide receiver, and EDGE rushers are plentiful within the top 100 players projected so look for the Saints to target these team needs.