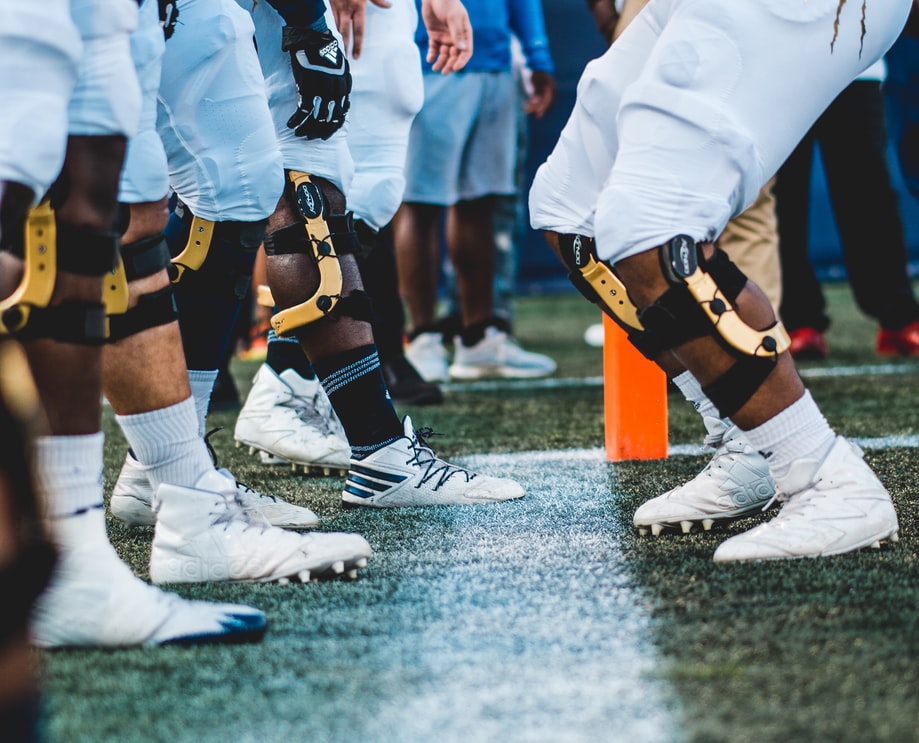 With Week 1 less than a month away, many Saints hands are wringing their hands and studying their roster to predict the team’s fate. With star quarterback (and NOLA hero) Drew Brees retired, the Saints will be carving their way through the 2021-22 season without their leader.

Luckily for head coach Sean Payton, he’s got three replacement talents in Taysom Hill, Trevor Siemian, and Jameis Winston. Fans will have to see who earns the starting position—but many are more focused on other areas of Payton’s roster.

One of the most intriguing new signings is Kevin White. Though NCAA diehards likely remember the prestigious draft pick, other football fans may need a reminder. Back in 2015, White was a star draft pick as a wide receiver. However, his future time with the Bears, then the Cardinals, and then the 49ers were muddled with injuries.

After a tryout with the Saints in early August, Payton signed White as a wide receiver. The move caught the attention of pundits who’ve been following White for years, hoping he can elevate his physical health and make a comeback. Others are less optimistic about the signing.

All signs point to White seeing more time on the Saints’ practice squad, but his future isn’t set in stone. Despite trudging through a challenging career in the NFL, fans are still interested in White. Players who have seen major expectations quashed by multiple injuries are often given the benefit of the doubt.

And now that betting sites in the USA are growing in number, state by state, more and more fans are looking to identify their team’s next dark horse. With Week 1 rapidly approaching, most Saints fans will wait to see how White fares before considering him in their futures wagers. Assuming he stays injury-free this season, there’s a strong chance he might find his way onto the active roster.

The Case for Kevin

Though the Saints have been a competitive presence in the NFC South, they haven’t taken home a Super Bowl title in over a decade. This coming season, they’ll not only be looking for a quarterback to replace Brees and take the lead but for a wide receiver to do the same.

White was signed shortly after star receiver Jalen McCleskey was injured. His backup, Tommylee Lewis, is also sidelined for the time being. This means White will be competing with Saints receiver Tre’Quan Smith for playing time.

Though White won’t be toppling former star Michael Thomas’s records anytime soon, he has less talent to overcome than his recent teams. Even so, White hasn’t let his form go in during his ongoing struggles with injuries. At this year’s NFL Combine, he posted a 4.35-second 40-yard dash. 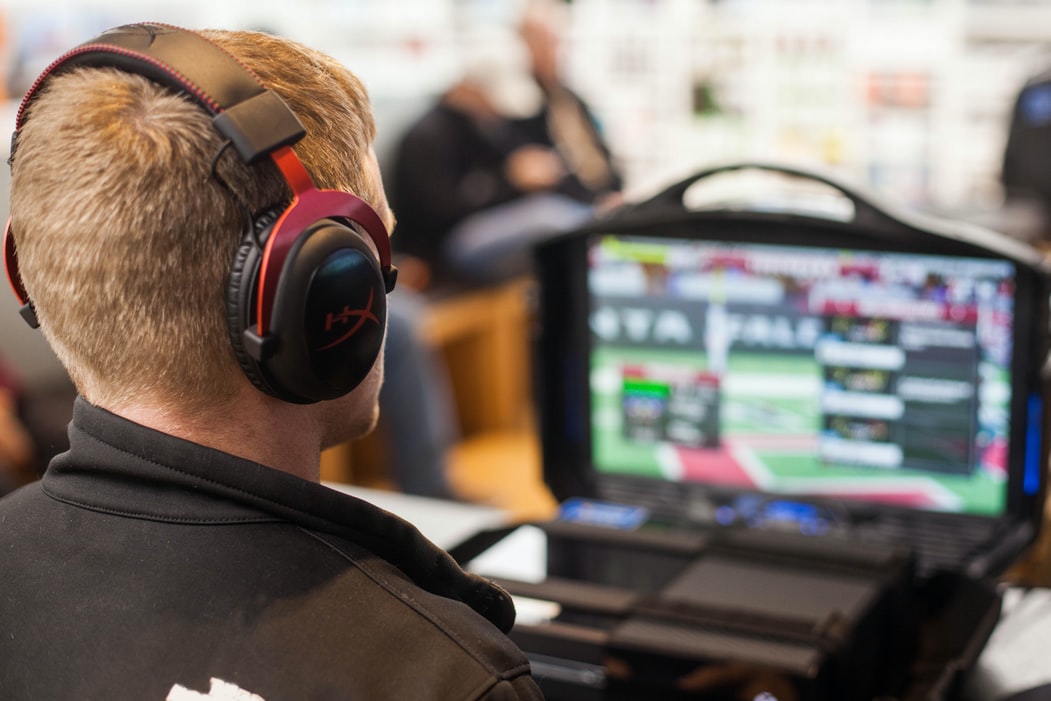 Though White seems to be in a position to battle his way onto the active roster under Payton, this isn’t his first solid chance at a comeback. Last year, White played three games with the 49ers. He failed to record a single reception and was released at the season end.

His record is equally worrying; though he’s had to sit out 50 of the 64 games he’s been eligible to play in the NFL, he’s yet to record a touchdown. In fact, he’s had only 25 receptions for 285 yards throughout his major league career.

But none of this is news to White. In fact, the receiver is keenly aware that his opportunities in the NFL are dwindling. In an interview with The New Orleans Advocate, White cited wanting to prove others wrong as the main motivation behind his seventh-year push in the NFL. He recognized that the NFL provides limited chances at a restart and plans to do all he can to stay in New Orleans.

Though many remain skeptical, Saints fans will wait to see what White can deliver if and when he earns playing time. The Saints start their season on September 12th against the Packers, which is expected to be a tough battle.

Should White earn playing time, his physique and speed will be one of the primary assets he brings to the gridiron. Standing at 6’3 and weighing 215 pounds, White isn’t like most other receivers. He’s larger and leaner, with the ability to outrun the competition. White’s success will likely hinge on this physicality in the upcoming season.

He’ll have a few other cards working in his favor, too. White will be coached by Curtis Johnson, a former offensive coach from White’s time with the Bears. Additionally, fellow WR Jameis Winston is another graduate of the 2015 NFL Draft, which means the pair are likely already familiar.