Do not waste draft picks, here are some guys to target and stash at the end of your benches.

In standard 12-team drafts, there are still valuable players to draft in the last round. With most teams consisting of nine starters, bench depth is sometimes key to fantasy football championships. Do not waste that last pick. The questions will be who is available, who you can target, and why you should. This will be the final preparation for fantasy football drafts for the 2021 NFL season.

This first set of players are made up of two different kinds of pass catchers. These players have roles in their offenses and are likely being under drafted. Michael Pittman Jr and Henry Ruggs III will be on the field for the Indianapolis Colts and Las Vegas Raiders, respectively. The fantasy rankings have downgraded both of these teams offenses as a whole, but someone has to catch the ball for these teams. Both Ruggs and Pittman will be entering their second year in the NFL and now have had their first traditional off-season with their teams. The opportunity for both players to take steps forward will be available. If they can take advantage, both players should outplay their ADP.

These other players will have to prove they belong on the field. Jalen Reagor with the Philadelphia Eagles and Juwan Johnson for the New Orleans Saints have this opportunity. Reagor was a draft pick of the previous Eagles regime and has to prove he can fit with the new staff and players. Reagor is already competing for touches with DeVonta Smith and Quez Watkins. Meanwhile, Juwan Johnson needs to take advantage of the Saints thin wide receiver group. Johnson flashed in the preseason for the Saints. Johnson’s size could make him a favorite target of Jameis Winston in the middle of the field. Both Johnson and Reagor are worthy of the stash as they present upside for both offenses. 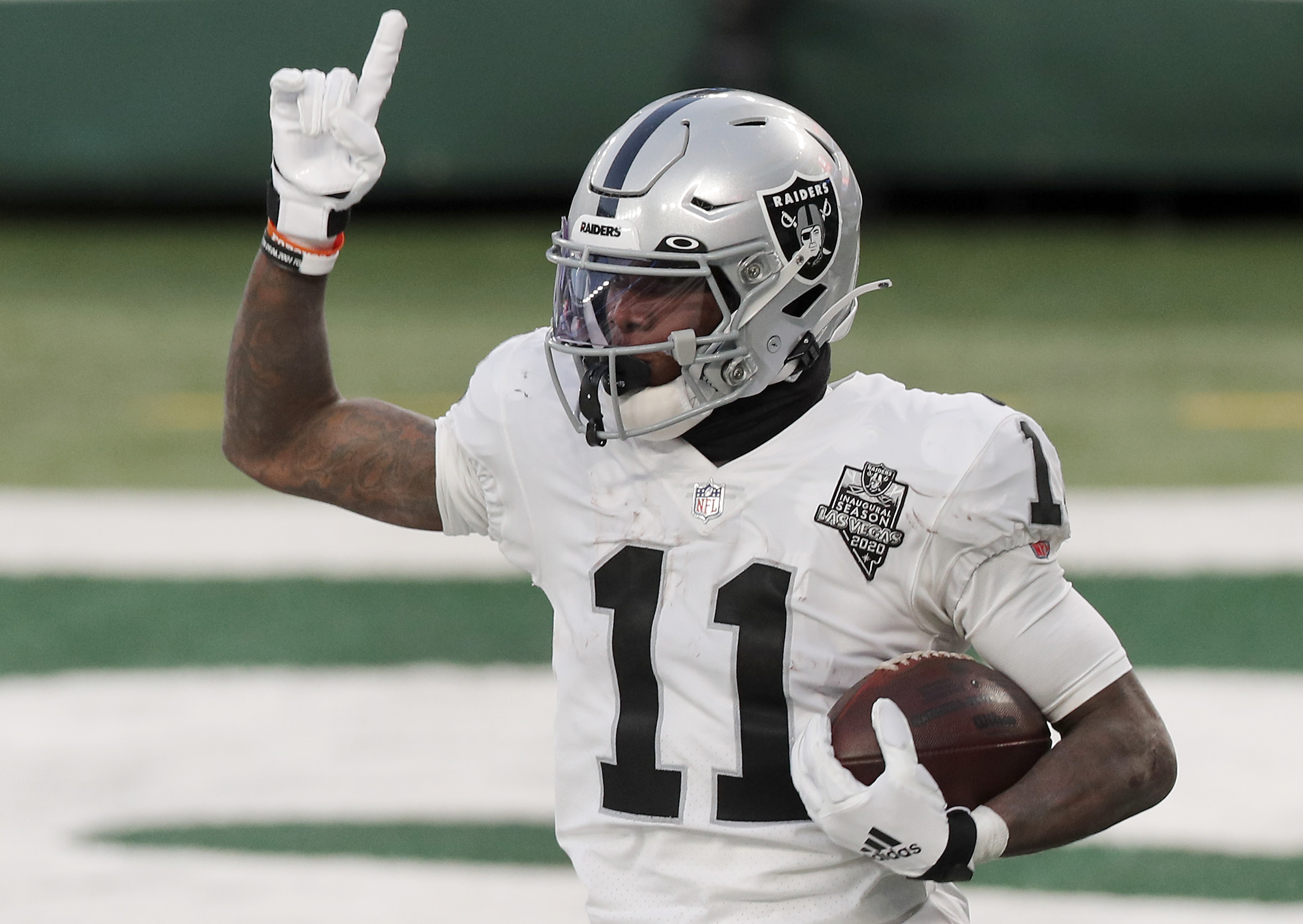 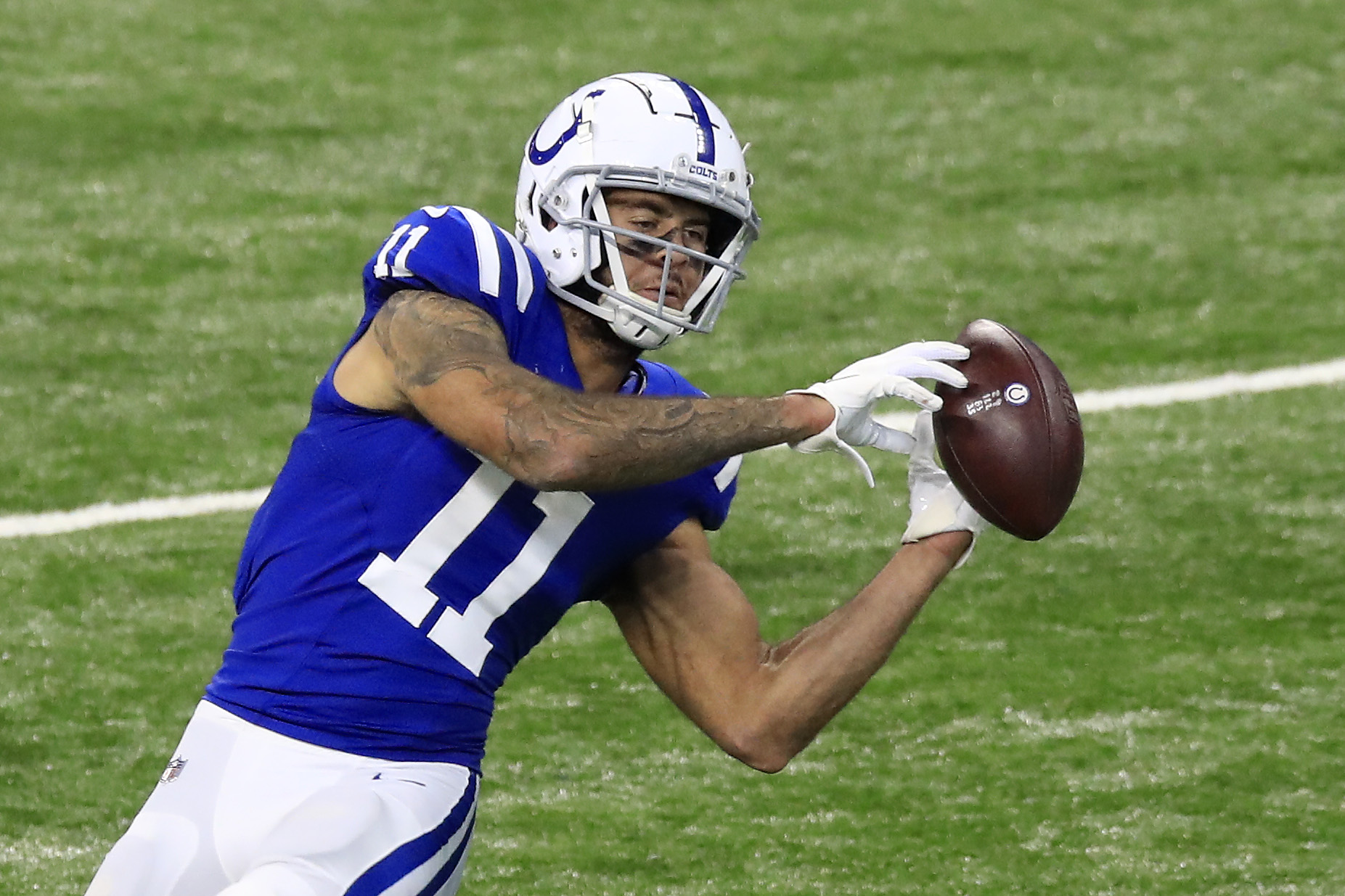 So you’re telling me there’s a chance

This last set of players are talented but just need a chance on the field. They are caught in a crowded backfield but have the talent to step forward, especially as the season goes on and injuries occur. The first of these players is a pass catcher with a new team. Giovani Bernard is now with the Tampa Bay Buccaneers. The biggest positive for Bernard is that every other back on this team lacks his pass catching ability. Bernard could see immediate work if Brady grows frustrated with the current running backs. Bernard is more than worth a stash at the end of a fantasy bench.

These last three running backs will likely command the ball at points during this season. Rhamondre Stevenson would have been the MVP of the preseason if there was one for the New England Patriots. Stevenson is likely to push Damien Harris for touches as the season goes on. Likewise, Ty Johnson is part of a crowded New York Jets backfield. Tevin Coleman has yet to prove that he is a reliable starter and Michael Carter is an undersized rookie. While Carter and Coleman are getting drafted much higher, Johnson could be the best value late. Lastly, there is Ty’Son Williams. Williams recently emerged as a fantasy target with the injury to J.K. Dobbins. If the Baltimore Ravens do not add a running back before the season starts, Williams could be in line for work behind Gus Edwards in the leagues best rushing attack.