What a week for the DFS tournament base last week. Every player produced, especially relative to their cost. Goff and Pierce exploded while Pierce and Njoku did well enough for being under $4,000 on the DraftKings DFS slate. Nearly 100 total points left plenty of room for star roster sports to put DFS players into the money. In week 5, let’s repeat this success. There are some very intriguing games on the slate that could be sneaky fantasy plays. These are the DraftKings DFS tournament plays for week 5 of the NFL regular season.

DFS Tournament plays for Week 5 of the NFL regular season

One of the sneaky fantasy games this weekend could be the Houston Texans at the Jacksonville Jaguars. Both teams are weak against the rush which could help the quarterbacks in this game. The Texans have not been tested but once against an above-average quarterback this season and they gave up 34 to the Chargers last week. In week 5, Trevor Lawrence ($5,600) will attempt to repeat this performance with the Jags. Lawrence is definitely a gamble this week, but the offense has been getting better each week. This could be an explosion for the Jaguars. 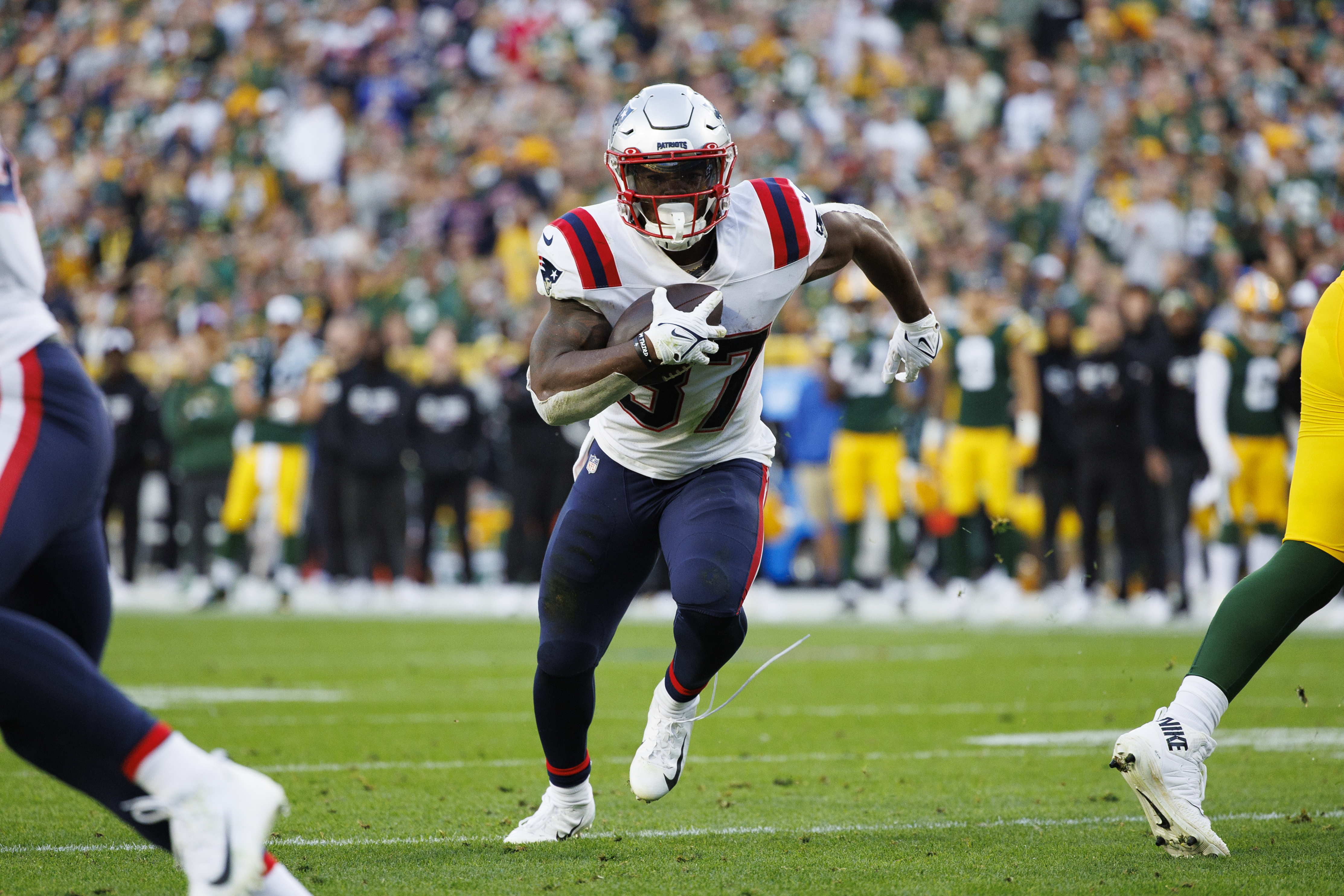 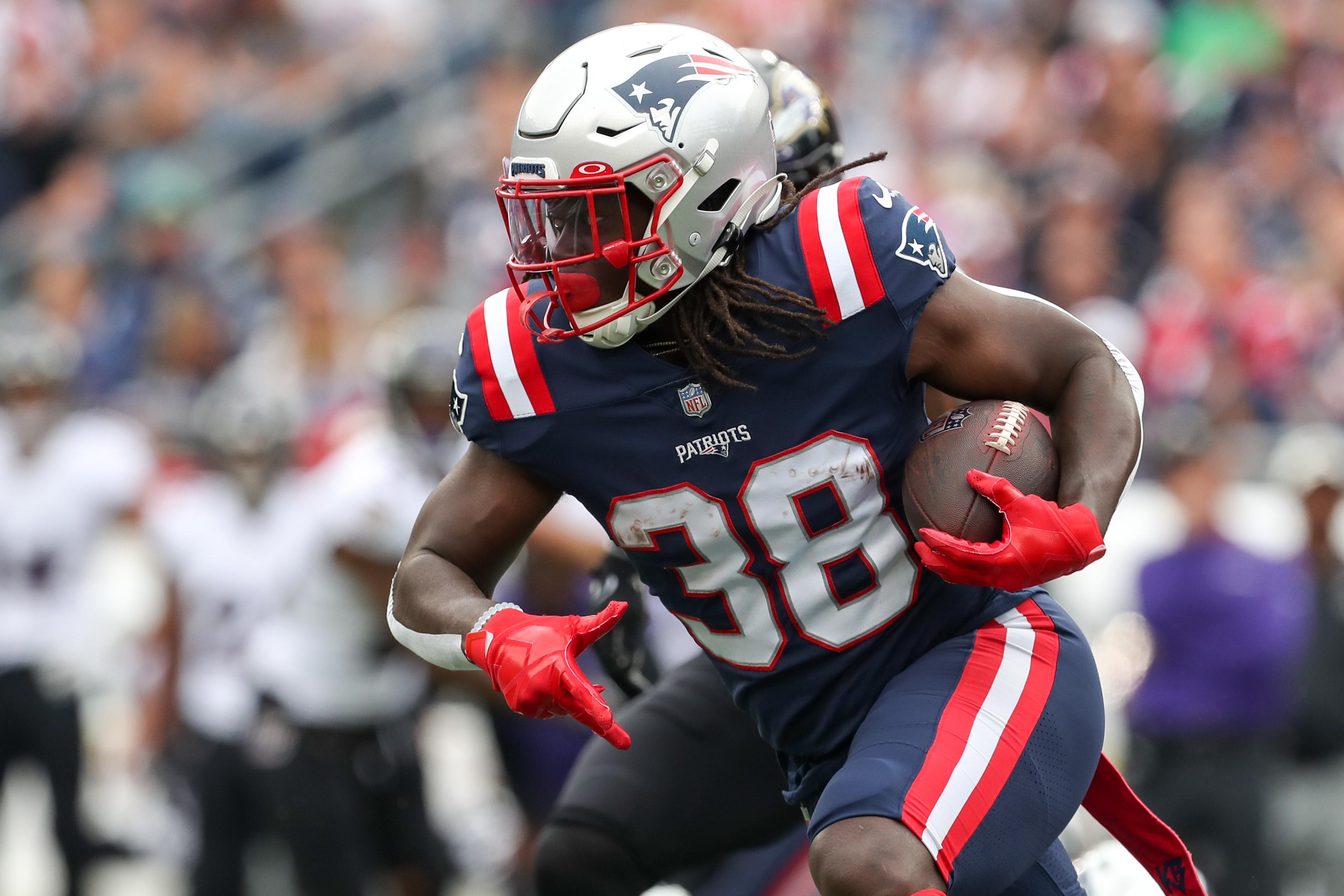 The New England Patriots welcome one of the worst defenses in the league this week in the Detroit Lions. The Lions could be historically bad in all facets. Expect the Patriots to lean on their dangerous duo in the backfield. Bailey Zappe is likely in line to make his first career start this week after injuries to Mac Jones and Brian Hoyer. The Patriots offense will want to calm down the rookie by handing off the ball to Damien Harris ($5,600) early and often. Harris rushed 18 times last week without Mac Jones. Harris turned this into 86 yards and a touchdown. There is a path for Harris to touch the ball 20 times this week.

In this same game, enters one of the league’s best offenses. The Lions are scoring an average of 35 points per game so far this season. Last week. TJ Hockenson was the hero for the offense, but this week seems like it could be Josh Reynolds ($4,900) time to shine. It is likely that the Patriots offense takes away Hockenson and makes Jared Goff look elsewhere. DJ Chark has already been ruled out, paving the way for Reynolds to start for the team once again. Reynolds put up 81 yards and a touchdown on eight targets last week. A repeat performance is likely for a team that needs to score to keep up with their awful defense.

The Arizona Cardinals defense surrenders the 30th most points to tight ends. That is more than enough reason to fire up one of the league’s best tight ends in the Philadelphia Eagles Dallas Goedert ($4,700). The Eagles are the lone undefeated team in the NFL and are clicking in every aspect of the game. Goedert has just one touchdown this season but does average five targets a game. The Cardinals will likely use Byron Murphy and focus on stopping AJ Green, leaving plenty of room for Goedert to operate. It is hard to predict which Eagles player will explode each week, but at this cost Goedert has the potential.

The Seattle Seahawks will be facing their second cross-country road trip this week against the New Orleans Saints. This game is likely to be low scoring and a grind anyway, the Saints will just need to force a turnover or two to return value. The Saints defense has been good to great at times and is a value pick at their price in week 5. With these players rostered, DFS players are left with $25,900 to spend on the final four spots. This is plenty to be able to target higher end players like Stefon Diggs and Dalvin Cook who should have huge games this week. Good luck in your DraftKings DFS tournaments in week 5 of the NFL regular season.