The Saints restructured the contracts of Cameron Jordan and Tanoh Kpassagnon and re-signed Carl Granderson and Jalen Dalton.

The New Orleans Saints are continuing to bring down the cap number for 2022, as most fans expected. This now includes restructures of both DE Cameron Jordan and DL Tanoh Kpassagnon, according to Field Yates. This move will free up $12,445,412 for the Saints in 2022 and lowers their cap number even more after some previous restructures this offseason. Being able to retain Cam Jordan and get his salary cap hit lowered is a great move for New Orleans, and Tanoh was on his way to a breakout season prior to his injury setback.

The Saints also returned two key depth players in Carl Granderson and Jalen Dalton; Yates noted. Granderson has been a great rotational DE for the Saints creating pressure rather often, while Dalton has not got much of a chance to shine yet.

Saints continue to pick away at cap space

According to OverTheCap, the Saints were roughly $45 million over the cap for 2022 prior to these two restructures. This number now drops to about $32 million according to NewOrleans.Football reporter Nick Underhill (see tweet below). As always, the Saints are finding ways to work around the cap space by pushing it down the road and so far, it has bit them a few times with free agents, but not badly yet. Losing players such as Trey Hendrickson to free agency may hurt in the long run and with Marcus Williams and Terron Armstead now hitting free agency, these losses could start to pile up if the Saints are not careful.

As we mentioned in a previous article, the Saints chose not to use their franchise tag this year on any players. This likely means they either want a long-term deal in place with their free agents or do not want to return certain ones. Regardless, the Saints have done a phenomenal job as always finding players to take restructures and getting the number lowered very quickly. So far this offseason the following players have taken pay cuts: 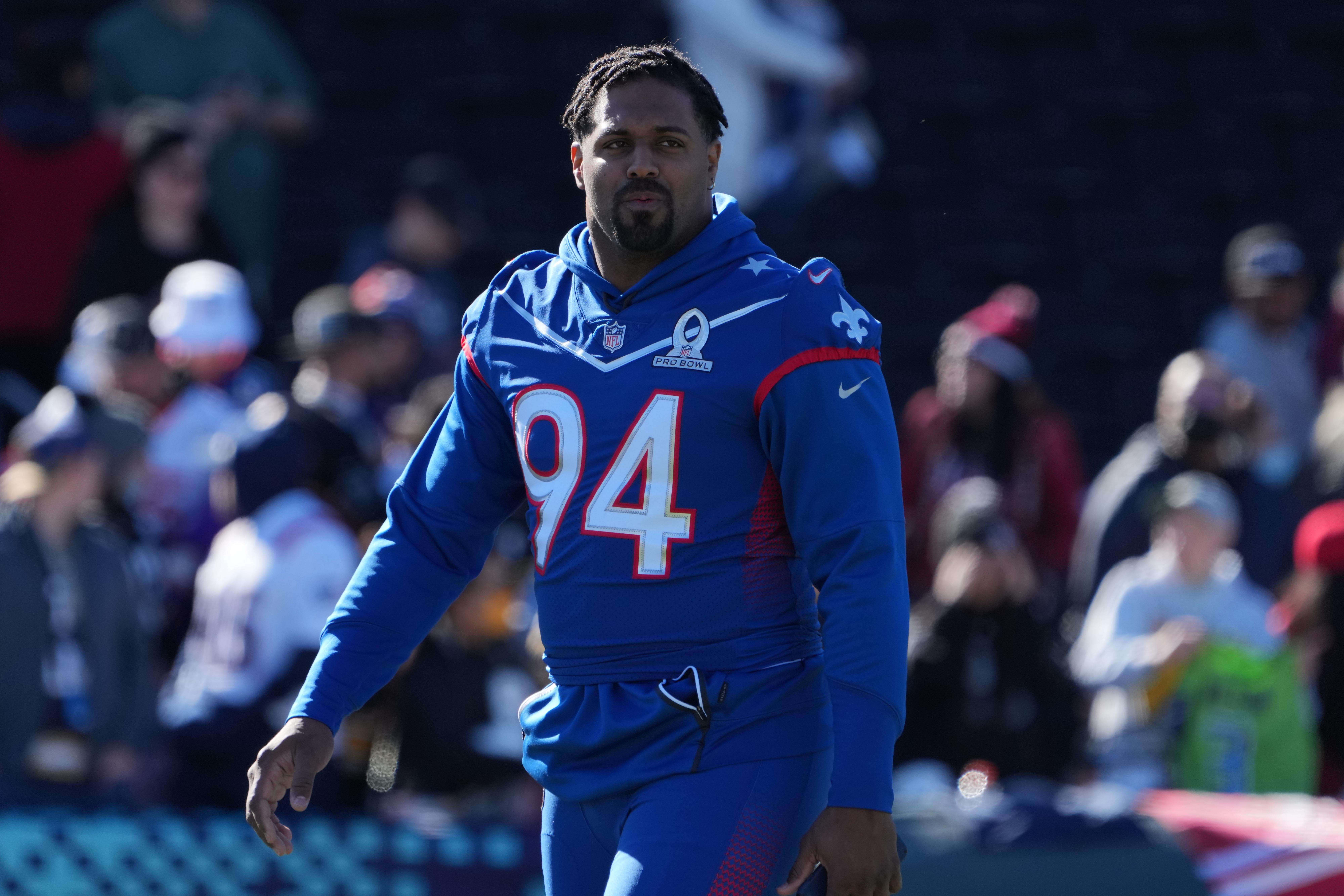 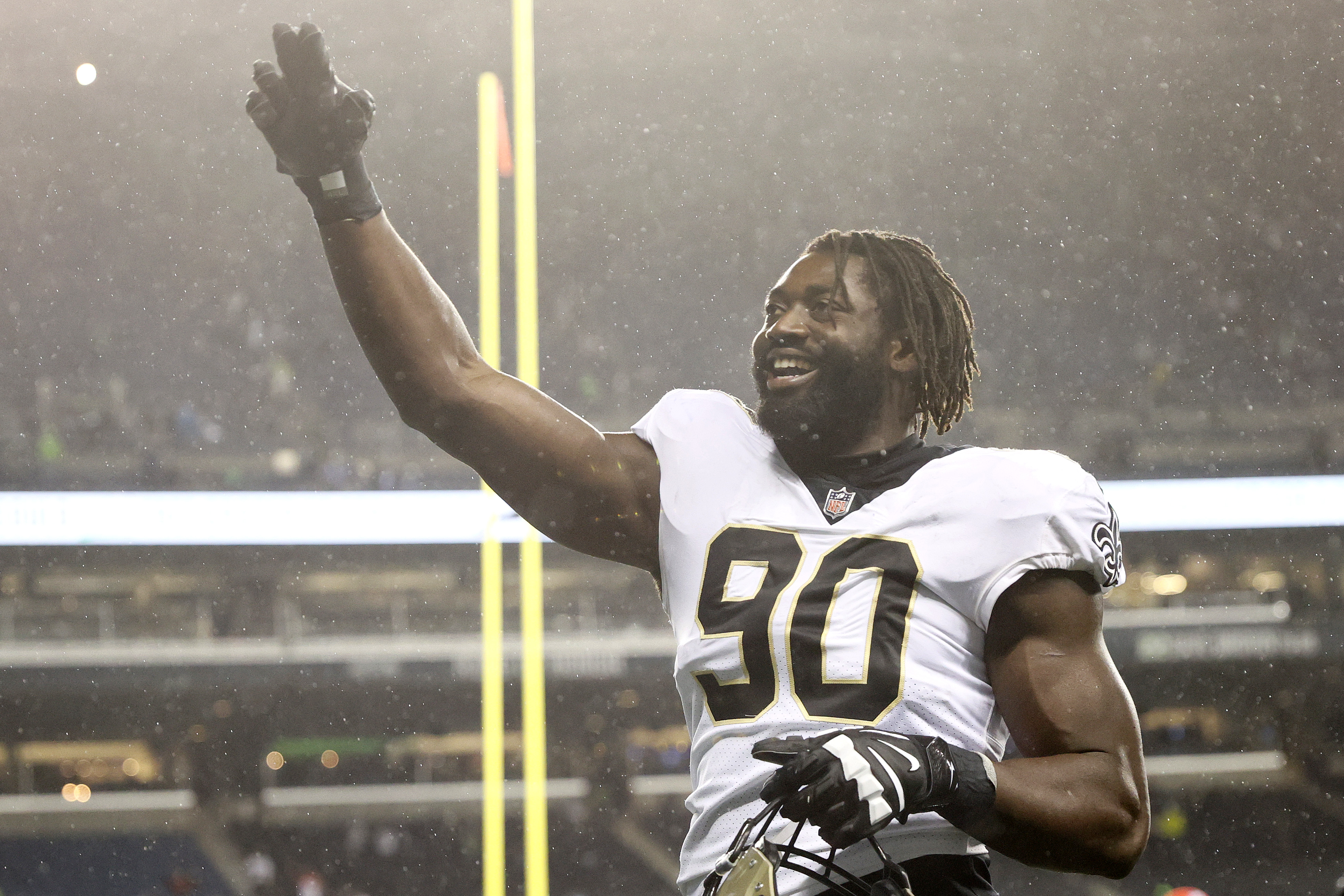 It was also announced this morning by Field Yates, that the Saints brought back DE Carl Granderson and DL Jalen Dalton. As of right now, official numbers have not been released on their contract amounts. However, according to OverTheCap, Granderson will be making $965,000 and Dalton will make $825,000, both of which make sense with the recent signing of Juwan Johnson also being in that ballpark.

Who from this group was the most important depth free agent for the Saints to retain?

Both of these players are high-quality depth pieces and if anything, would be great fill-ins for the starters in case of injury. While we have not seen Dalton much so far, Granderson has steadily improved each season he has played in. In 2021, he took 45% of defensive snaps (and 34% of special teams snaps), accruing 3 sacks, 25 tackles, 8 QB hits, and 7 pressures in 15 games (3 of which he started). Overall, both of these signings will be good for the Saints’ depth in 2022 and will allow them to rotate their defensive line to fit what they need on the field in each scenario.