The New Orleans Saints and Kansas City Chiefs are the two teams expressing interest in Jarvis Landry, per reports.

The New Orleans Saints are reportedly in the running for recently-released free agent wide receiver Jarvis Landry. According to a tweet released just minutes ago, Adam Schefter stated two teams have “expressed the most interest” in Landry, including the Kansas City Chiefs and “hometown” New Orleans Saints.

Landry was a former standout receiver for LSU from 2011-2013, breaking 1000 receiving yards in his last season there and totaling 10 touchdowns. After a few productive seasons in both Miami and Cleveland, was released earlier today from the Cleveland Browns after their acquisition earlier in the week of Dallas Cowboys wide receiver Amari Cooper.

The #Browns have now released WR Jarvis Landry, who had permission to seek a trade.

The New Orleans Saints have been looking to find a WR2 to complement Michael Thomas ever since Emmanuel Sanders left last offseason. Bringing Jarvis Landry back to NOLA could be a really solid option for the Saints, and realistically he may take a hometown discount if convinced the Saints are the right fit. With this, there has been an attempt to recruit Landry to the Saints by various players/media personalities, including New Orleans Pelicans player CJ McCollum:

Loved you on my @Browns brotha @God_Son80 . I know you a southern fellow. Why not come south to the @Saints I’ll be at some games this year ‍♂️

Last season, Jarvis Landry missed five games which left him with only 52 catches for 570 yards and 2 touchdowns. However, the three years prior he led the Browns in receiving yards and made the Pro Bowl five consecutive seasons from 2015-2019. Because he was released, no new team will have to inherit his previous deal of roughly $15 million this season. Landry’s new team, whether it be the Saints or someone else, will rather be able to devise their own contract, potentially backloading it to allow for more cap space this year. Regardless, pairing up Landry with Michael Thomas would make for a very nice 1-2 punch for the Saints, and allow them to really get started on building this offense into the shape they wish. 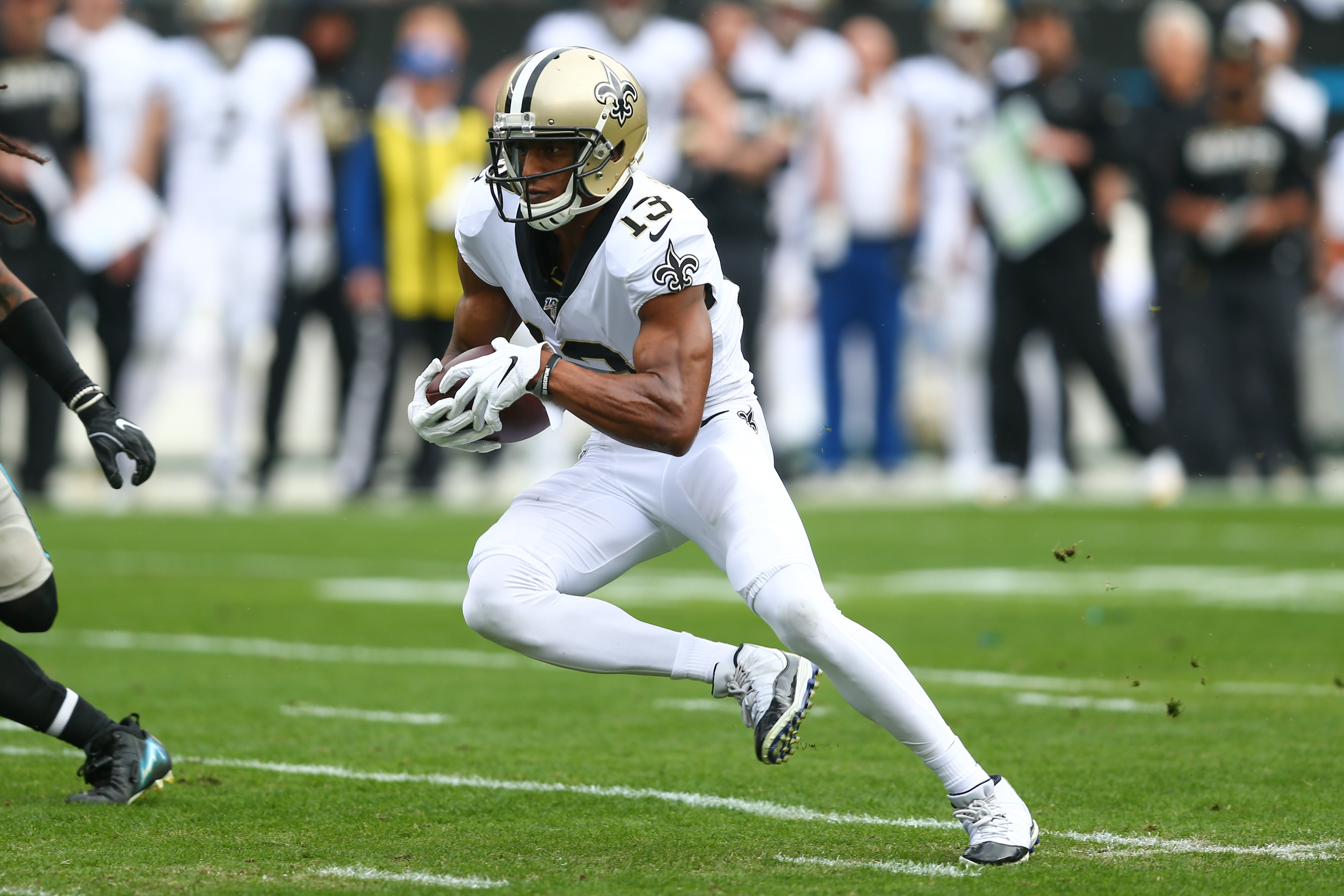 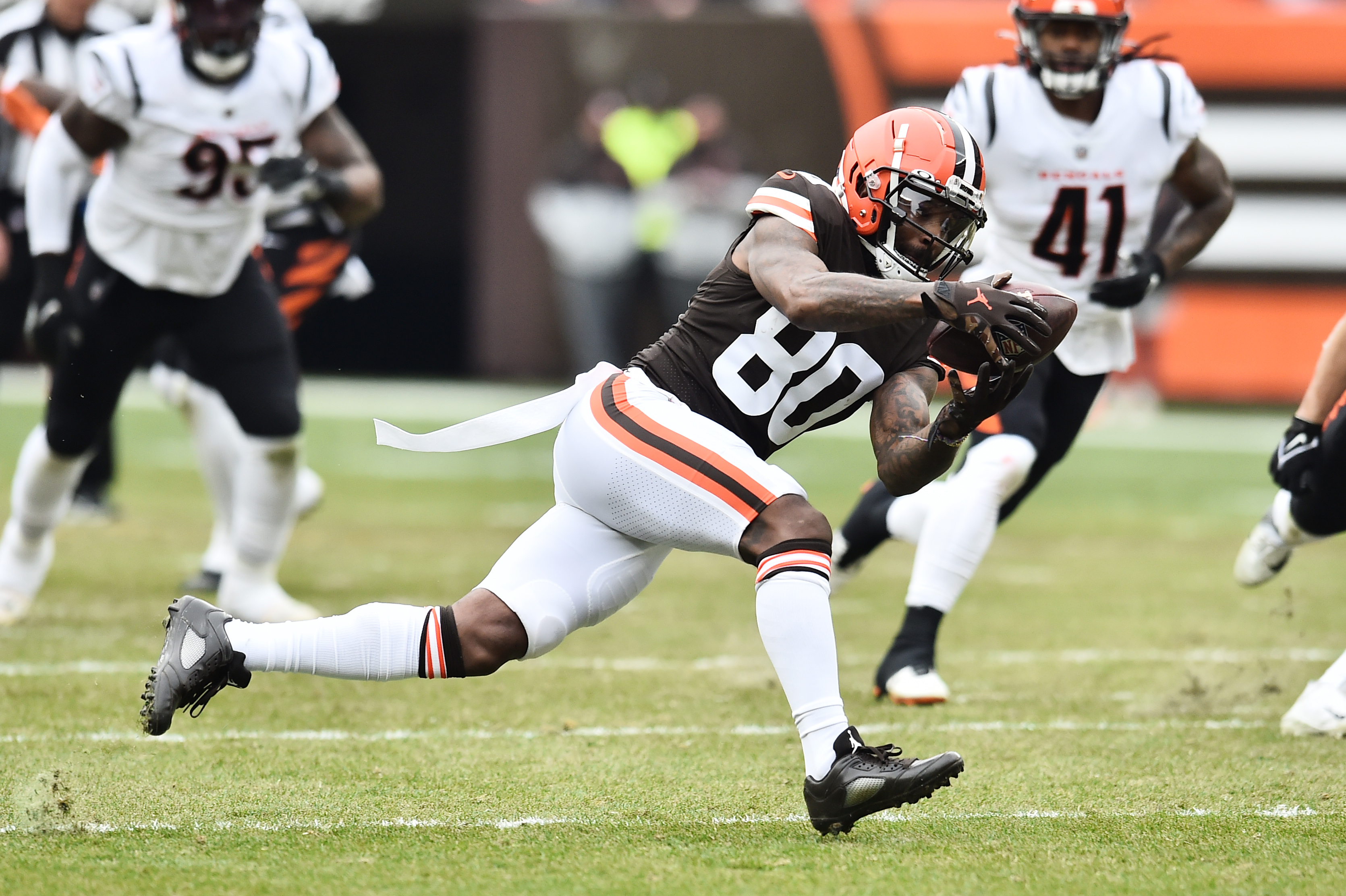