Long time Saints blindside tackle Terron Armstead has agreed to a 5 year deal with the Miami Dolphins, per reports

Share All sharing options for: Saints tackle Terron Armstead agrees to deal with Dolphins, per reports

Another New Orleans Saints free agency domino has fallen, this time the player will not be returning. 9-year veteran left tackle Terron Armstead has agreed to a 5 year deal with the Miami Dolphins, per reports. This was somewhat expected as of the last few days, as it was reported that Armstead would be meeting with the Dolphins on the 21st. As of right now, the deal is stated to be a 5 year $87.5 million contract, with $43.37 million guaranteed, per Adam Schefter of ESPN.

This will be a massive addition for a Miami Dolphins offensive line that has truly been struggling at the left tackle position lately and tackle position in general. The Dolphins were tied at 11th last season for most sacks allowed (40 on the season). Armstead, who has been battling injuries the past few seasons, specifically 2021 with a knee surgery, will be looking to return to the field and hopefully play a full season. In his career, he has not played a full season as of yet, only missing one game in 2019 and more in every other year. He has played in 97 games, out of a total possible 161 in his career, which while not horrible, may not bode well at 30 years old either.

Dolphins fans, want to know why Terron Armstead is worth top dollar even with injury concern?

Watch this clip, absolute monster that can take up to 3 blocks at a time: pic.twitter.com/plXO3PJen5

Regardless of injury concern, when on the field, Terron was an absolute monster for the Saints and was easily one of the best free agents in this class. He will be a phenomenal addition to protect young Alabama QB Tua Tagovailoa for the Dolphins.

As for what the Saints need to do now, they need to find their next blindside tackle to protect recently re-signed QB Jameis Winston. Whether this is moving Ryan Ramczyk to left tackle (his collegiate position at times) and playing either James Hurst or Ethan Greenidge at right tackle, or finding another tackle in the draft, it clearly needs to be addressed. Replacing one half of a top tackle duo in the NFL will obviously not be easy, and will take a lot of thought as to how it needs to be handled by the management of the Saints. 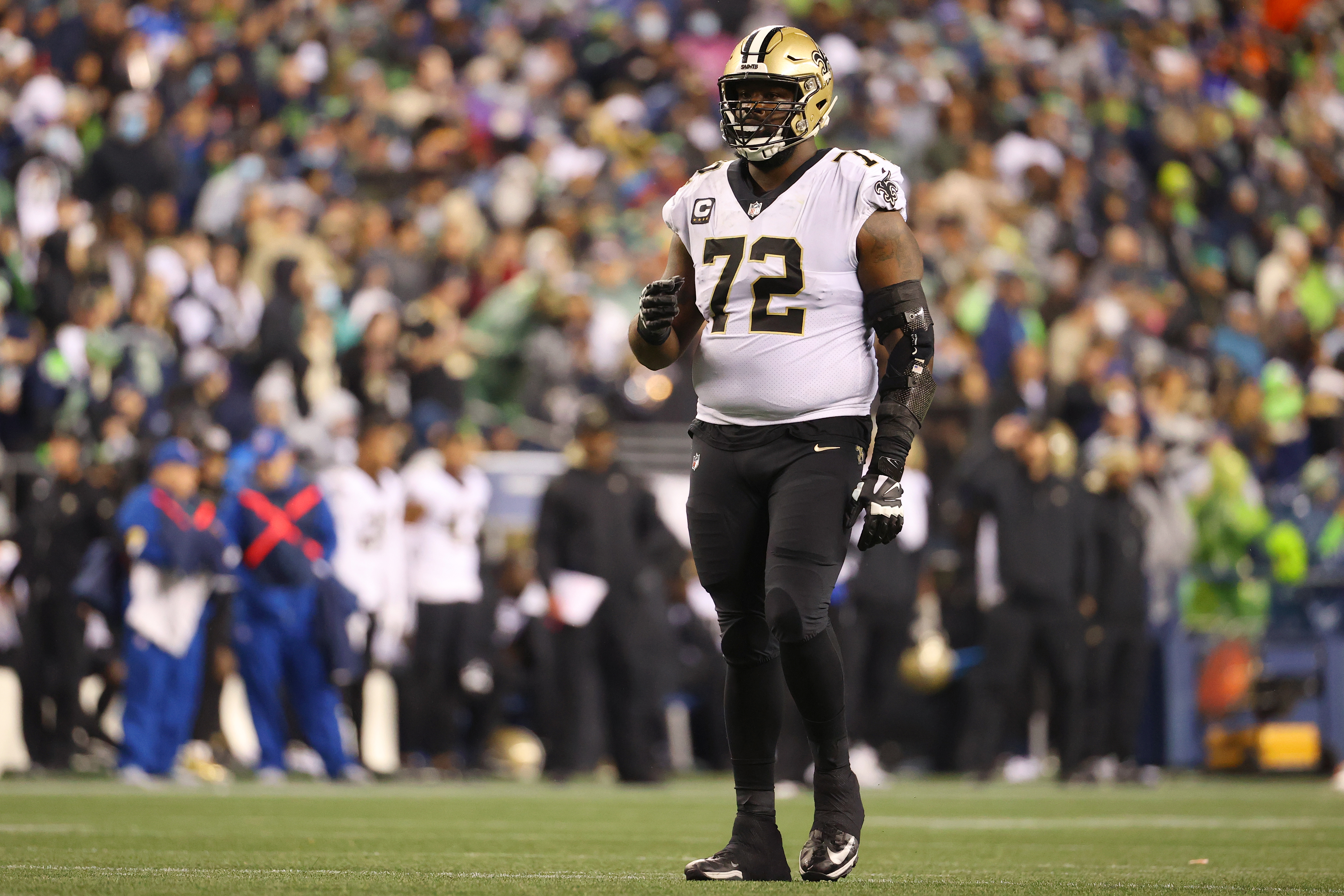 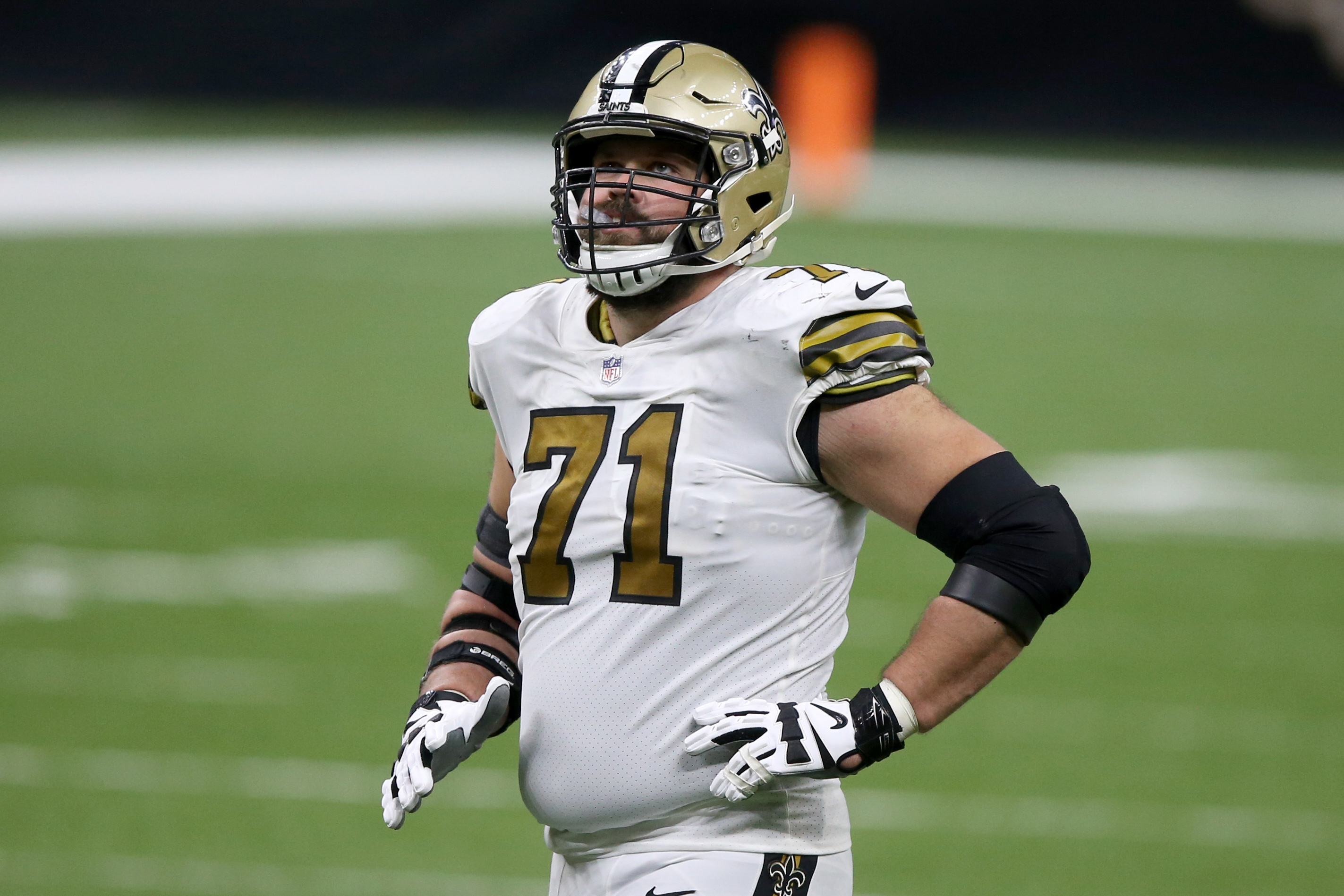