Saints return more depth with the re-signing of Ethan Greenidge, per reports

The New Orleans Saints have re-signed OT Ethan Greenidge to a 1-year contract per reports.

Share All sharing options for: Saints return more depth with the re-signing of Ethan Greenidge, per reports

The New Orleans Saints will now continue to return pieces of their offense with the reported re-signing of OT Ethan Greenidge. This is another solid move to add to the depth of the team, after already re-signing Juwan Johnson last week for roughly $895,000. This deal for Greenidge is expected to be worth the minimum salary, which would be in the ballpark of $965,000 for the one-year deal.

This is a reasonable signing for the 24-year-old tackle, as it gives the Saints an insurance policy at tackle in the case of injury. With how New Orleans dealt with injuries all along the OL in 2021, having more quality depth pieces is never a bad thing, especially for the minimum at such a young age.

In terms of the signing itself, it makes a huge amount of sense with the Saints' current scenario. With starting LT Terron Armstead hitting free agency, they need to be able to plan for the event that he does not return in the case that this is how the dominos fall. As of right now, the Saints have three options to address LT on the roster, those being: 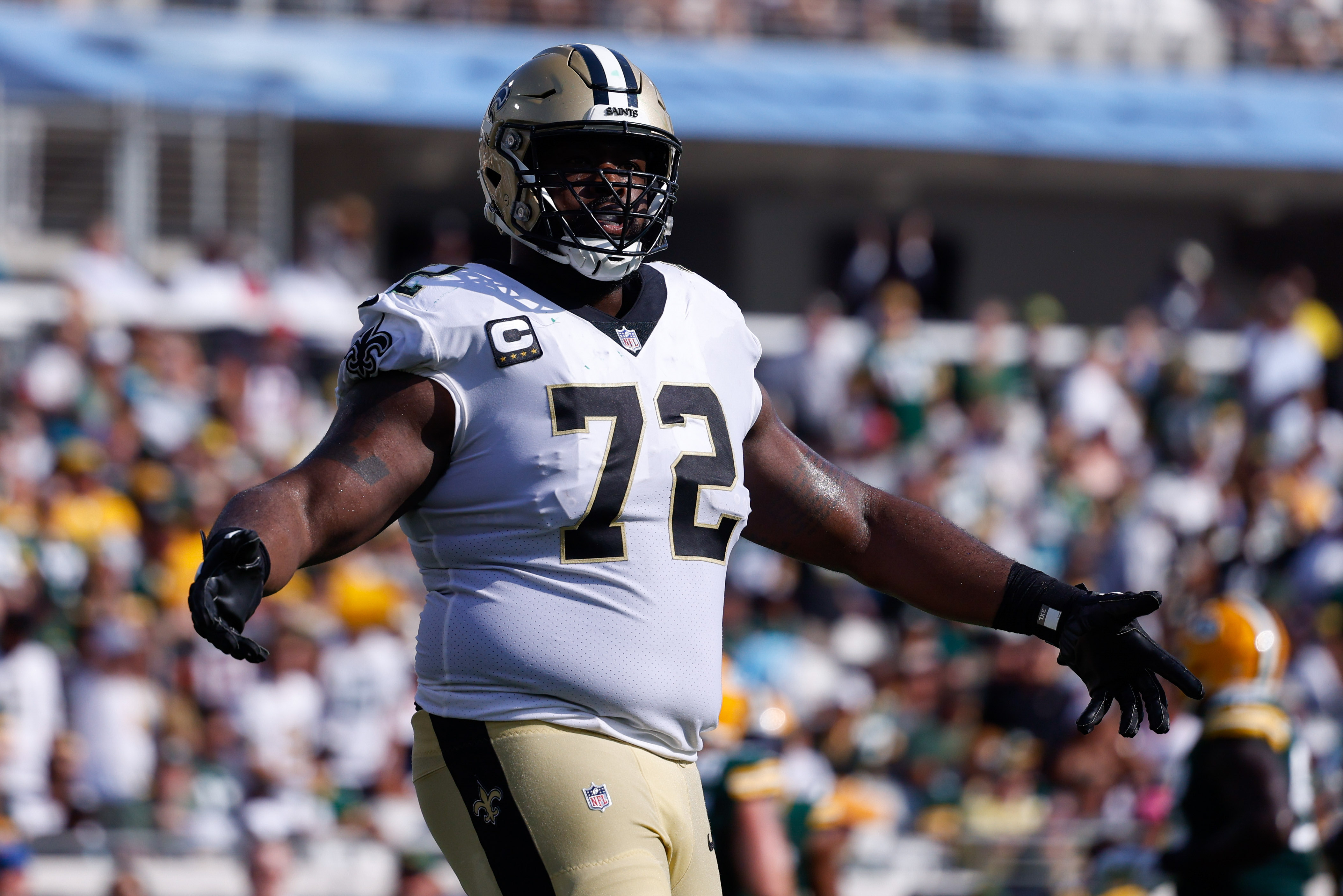 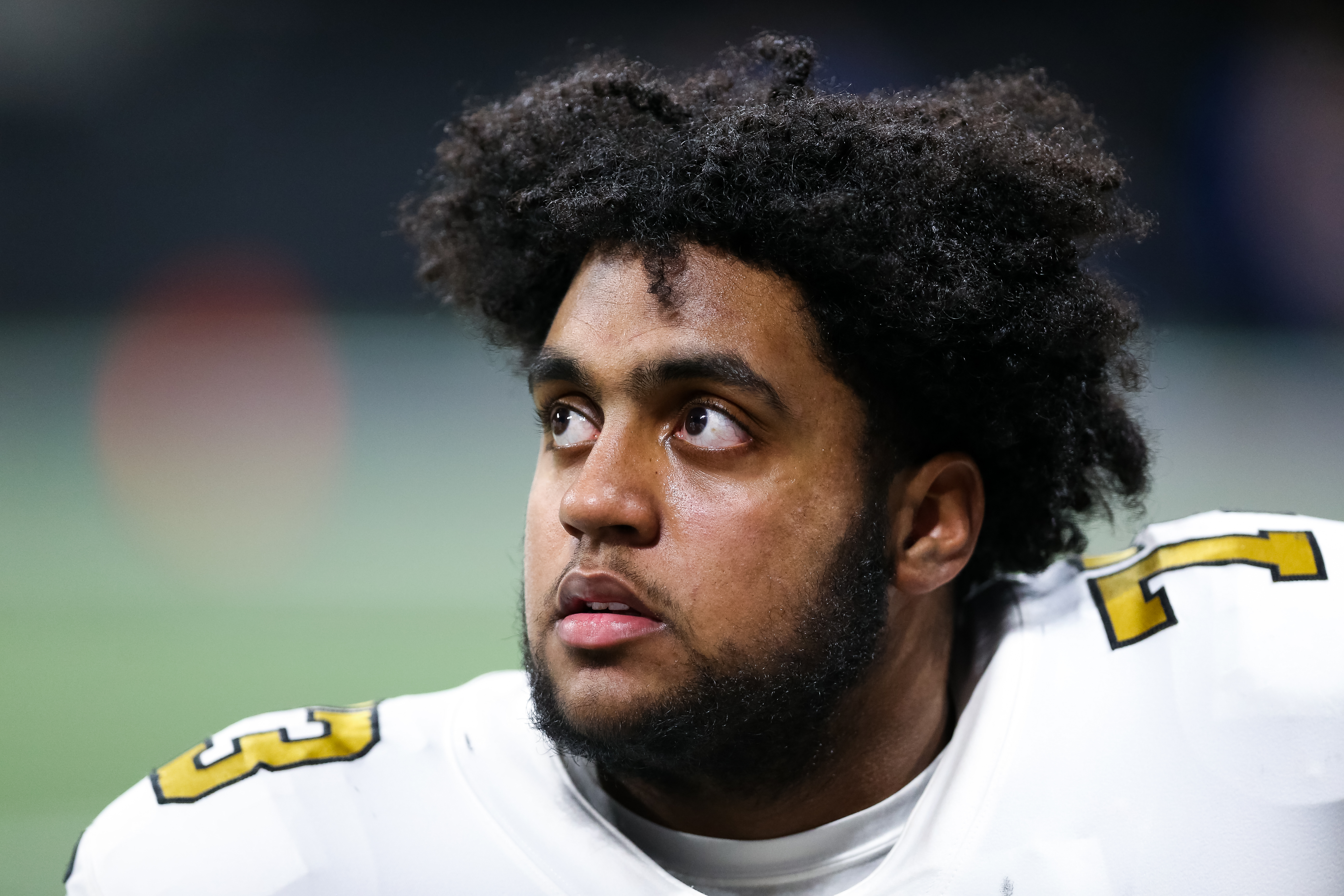 Obviously, we could see Armstead return, however with other priority free agents such as Marcus Williams and Jameis Winston, it would be impressive, to say the least. Armstead is also expected to draw a huge amount of interest if he hits the open market, as franchise left tackles very rarely make it to free agency. This could see a different team overpaying for him in free agency, making this scenario even more difficult for New Orleans.

Building upon the 2021 offense

The Saints' offense in 2021 underperformed, that much was clear, as injuries piled up and the Saints had nearly no receiving playmakers. This is something that clearly needs to be fixed for 2022, as it dragged the team down and ultimately was one of the reasons that they missed the playoffs. The passing offense was down, even early in the season with Jameis, as they wanted to try and run more and keep Winston reigned in early on.

Pretty sure this is a first...

Looking at statistics from ProFootballReference, we can see this in even greater detail. The Saints were 20th or lower in 13 of the 21 categories kept for offensive rankings and were dead last in passing yards on the season. How can they improve this? Returning their quality players and building upon the offense where they need it most, which seems to be playmaking. Having good depth along the OL is the best place to start though, as protecting whoever may be under center is critical to allowing them to use said playmakers.