Which players could we see the Saints move up for in round one?

With significant draft capital, the team could make a splash move on day one.

Share All sharing options for: Which players could we see the Saints move up for in round one?

Since the New Orleans Saints have been known to be an aggressive team during the draft and are in prime position to make a move this year, I’ve highlighted some trade up scenarios for players that the team should be interested in moving up for.

This one for me feels like a move that makes the most sense. Getting a guy like Cross to immediately fill the role left by Terron Armstead would be absolutely perfect for the Saints. I have heard from a former NFL general manager myself that has insisted that Cross is the best pure left tackle in this year's class. In regard to that, many people say that Cross is the best pure pass protector in this draft as well. Some people make the argument of Trevor Penning over Cross or believe that you can get a similar player in Penning without sacrificing compensation. I simply do not agree. Cross is a top-10 talent in this draft that could go as early as picks 5 or 6. With the Saints need at left tackle, I would not hesitate to make a move if the offer is right.

Me personally, I don’t believe the Saints view safety as a “must” position in the first couple rounds but if Hamilton is still on the board in the early to mid-teens, I would think the team would make an attempt to go up and get him. Of course with Malcolm Jenkins retirement, the Saints could certainly upgrade at the safety position. Hamilton provides a huge, athletic frame that can easily match up well with tight ends in coverage while also being physical enough to play low in the box. His sideline to sideline capabilities would give the Saints a huge advantage in the run game as well. Having Maye and Hamilton in the back end would give the Saints some added versatility and allow Dennis Allen to be creative with a couple of new chess pieces. 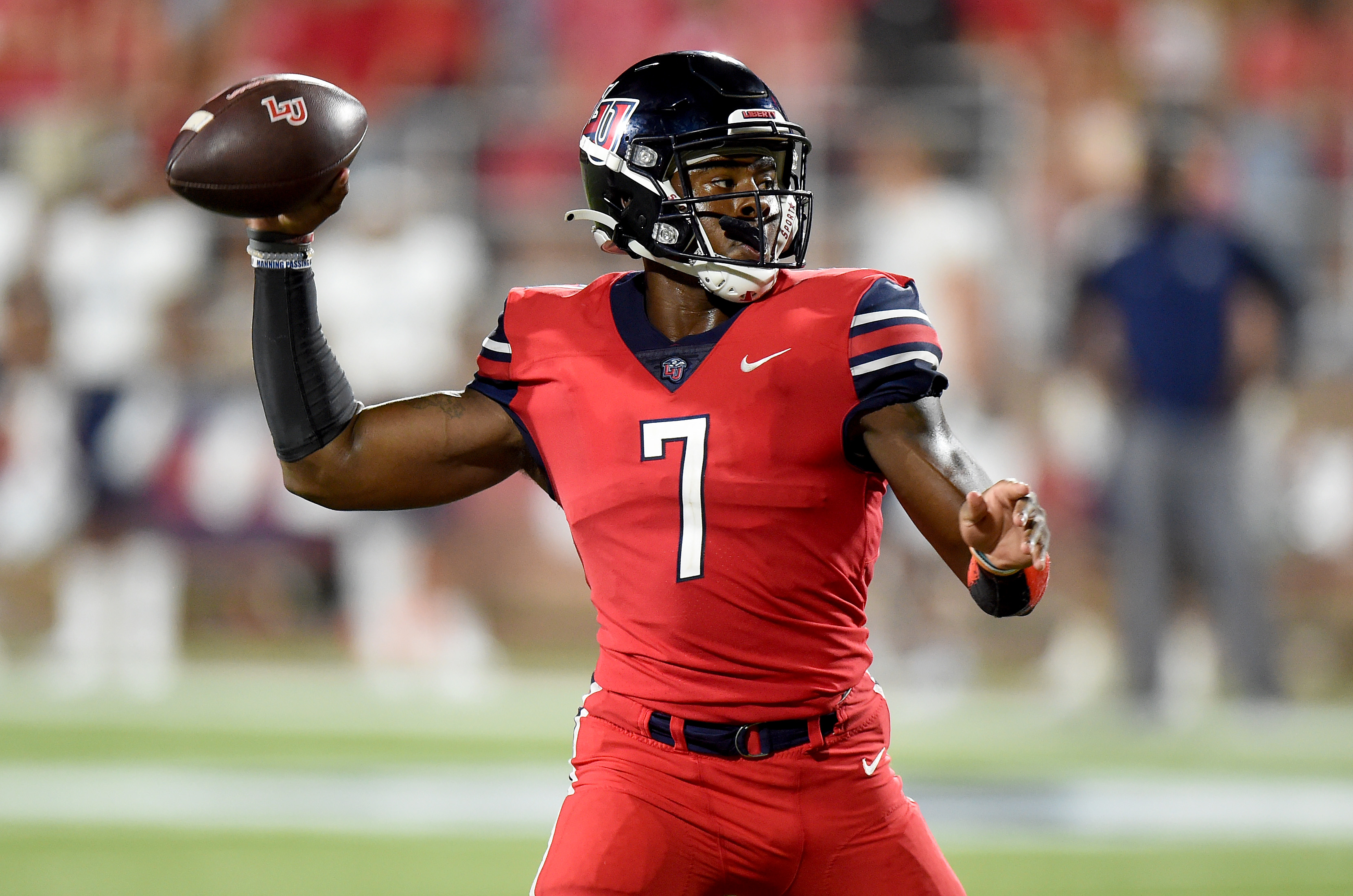 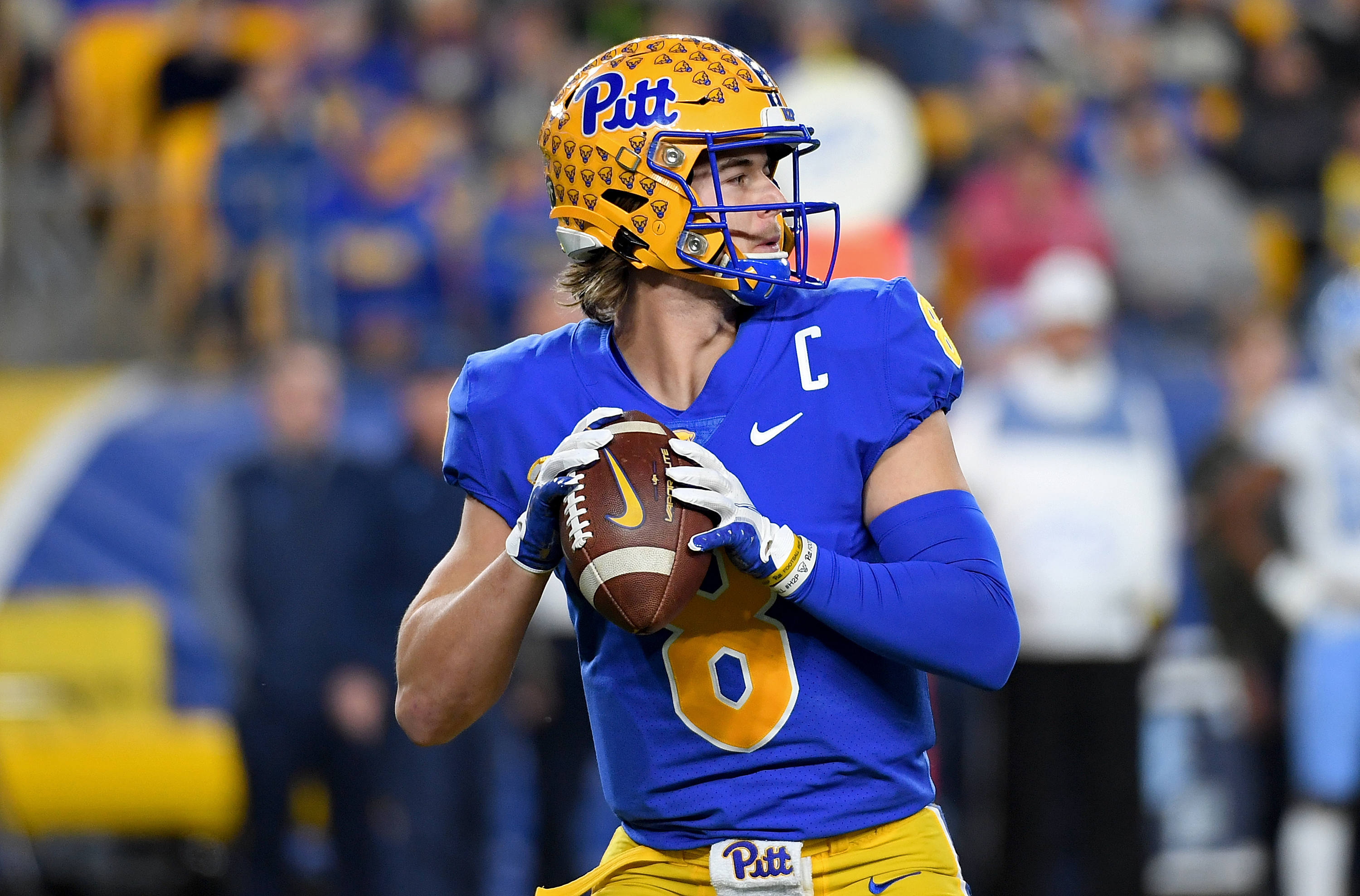 Many Saints fans are not really fans of this move but being realistic, it’s definitely a possibility. The team made the move to acquire an additional first round pick earlier this month, which could mean they have their sights on packaging their picks to get into the top 5 for one of these QBs. The future at quarterback is uncertain being that Jameis Winston is not on a long-term deal. With that being said, if the team really likes a player, it makes a ton of sense to move up to get him. It is very possible that either Willis or Pickett could be one of those guys. 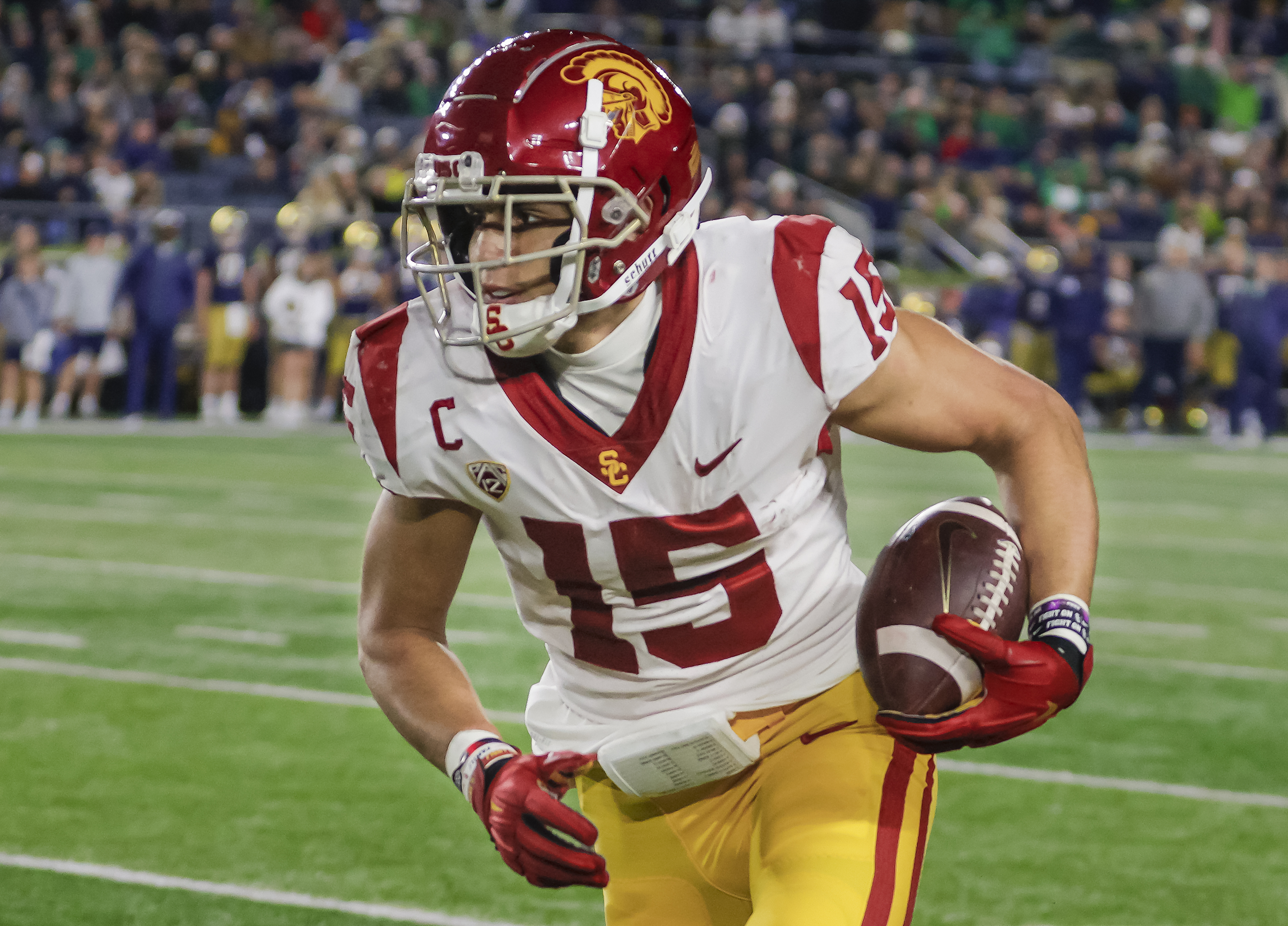 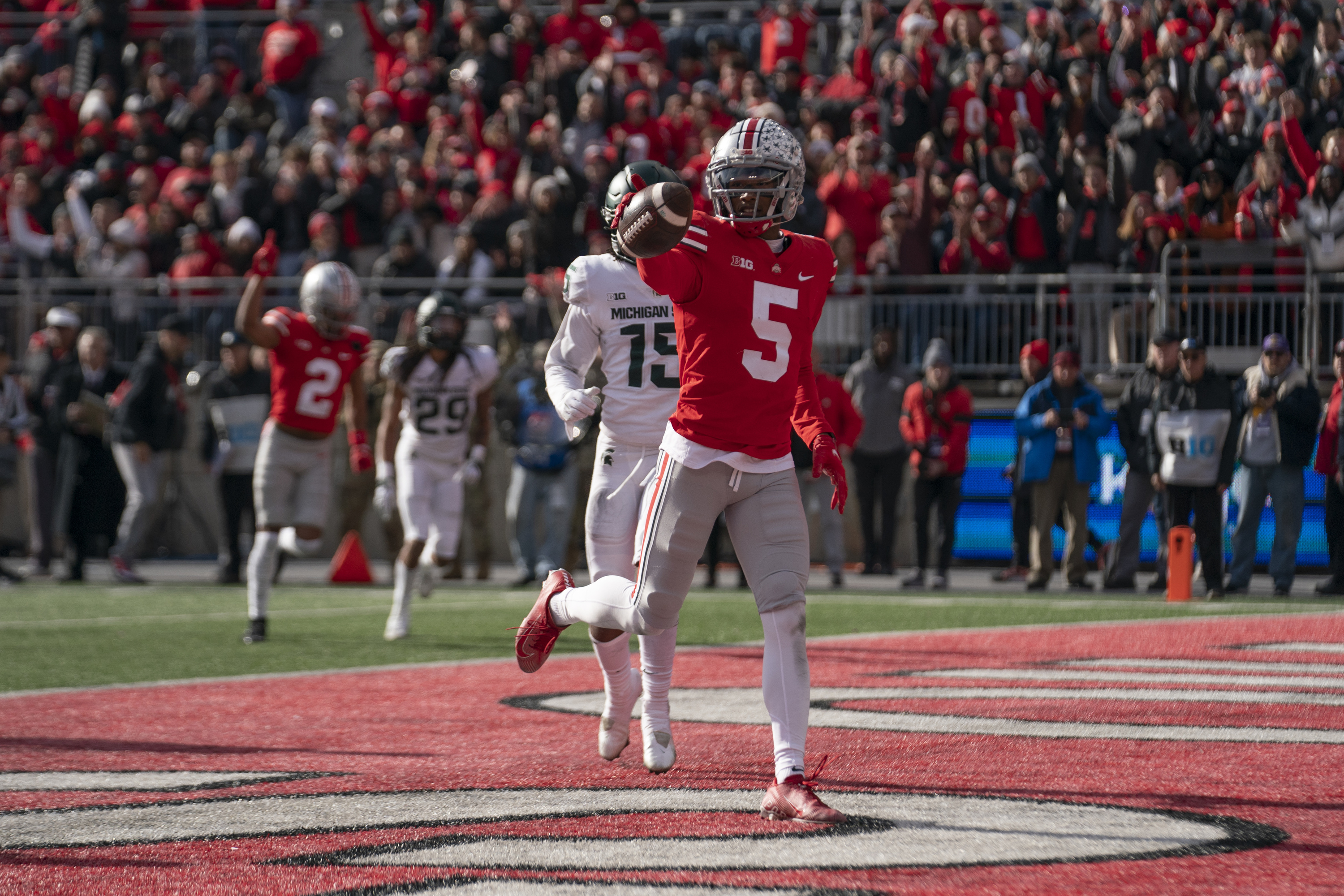 This would be the least likely of the bunch in my opinion. It is a loaded class at receiver which means you likely can’t go wrong with any of them. However, if the team feels a certain way about a particular player or has a much higher grade on a guy as opposed to the rest, you can’t rule anything out with the way the team has positioned themselves. If they feel guys like Drake London or Garrett Wilson are out of their range, they might be willing to give up a pick to get the best guy in this class. With the way the wide receiver situation was last year, virtually anything is possible.

It is clear that the team now has significant draft capital to make whatever moves they would like to make, it is almost a question of when they will make it and for what player. The team has never hesitated in trading up in the draft and have made it known almost every single year that it is almost a certainty. It would not surprise me if the big move this year came on day one.