The Saints filled some holes in the roster during the draft. Let’s see where else they can add some talent.

With the NFL draft wrapping up this weekend the New Orleans Saints did their part in grabbing several key players that will look to contribute during the 2022-2023 season. Now the second wave of free agency will most likely begin as teams have drafted and are signing college free agents. 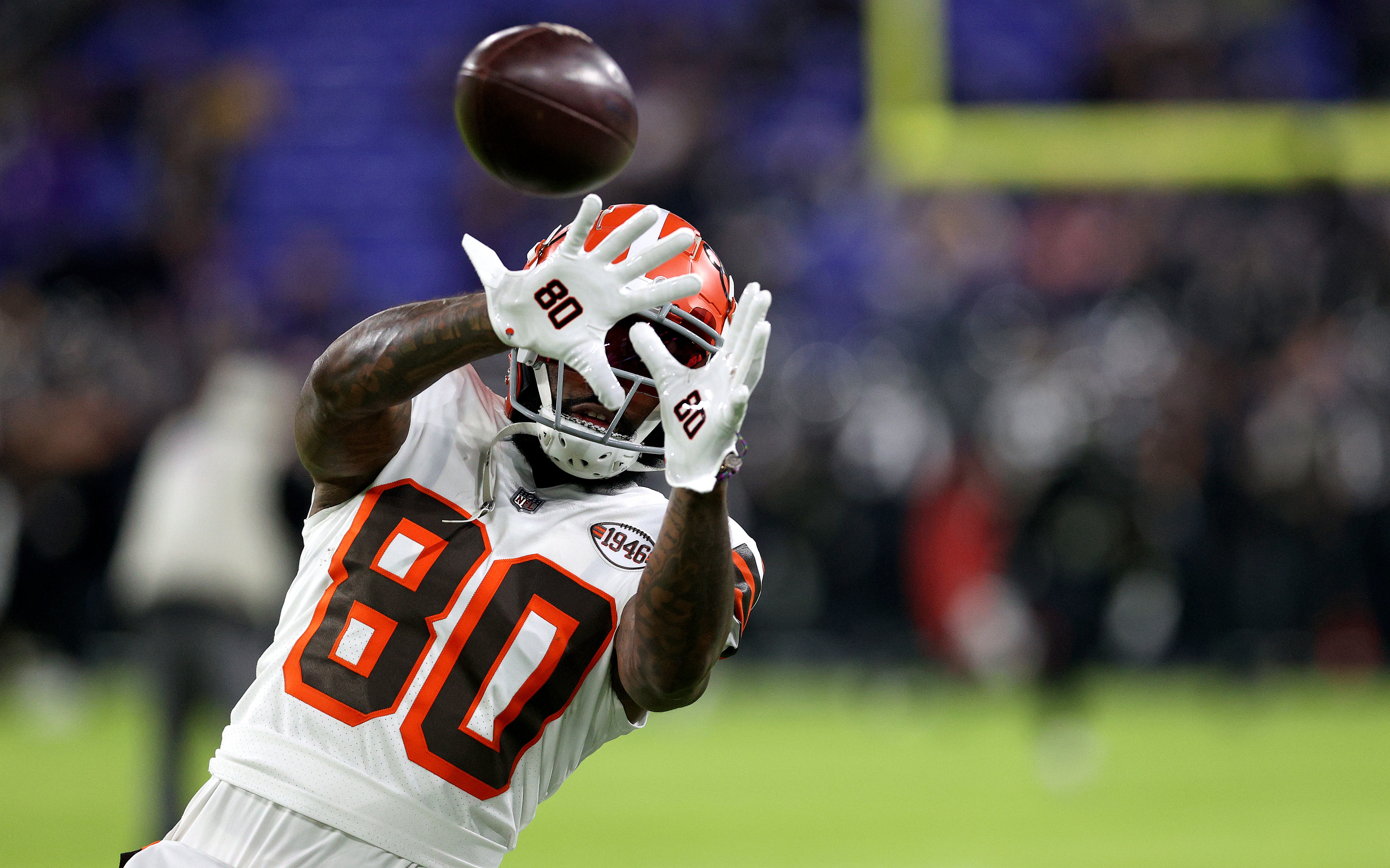 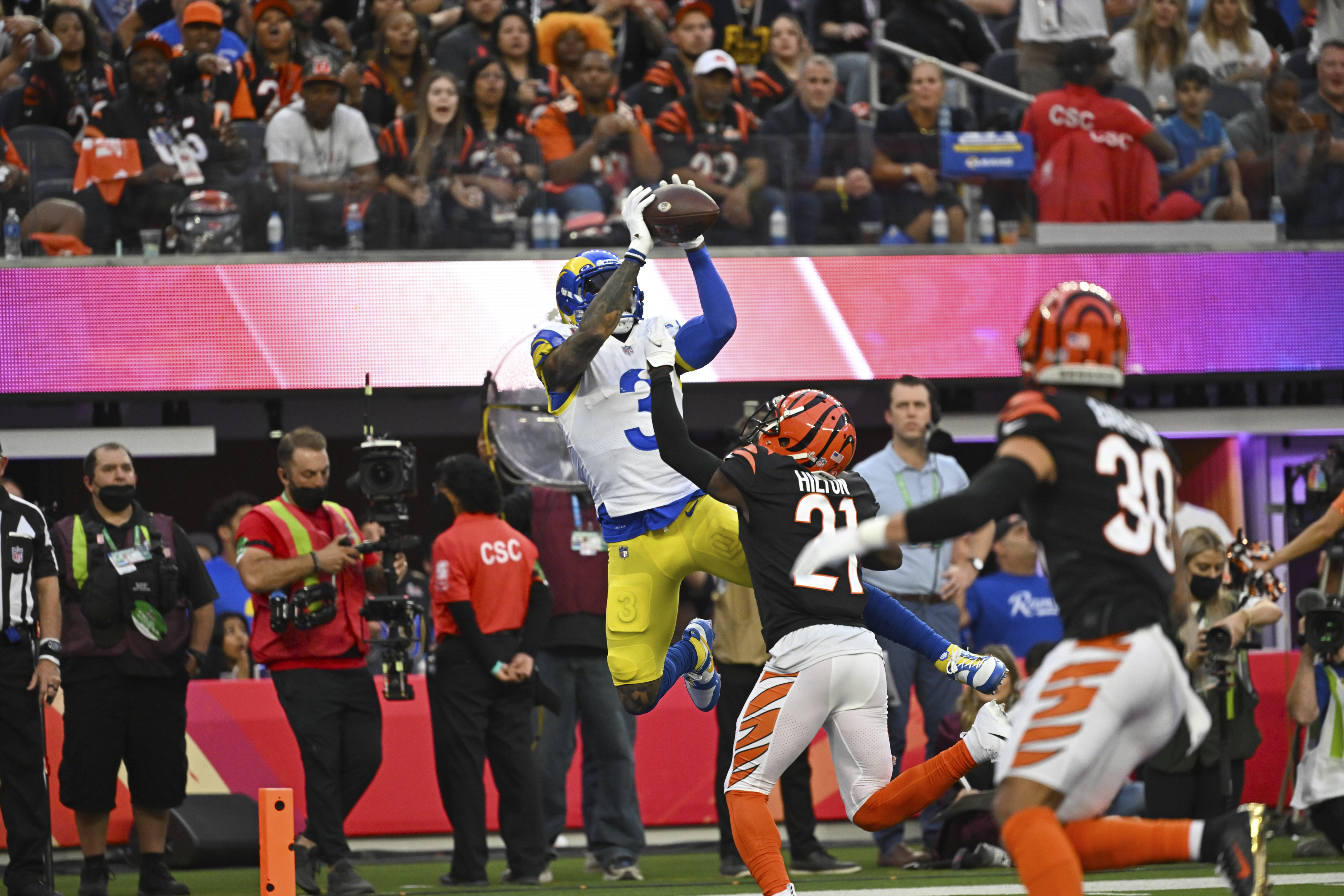 Now we will cheat here by including both Jarvis and Odell Beckham Jr. The Saints did draft Ohio State receiver Chris Olave and while it is a great selection, the Saints could still add a veteran receiver or two. Jarvis Landry met with the Saints earlier in April and would make an excellent addition to this offense. Signing Landry would really allow the Saints to lineup Michael Thomas wherever the mismatch is whether it's in the slot or on the outside. Odell is still recovering from a torn ACL that he suffered in the Super Bowl. Odell at the earliest would be ready to come back in possibly November/ December and could provide a major boost to the offense much he did with the Rams last season. I would imagine by signing one of the receivers, you increase your odds in signing the other.

Joseph was a cap causality this offseason as the Chargers got younger and cheaper at the defensive tackle position. Joseph had somewhat of a down season as he started in 12 games matching a career low, and his lowest total since 2015. We know that Joseph can play both the run game and still be effective as a pass rusher. With a young defensive tackle room lead by the veteran David Omenyata, several lower tier free agent signings and the addition of Jordan Jackson during the NFL draft, one thing is certain, Dennis Allen has his hands all over the defensive tackle position throughout the offseason. Bringing in Joseph not only provides leadership, but he also could be a very good player on a very affordable contract.

Darrel Williams always seems to make plays when he’s in the lineup since joining the Chiefs back in 2018. The former LSU Tiger posted career high numbers in pretty much every category as a runner and pass catcher. Williams averaged 3.9 yards a carry and 9.6 yards a catch along with 8 touchdowns and over 1,000 scrimmage yards. With Mark Ingram the only viable starter on the roster as the team waits for an outcome on the Alvin Kamara situation, bringing in a back like Williams who can do everything you want as a veteran running back makes sense.

Jimmy Graham at one point in time was considered one of the best weapons to have in the NFL. How time has flown since then. Brees and Payton are no longer with the team and now the 35-year-old will look to play for his 5th NFL team as he enters his 12th season. There had been some reports that Graham was considering retirement following the Bears playoff loss to the Saints in 2020. What a chapter in Graham’s career it would be, to return home and finish where it all started which is something we’ve seen the Saints do (Malcom Jenkins, Roman Harper, Jahri Evans, Mark Ingram). Graham would be an immediate redzone weapon for the Saints as he recorded eight touchdowns just 2 seasons ago and could he serve as a great mentor to the younger tight ends like Trautman and Johnson.