Assessing the status of the Saints 2023 salary cap situation

With the Saints navigating another offseason exceptionally well, let’s look forward to the 2023 offseason and where the team stands in terms of available cap, as well as players that need to be re-signed.

Share All sharing options for: Assessing the status of the Saints 2023 salary cap situation

The New Orleans Saints have made it through another season of “cap hell”, and with this, have also made some major signings. Being able to clear $75 million to get back to level with cap compliance, and then an additional $35 million to sign Jarvis Landry, Tyrann Mathieu, and potentially others seem to be just another day at the office for Mickey Loomis and Khai Harley. It is also worth noting that the Saints were able to do this without cutting a single player, but rather using restructures and using cap measures to sign Tyrann and Jarvis to a combined $6.4 million cap hit this season. With this, we can also take a look ahead to 2023 for the Saints, taking a dive into how much cap space they will have available, as well as any major re-signings they need to make in the process.

Compared to prior years, New Orleans is actually in a relatively decent position cap-wise for 2023. As of this moment, according to OverTheCap, they would be approximately $57 million over the cap limit, however, the league cap number will likely go up again as it did this season. Compared to a previously mentioned $75 million over the cap in 2021-2022, and $110 million cleared overall, this is a situation that is less scary than in prior years.

Much of this cap number will be tied up in the top few players with extensions kicking in, such as:

Most of the Saints cap is dedicated to those 6 players, as many others are under $15 million a year. The beauty of this however will be that these extensions can obviously be restructured, as they are all coming to fruition around the same time. With this, a large portion of these cap hits will be cut down by $5+ million, even up to $10 million by the time the 2023 offseason rolls around.

2023 players who need a new contract

The next part of this equation comes down to players that need to be re-signed, or potentially let go if need be. There is not necessarily a Marcus Williams or Terron Armstead in this upcoming class for the Saints, but rather a lot of the intermediate starters as well as some of the players just getting off rookie contracts. One exception to this is Erik McCoy, who without a doubt deserves a long-term extension with New Orleans ASAP.

Two of the bigger names for 2023 will be Chauncey Gardner-Johnson who will be coming off his rookie deal and Bradley Roby. With Paulson Adebo making a good impression in his rookie year, odds are that Bradley Roby will likely be a cap casualty in the 2023 offseason unless the Saints can find a way to bring him back on a cheaper extension. CGJ on the other hand is a necessity to re-sign, as he has been one of the best nickel corners in the NFL lately and is still only 24 years old. 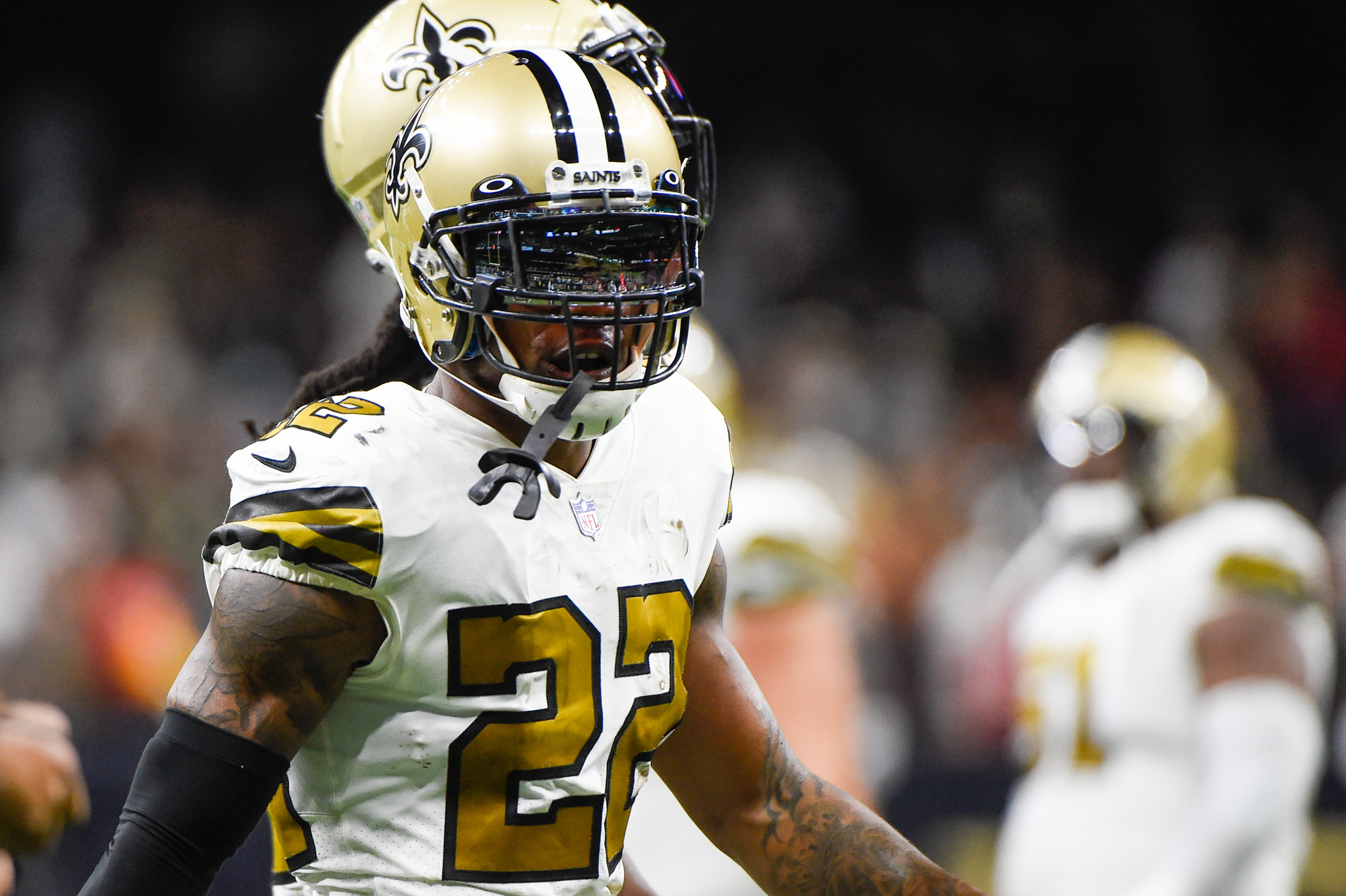 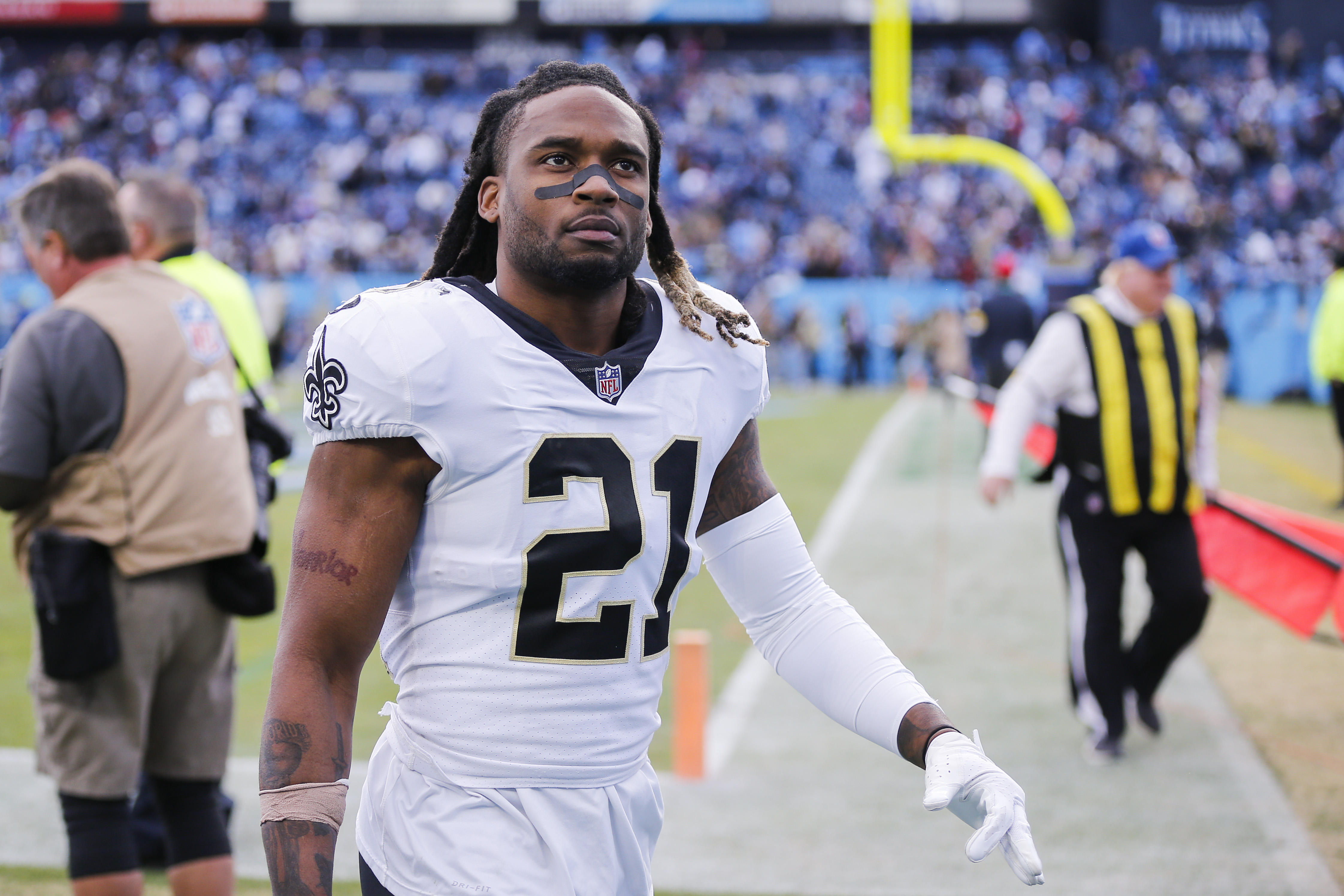 Other than those two, the Saints have some additional free agents that should be considered to get extensions. Some of these include:

The Saints will have a lot of work to do to bring back McCoy and CGJ at bare minimum, however with what we have seen them do in previous years with their ability to restructure contracts and make it work, this should not be of major concern at the moment.