What are you hoping to see from the Saints in the upcoming weeks of training camp?

Share All sharing options for: 5 things we want to see from the New Orleans Saints in training camp

With training camps opening earlier this week, we will now get a chance to see how the newly formed New Orleans Saints roster will play as a unit. With a variety of offseason additions, there is not a consensus on how the team will come together and how the new acquisitions will play. However, there are some things to keep an eye out for in the upcoming weeks. In this article, we will cover the five most important things to see in training camp, and why they are essential for the team's success in 2022-2023. So, without further ado, let us start with the first thing we want to see...

2022 rookie class playing up to expectations

One of the biggest keys to success for the Saints in 2022 will be their rookie class from this season and seeing each player find their role on the roster. As we all know by now, the Saints drafted Ohio State wide receiver Chris Olave with the 11th pick in the draft. We should expect him to, at the bare minimum, fill the WR2 void the Saints have had ever since Emmanuel Sanders left, and prove to be a viable weapon in this offensive system. The Saints’ other first-round pick? Trevor Penning, an offensive tackle out of Northern Iowa University. He is more of a question mark, as the talent and raw athleticism are there without a doubt, it’s more just honing in his skills and making sure he understands the nuances of the professional game. The hope would be to see him start at left tackle this season, however, if he needs to take part of the season to develop, that is possible as well. In training camps, all we need to see is progress and flashes of potential. 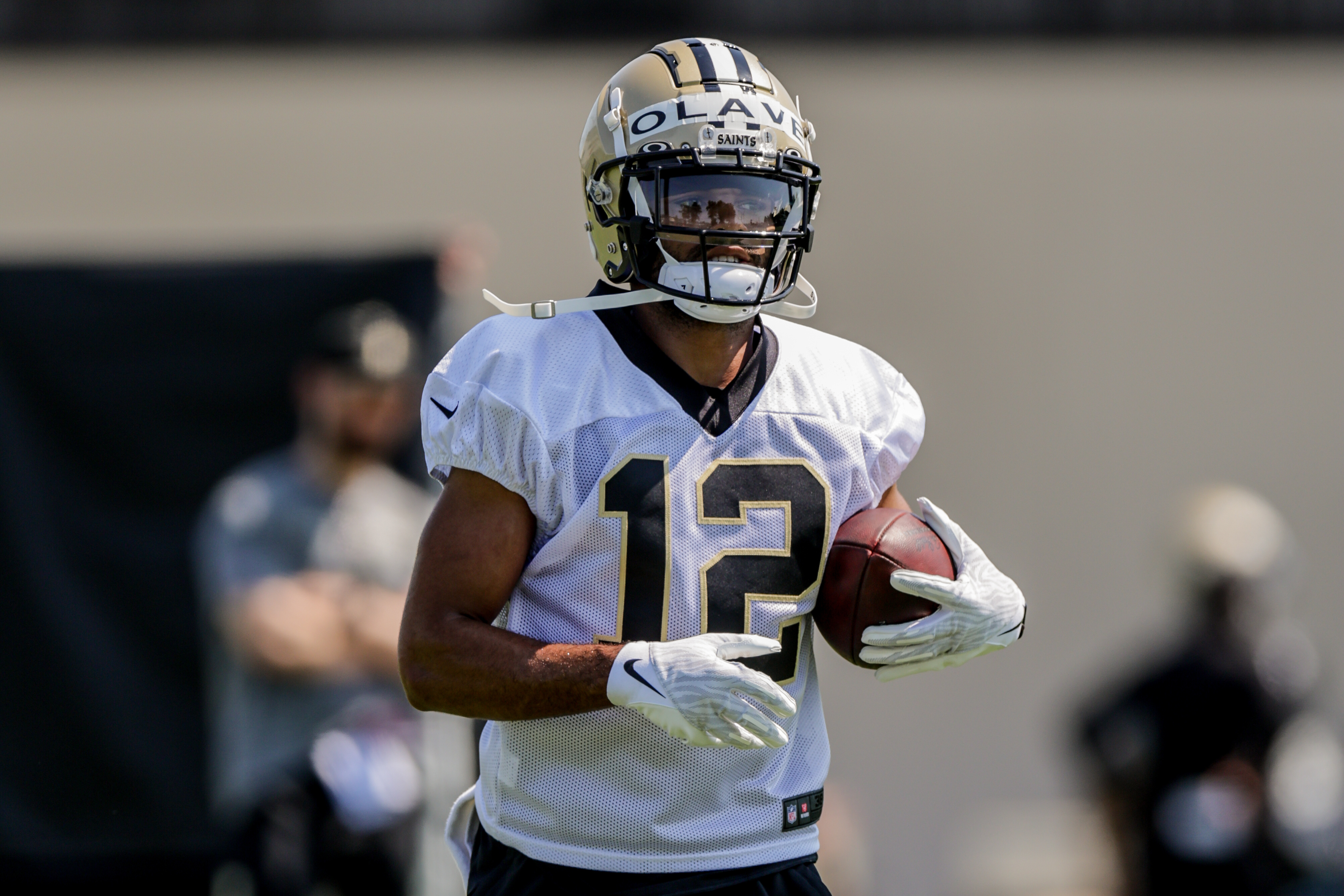 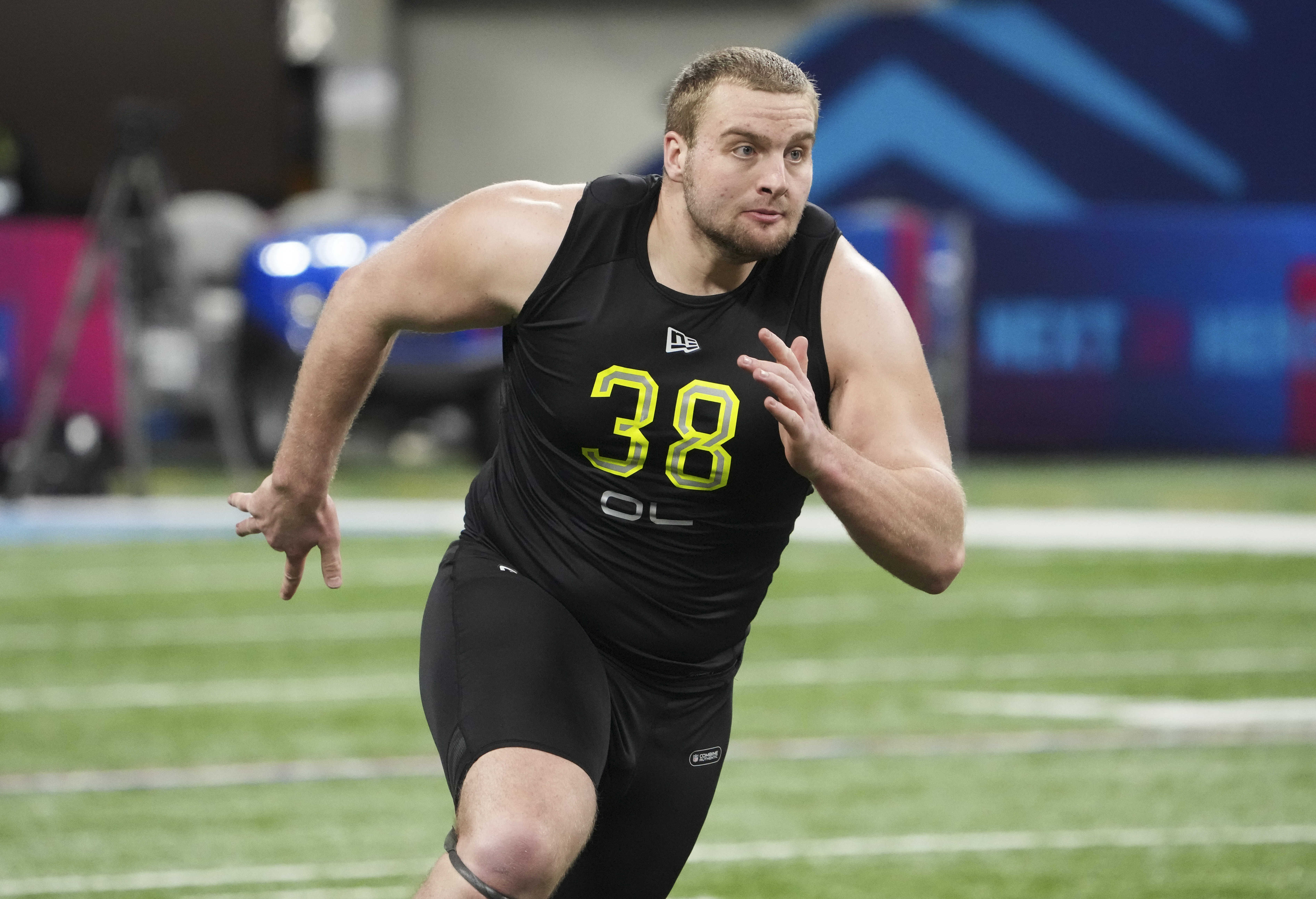 The rest of the class will also need to contribute in some manner to build the roster across the board. DB Alontae Taylor has been highly regarded as a great leader and locker room presence, with many of the physical traits he will need at the next level. We should expect to see him, D’Marco Jackson, and Jordan Jackson all making an impact in training camp.

Pete Werner takes the next step

Pete Werner was one of the brightest flashes of promise in the past few draft classes for the Saints, alongside Paulson Adebo. Werner started 8 of the 15 games he played in last season, and racked up 62 tackles, 4 tackles for loss, and a QB hit/pressure in this span of time. This is a very solid stat line for a rookie, and with this, he needs to continue to build upon it and improve himself even further to where he is looking at a potential pro bowler/all-pro in 2022. With Kwon Alexander currently not on the roster, and his starting job essentially a guarantee, we should see Pete take a giant step ahead of where he was last year and show that he can be what the team needs at that position. In camps, we should see him consistently making plays and hopefully improving his pass coverage slightly, as even though that is not his game, it would be beneficial for the roster as a whole.

You may have heard the wording thrown around a bit this offseason, but the Saints are essentially getting 3 first rounders this season in Olave, Penning, and last year’s first-round pick Payton Turner. While the Saints were able to retain Marcus Davenport via his 5th-year option for this season, there is no guarantee he returns next season. With this, having a young defensive end in the stables would be hugely beneficial for the Saints in the long run. In terms of impact this season? We should see him get rotational snaps throughout games, and potentially even start a few in the case of injury. The main thing we want to see during training camps is him recovering well from his injury, as well as showing off some of the athleticism that made him a first-round pick last year.

Running back room finds their rhythm

Obviously, the Saints have one of the, if not the best running back in the league in Alvin Kamara. However, with his pending legal situation currently running its course, we are not sure if he will see a suspension for part of the 2022 season. With this, it is best to prepare for that outcome, and find a good rotation where the offense can still function without Kamara’s presence. Veteran Mark Ingram returns for his 12th season in the NFL, who we can expect about the same out of as last season, which is good north to south running up the middle, and a strong presence in goal line scenarios.

On top of this, the Saints signed Malcolm Brown this week to potentially fight for a roster spot. Brown has not necessarily been a go-to back his whole career but has shown production when given the opportunity, boasting a career 4.0 yards per rushing attempt. Also in the room are Tony Jones Jr., newly signed UDFA Abram Smith, and likely special team contributor Dwayne Washington. Abram Smith has high potential, and many analysts expected to see him drafted in early to mid-day 3 of the 2022 NFL Draft, potentially higher. His fall out of the draft is interesting, and it should be noted that he could make the roster, provided he shows some great talent in training camps, so keep an eye out for his name in the coming weeks.

Baylor running back Abram Smith is officially off to the NFL after he made the announcement on Twitter today.

This comes after a record setting season in which he ran for a program best 1,601 yards on an average of 6.1 yards per carry, to go along with 12 touchdowns. pic.twitter.com/xDiDdIo2MZ

Finally, we want to see newly added safeties Tyrann Mathieu and Marcus Maye absolutely shutting out the competition in camps and flashing like we know they should. Both of these players are premier talents in the league, Tyrann especially so, and this pairing is absolutely amazing to behold on paper. Now? We just need to see it in action. The main thing to watch for with these two is just that they are participating in drills/plays and making the plays we know they can. While they may not see an exceptional amount of time in the preseason, or in some camp events, we should still expect them to be as great as always and be cohesive as a unit on the field. The hope is that they work together exceptionally well and can compliment each other's game with their own talents.