What major storylines would need to come to fruition for the New Orleans Saints to win the 2022-2023 Super Bowl?

Share All sharing options for: The biggest storylines that would need to happen for the 2022 Saints to win the Super Bowl

The New Orleans Saints have had one of their best offseasons in recent memory, with multiple major moves being made. With additions such as Tyrann Mathieu, Chris Olave, Jarvis Landry, and Trevor Penning, the team has begun a new phase of retooling their offense. After a lackluster 2021 on the offensive side of the ball, both due to injuries and lack of perimeter playmakers, the Saints have finally been able to bring in some more premier talents to supplement the roster.

With this, the Saints should definitely be looking at a deep playoff run in the 2022-2023 season. Obviously, the Super Bowl is the main goal for every NFL team on a year-to-year basis, so with this, here are the major storylines that would need to happen for the Saints to make a run at, and win, the Super Bowl this upcoming season.

Michael Thomas returns to near 2019 form

One of the most major storylines surrounding this season for the Saints is the potential return of Michael Thomas. Since we have not seen him since the middle of the 2020 season, it is easy to forget how impactful he was to this Saints offense. Targets alone show most of the picture...here are the Saints' 2019 leaders in targets:

As you can see, there is only 1 receiver in the top 3 most targeted players on the team that year and only 2 total in the top 5. No 2 other players on the Saints combined to have more targets than Michael Thomas in his last full season. In fact, possibly even more interesting is the 2020 target totals, where Thomas finished 4th even though he only played in 7 games and started 5. He would land 2nd in receiver targets for New Orleans that season with 55, behind Emmanuel Sanders who had 82. Many people will say targets is a flawed stat as it does not account for receptions or what percentage of these targets were caught, which is a valid point. So, let's cover both of those as well.

Michael Thomas is (+700) to win Comeback Player of the Year

Thomas has had a 77.6% catch rate since entering the league and had two back-to-back seasons of 80+ percent in 2018 and 2019 prior to his injury. He would catch 149 of his 185 targets in 2019, and only 6 of the non-caught passes were drops (3.2% of all targets). In his two most productive seasons, he dropped 9 total passes across both seasons, after being targeted 332 times, which is 2.7% of all his targets that he dropped. So, his targets were not solely just because he was the primary receiver on the team, but rather his reliability as a catcher and separator allowed him to make plays regardless of when he was targeted. This is what could be the difference-maker for the Saints, and hence why it is our first point.

The next major storyline for the Saints is Jameis Winston and if he can build off the success that he had in 2021 prior to his injury. As most if not all of us know by now, Jameis Winston went down in week 8 against the Tampa Bay Buccaneers with a torn ACL and damaged MCL. However, his recovery is coming along nicely, as we saw this morning when he posted a video doing drills without his knee brace for the first time:

THE BRACE IS OFF! @Jaboowins just posted a video of him throwing and running WITHOUT the knee brace. This is great news as we inch closer to the #Saints season opener on September 11th. Y'all, I'm pumped. @SAINTS pic.twitter.com/uzeTYcyjh6

Prior to his injury last season, Jameis accrued the following stats:

It is also worth noting that these numbers were put together with, statistically, the worst receiving group in the league. Not having Michael Thomas was a start, but now with him back, as well as the additions of Chris Olave and Jarvis Landry, we could finally see him live up to his potential. His decision-making was undoubtedly improved last year, as shown by his TD:INT ratio, and now with a significantly improved WR room, he gets his chance to flourish and be the Saints' uncontested QB1. The best part for Jameis is that he doesn’t have to make the big flashy pass every single down now, as he has playmakers to work with now that can get yards after the catch. Will we still see booming deep passes? Yes. But he does not have to completely carry this offense on his back, which will allow him to work at his own pace.

Defense continues to perform at a high level

The New Orleans Saints’ defense has remained one of the best in the league over the past few seasons. The Saints ranked out top 10 in the NFL in the following categories last season:

Overall, the defense has been in the upper echelon of the NFL. Obviously, the defense will have some new faces, as the team lost Marcus Williams to free agency, Malcolm Jenkins to retirement, and (as of this moment) Kwon Alexander to free agency. However, they did a good job of bringing in new safeties to fill the void in LSU legend Tyrann Mathieu and former New York Jet Marcus Maye. They will also have Payton Turner returning from injury for hopefully his first full season, which should bolster the front 7. If this defense can remain in the top tier as it has in recent years, which I do expect it to, that will be a huge key in the Saints making a push for a Super Bowl.

Obviously, all 4 major components of this coaching staff are important, with the defense being co-coordinated by Ryan Nielsen and Kris Richard. However, as of this moment, the defense we have seen come together as a cohesive unit already aside from the new safety pairing. The offense has blatantly struggled due to injuries and a lack of playmakers outside Alvin Kamara last season. This season, you are bringing in Chris Olave, Jarvis Landry, Jameis Winston (returning off injury), Trevor Penning, Taysom Hill (changing positions), and potentially could be missing Alvin Kamara for a portion of the season if he is suspended. 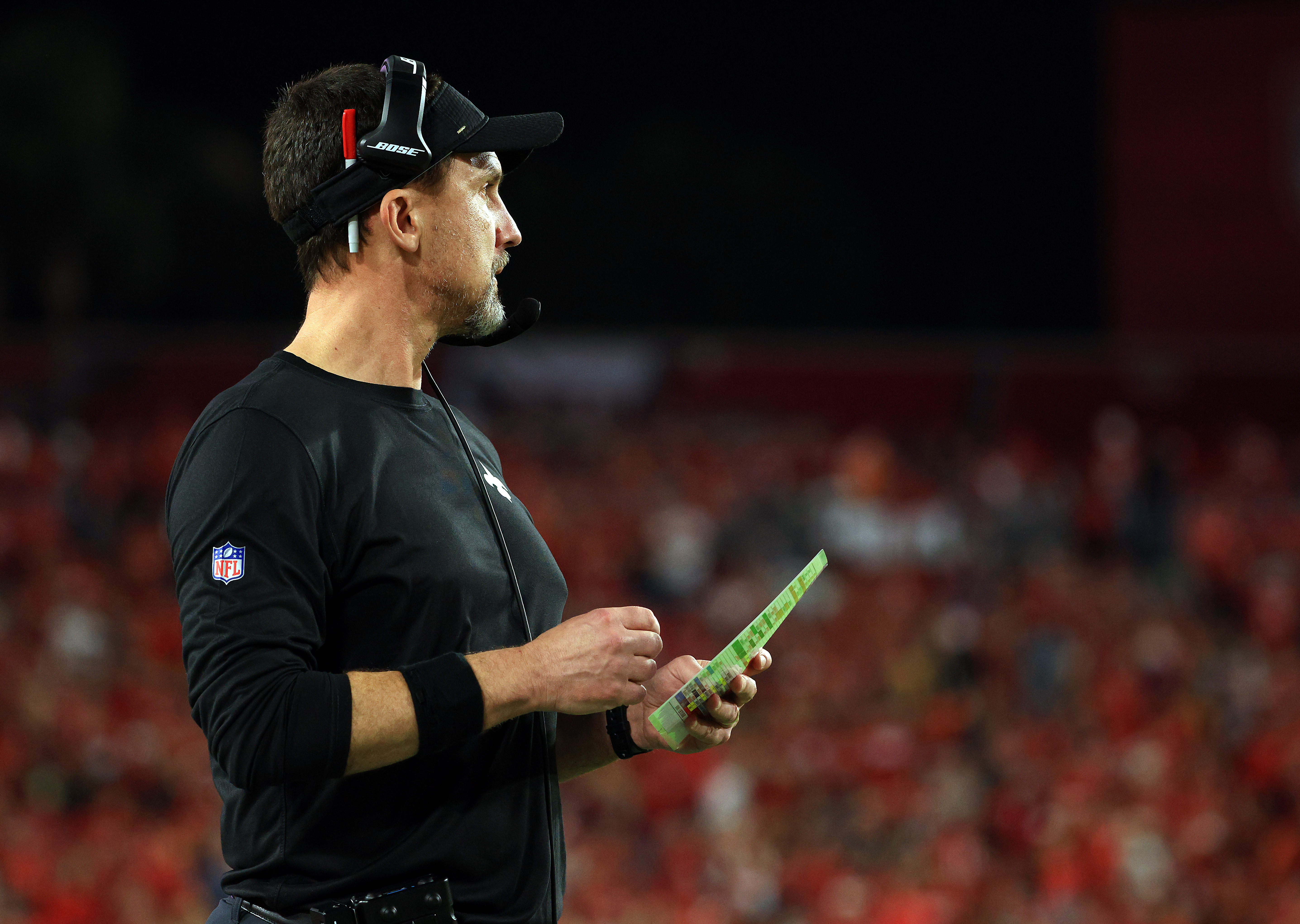 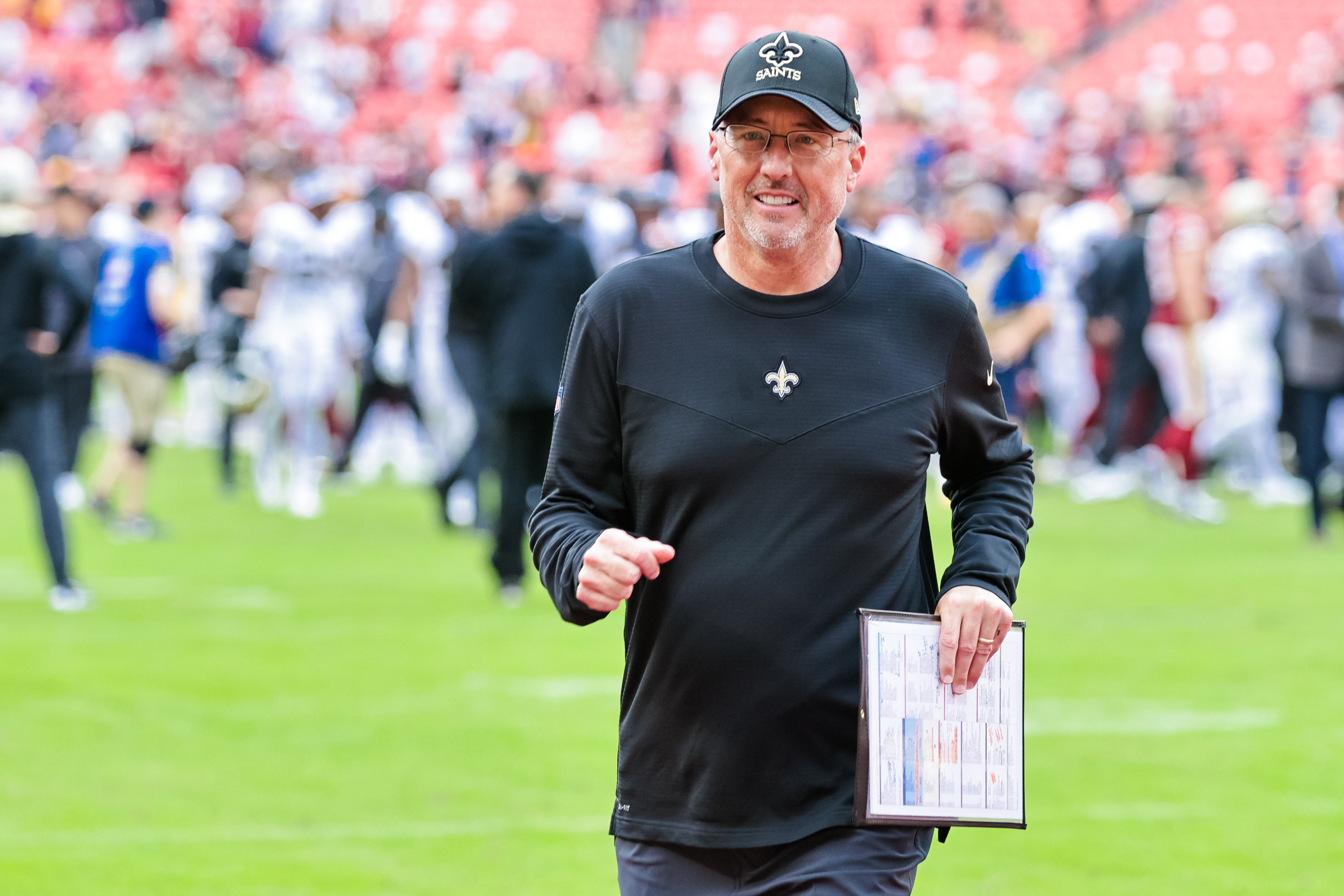 With this, all eyes are going to be on Pete Carmichael Jr and Dennis Allen to create a functional offensive unit and make sure all of the players mesh well prior to kickoff week 1. Does more talent at WR make their jobs easier on this front? Without a doubt. But they also have to figure out how to fill the void Terron Armstead has left at blindside tackle, with either James Hurst or Trevor Penning. I’m sure we have all heard it 1000 times by now, but it is true that Penning is a very raw prospect who needs time to come into his own and develop his technique. His development via the coaching staff will also be a huge key to the Saints’ success for the 2022-2023 season.