Will the Saints secondary take advantage of Panthers slow start on offense?

The Panthers offensive weaponry can spark at any moment. The secondary must make their presence known early.

Share All sharing options for: Will the Saints secondary take advantage of Panthers slow start on offense?

The New Orleans Saints secondary had a phenomenal week against Tampa this past Sunday. The unit held Brady under 200 yards passing while completing only 18 of his 34 pass attempts.

This week, the team will be facing an 0-2 Carolina Panthers team that has yet to get going offensively. As an offense, they have only reached the end zone three times in the first two games. Two passing touchdowns for newly acquired Baker Mayfield and one on the ground from Christian McCaffrey. Mayfield has only completed roughly 54% of his 56 pass attempts so far.

Not a very good start on his new squad. 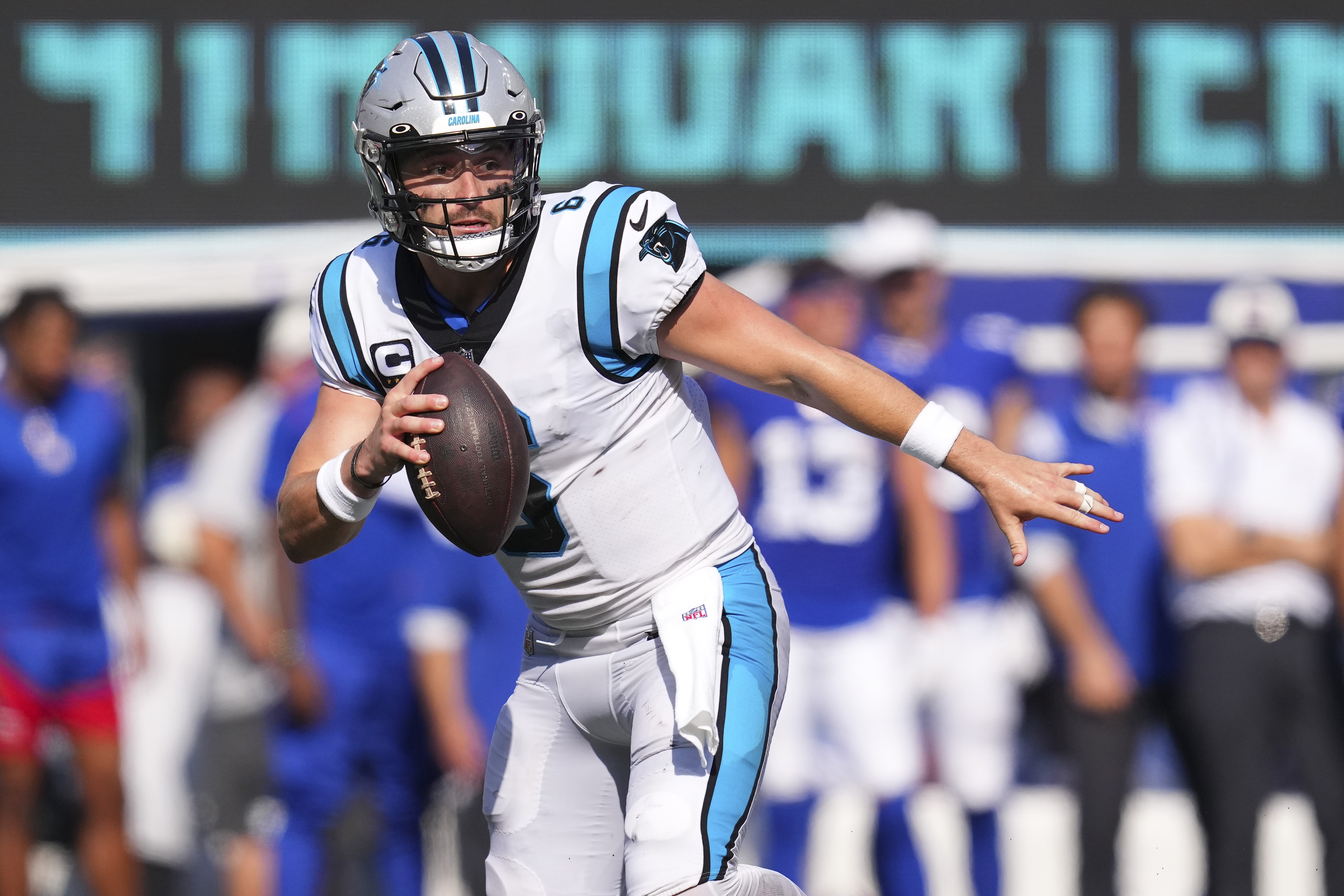 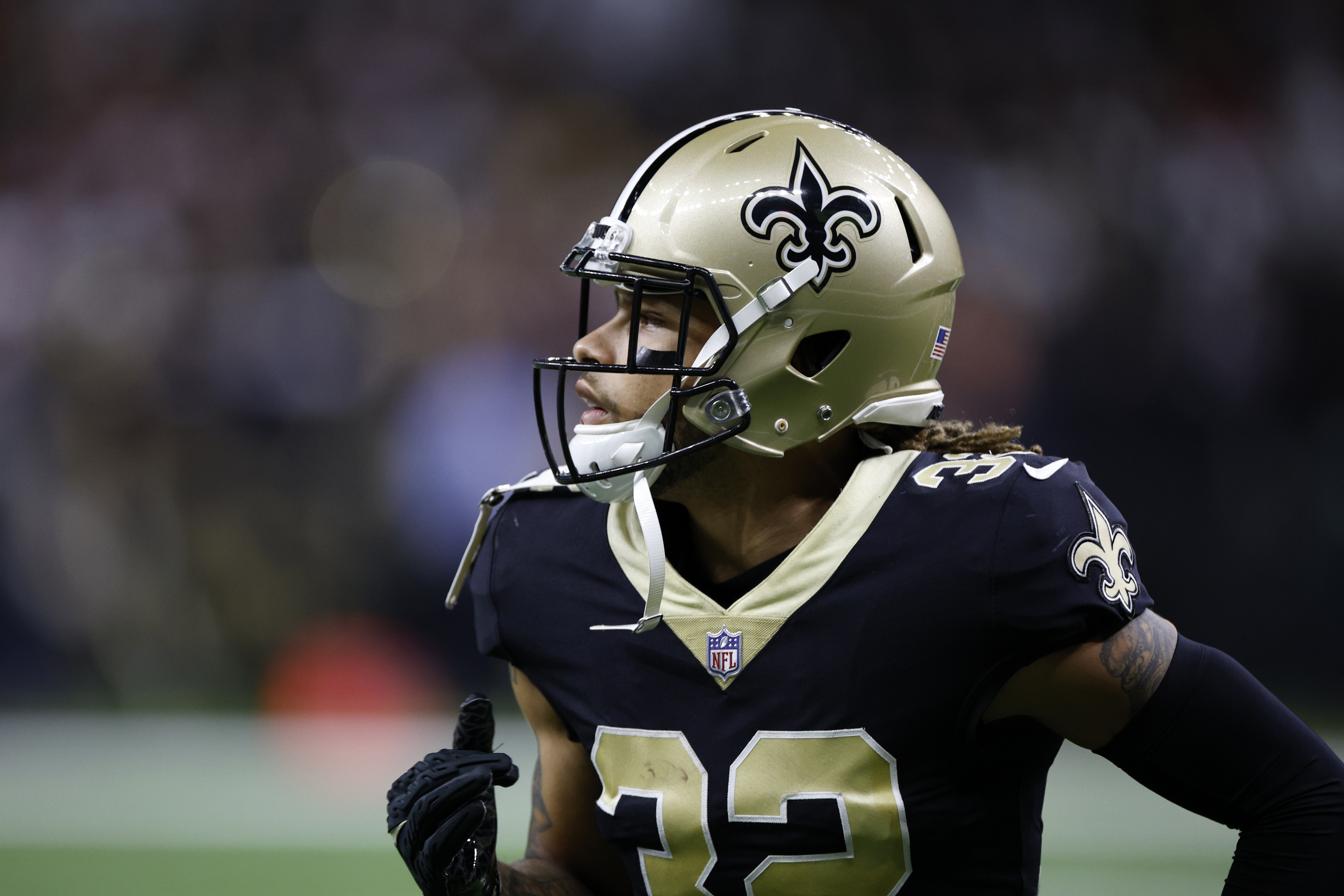 Although the Panthers have not generated much on offense, they have a plethora of dynamic individuals on that side of the ball which is why the Saints secondary shouldn’t take them lightly.

To start, the Panthers still have one of the most electric players in the game in Christian McCaffrey. Saints fans understand the amount of fits their beloved Alvin Kamara gives opposing defenses on a weekly basis.

Now they get to game plan against his evil twin.

McCaffery is capable of delivering just as many gashing blows in the receiving game as in the run game. Even though he hasn’t exploded in that category yet, all it takes is a favorable matchup and trust in Mayfield to deliver underneath to him. Pete Werner and Demario Davis will have their hands full with CMC.

When it comes to the Panthers receiving core, they have a very solid one and two with D.J. Moore and Robbie Anderson. Moore the more complete of the two, very good after the catch, has good overall speed and displays the ability to make contested grabs when needed. As far as Anderson, there’s really one word to describe him... Speed. He is a very easy runner which can be very deceptive at times for defensive backs. Look for the Panthers to take some shots to him in this game to give them some spark on offense. Ian Thomas is another pass catcher at the tight end position who is very athletic and has shown some promise at times although it has never really come full circle.

In the Saints secondary, the biggest talking point is currently the status of Paulson Adebo. They looked great without him last game but that was with injuries to Chris Godwin and Julio Jones. Adebo being in the lineup will not only give the Saints some flexibility within the slot corner position, but it takes their defense to another level. We have heard some amazing things about Adebo all training camp, hopefully he gets to show us what all the hype was about this week.

I would expect Marshon Lattimore to run with D.J. Moore in this game as they have had some competitive matchups in the past on both sides. Containing Robbie Anderson’s home run ability should require a safety over top when he is lined up on the outside. It will be less worrisome if Adebo is in fact active for this game but just to protect the big play, expect Maye or Mathieu to give some extra attention to Anderson’s side.

Once again, the help from the pass rush has been nonexistent making the secondaries job a lot harder than it should be. Hopefully they can put it all together this week and put on an overall good performance against their third division rival in three weeks.

The Panthers are 0-2 and are going to throw their hardest punch to prevent a third straight loss. Look for their offense to be decisive and rhythmic early on in the game. The pass rush is going to be key in forcing Mayfield to take some chances and force incompletions. I think they figure it out this week and give the Saints secondary a couple of turnovers in the second half of this game.