On Sunday, the Saints will play a much different offensive weaponry against the Atlanta Falcons. The trade of Matt Ryan and losses of Russell Gage and Calvin Ridley (for the season) allowed for some newcomers to try to make their mark on the NFC South.

When it comes to the Atlanta’s distinct passing offense, it starts with quarterback Marcus Mariota. The former Tennessee Titan is reunited with his former coach Arthur Smith, hoping to get the best out of him.

Past statistics shouldn’t dictate what we’ll see from this offense this season.

What can we expect against the Saints?

Expect the Falcons offense to be very quick and mobile. What I mean by that is expect a bit of play-action (deep shots, boots), the sprint out game and a pretty heavy dosage of the quick passing game. This all has to do with the way the offense is built at the moment. Mariota has not had the best career as far as being a dissector of defenses, but he does have the athleticism to make things happen. Allowing him to move around, make half-field reads and attempt to take advantage of matchups gives Atlanta the best chance for success. 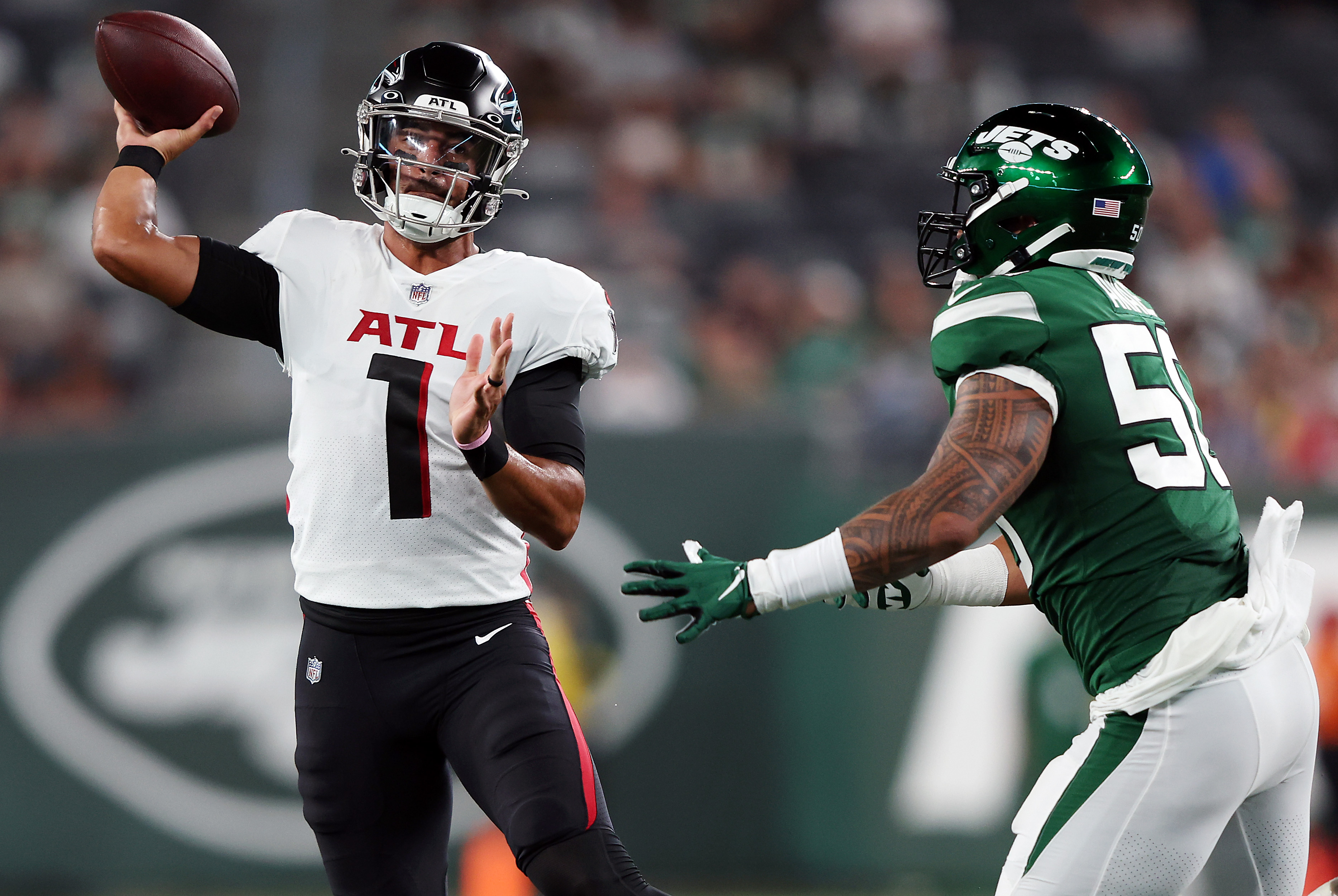 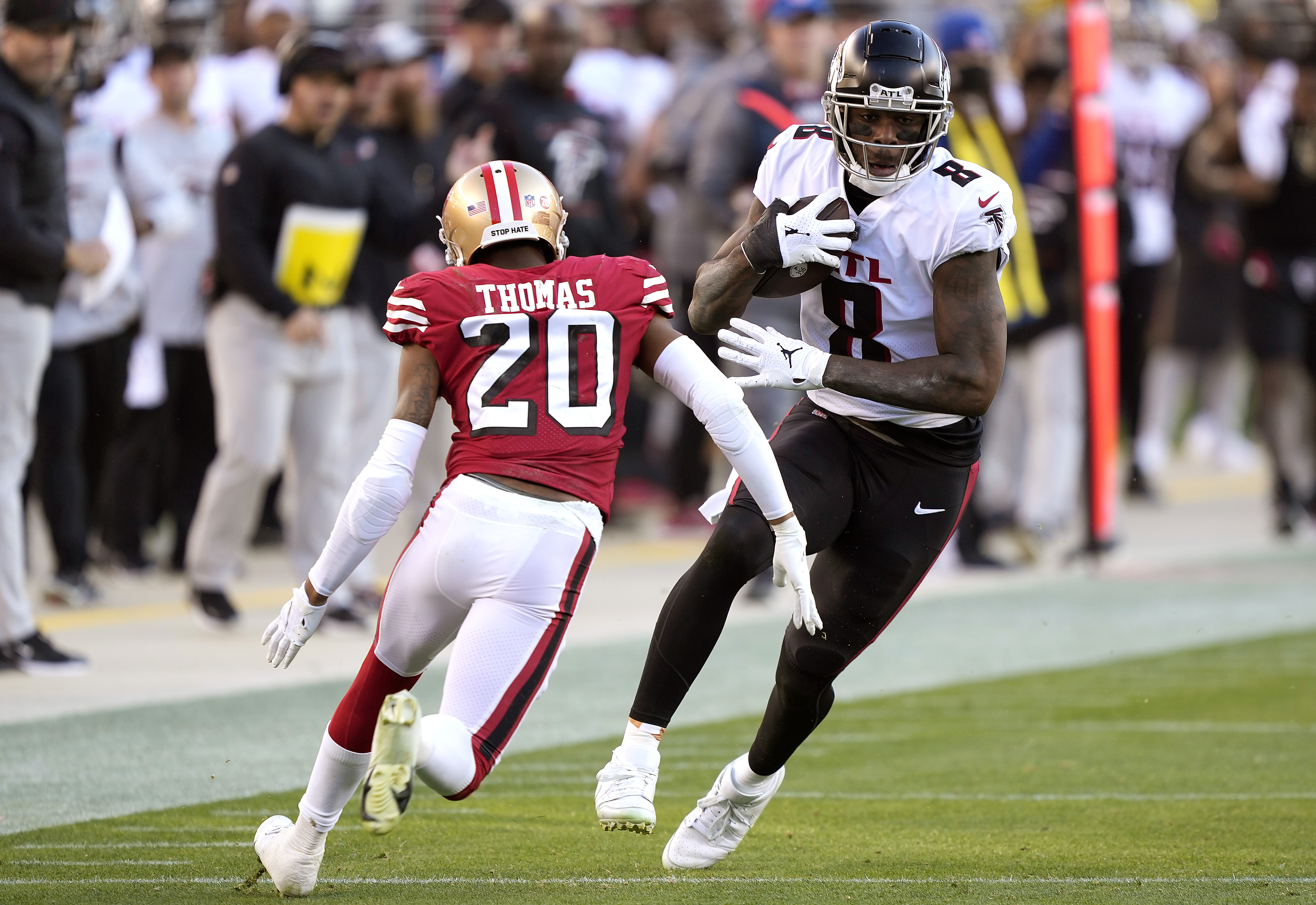 To expand on the offense and especially why I mentioned the quick passing game as a focal point is due to their new arsenal of weapons. Substituting Calvin Ridley and Russell Gage for Drake London and Bryan Edwards at wide receiver gives the offense an entirely different dynamic. Which is why I believe Atlanta will do their best to utilize their wide receiver's size and stature to win the battle against the Saints secondary given that they don’t have the same speed that they once had. Of course, the X-Factors in this offense are Kyle Pitts, an up-and-coming superstar and their versatile everything-back Cordarrelle Patterson. These are the guys that Atlanta will try to go for explosive plays. Look for them to put them in the best matchup situations to try to get them going over the course of the game.

The New Orleans Saints secondary has been one to brag about this offseason. With the additions of Tyrann Mathieu, Marcus Maye, the extension of Bradley Roby and the second-round selection of Alontae Taylor to an already established unit, it looks very scary from the opponent's point of view. With that being said, there are some question marks after the trade of Chauncey Gardner-Johnson and the possible discipline of Marcus Maye from his recent incident (should be suited up for this game). However, the Saints have more than enough talent in the secondary to dominate this game. 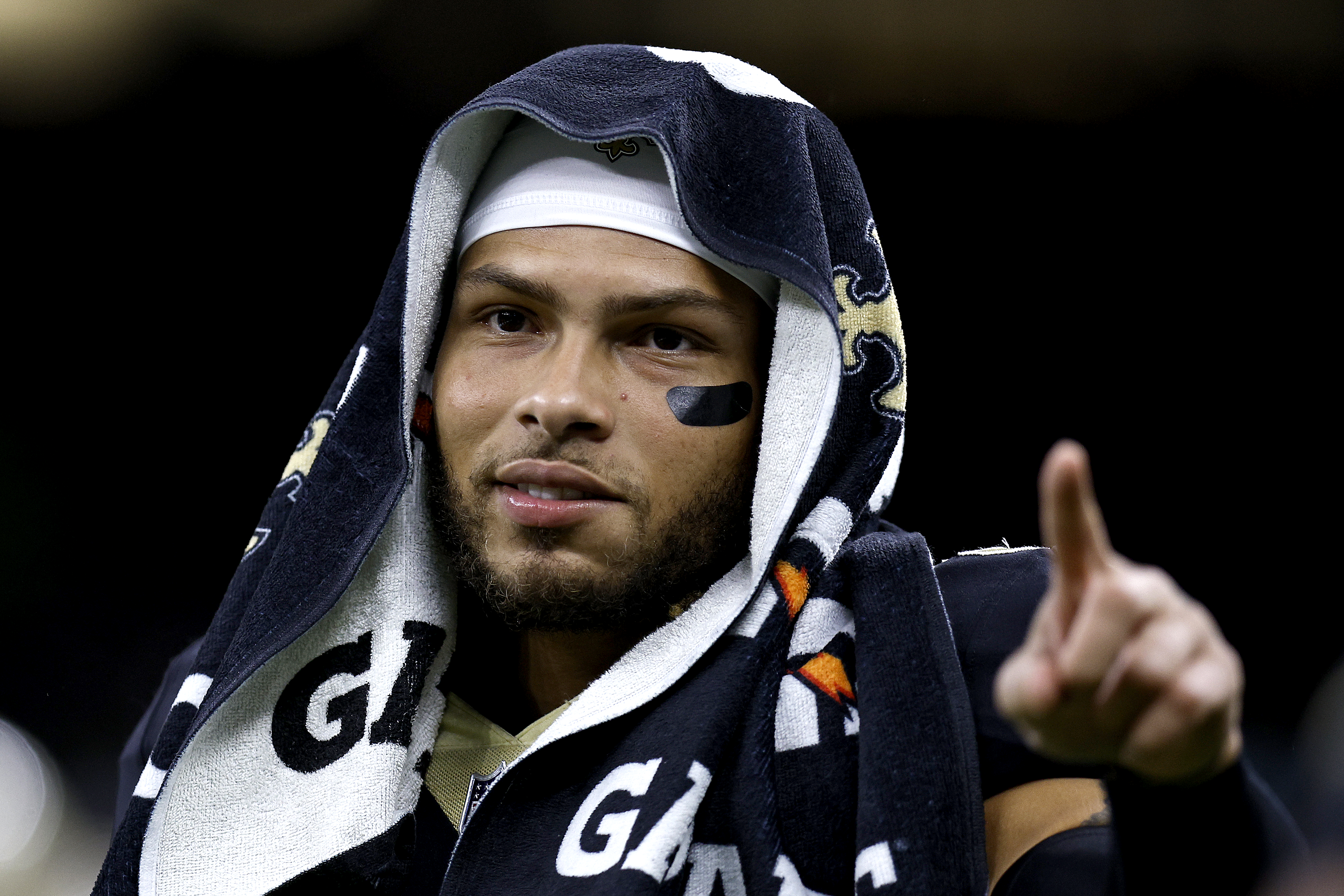 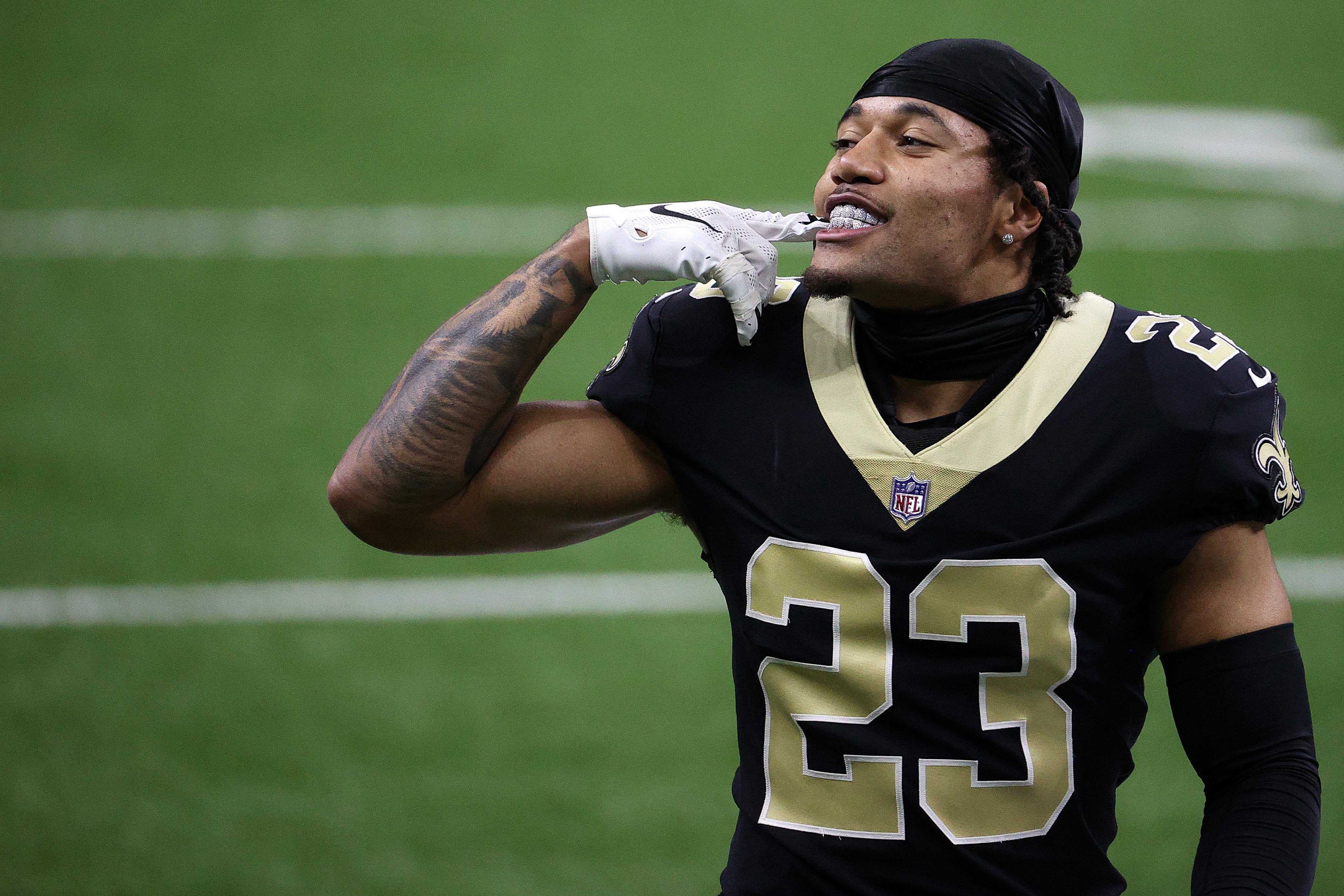 The thing that doesn’t concern me is the fact that the Saints typically do not struggle going against receivers that are not dynamic. Big, physical receivers that aren’t twitchy or explosive laterally almost plays into the Saints favor. You see it time and time again with Marshon Lattimore and Mike Evans. He is able to build that consistency because he doesn’t offer anything more or extra to his game. Drake London and Bryan Edwards are big physical receivers who do what they do well. Catch the ball, get yards after the catch and make contested catches also. These are good traits to have, but the problems for the Saints won’t come at receiver position.

The worry will come with their versatile playmakers. The Falcons ability to move Kyle Pitts around and maybe get him on a safety or linebacker is what could be concerning. If I’m the Saints, I would try to keep Lattimore on him for most of the game. He’s their biggest threat on offense by far. I think it works best for the Saints to give most of their attention to him by putting one of the best corners in the game up to the task.

The same could be said about Cordarrelle Patterson as far as matchups go. Although he may not be as dangerous, he’s often a matchup problem for linebackers which could require a safety/corner to match him up at times.

With that being said, the last two matchups last season against these teams, Pitts and Patterson’s stat lines dropped drastically from game one to game two. In the season finale, they both combined for 9 yards total on 3 receptions. A major difference compared to their first meeting where they each combined for 188 yards and 9 receptions. This gives me reason to believe that the Saints defense has figured out how to contain these two gadget type players.

Overall, I have very little reason to believe that the Saints secondary won’t handle their business against their rivaled Dirty Birds barring any unexpected changes in their backend.